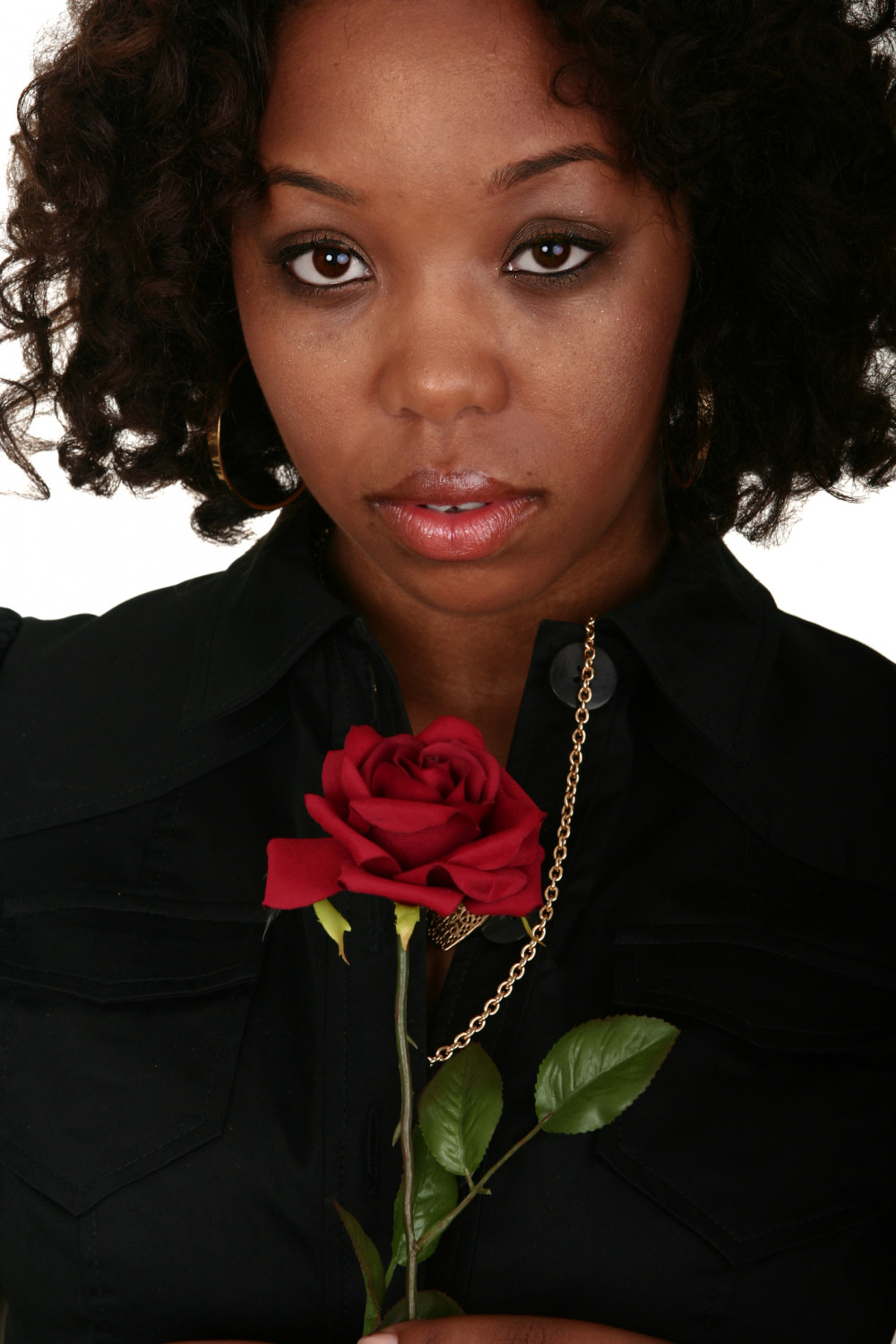 “Please don’t leave me.” Her voice broke as she clung to his hand like a lifesaver.

He looked at her and smiled wanly. It looked like it took a lot of effort from him to smile.

“Ashake, please.” He lifted his hand together with hers and stroke the side of her face, brushing away the tears. “You know how I hate to see you cry. It makes you look so ugly.”

His feeble attempt at the joke caused the laughter to come in spasms, preluding an interlude of coughs that shook his tiny frame. Ashake’s eyes were wide with worry.

“Please stop crying.” He said after he had calmed down.

“Don’t leave me, Tkum.” She whispered into his palm, kissing his palm.

Tkum was the tiny child who threw stones at lizards and wore his pants askew. He always looked dirty and unkempt – just like his father. After all, he was the mechanic’s son.

Tkum was the boy who looked at her through the shield of his mother’s wrapper while Ashake’s mother gave them food, clothing or any other thing she could give out. Tkum’s eyes looked like they bore holes through her soul, piercing her mind.

Tkum was the teenager she saw after she wrote her WAEC and came back home from her prestigious boarding school. She surreptitiously noticed that he had cleaned up real nice. He was unable to write WAEC but was sure that he would the next year because he would have saved up enough for it. He was soft-spoken with a calm ruggedness that made her heart leap inside her chest.

Tkum was the young man she met after her second-year exams were over. They had laughed and spent so much time together that vacation. She would never forget the look on his face when she mentioned that she had a boyfriend. The anguish on his face was almost palpable.

Tkum was the refuge she sought after her boyfriend got her in the family way and absconded. His home, as wretched as it was, was her refuge for nine months because her parents threw her out the moment they found out about the pregnancy. He wept just as much as she did when the stillborn was being led out of the maternity ward which he had sold his only truck to pay for. The Caesarian Section had cost an arm and a leg but this was Ashake after all.

Tkum was the young man she left when her old flame came back begging her to return into his life. “The baby had scared him beyond measure,” he said. Her parents forgave her sin – after all, the son of their richest friend was back into their daughter’s life. All was right with the world again.

Tkum was the young man who could not bear to come for her wedding because the love of his life was getting married to another. He was the face she sought to see in the crowd as the pastor announced them man and wife. A sliver of relief went through her when she did not see him. He deserved better than her.

Tkum was the thought she nursed as her husband pummelled in rage. If she could break through this cage, would Tkum take her back?

Tkum was the man she went after when her divorce was finalized. He was her last hope at happiness and she was bent on having it. Without knowing if he would take her, she went to his house. The look on his face was all she needed. Tkum would move the world for his Ashake.

Tkum was the name she whispered when the doctors diagnosed him with stage four pancreatic cancer. He had a few months to live.

“I would never leave you, Ashake. Not if you don’t want me to.”

“I’d be in your happy memories and I would be there to make you smile.”

“But I want you here with me, Tkum.” She suddenly could not resist the flood of tears that poured out from within her soul.

“Ashake”, he raised her hand to his lips again and brushed it ever so lightly, “I am always here with you.” He touched her bulging stomach. “Our son will grow up strong and no matter what happens, I’d always be here with you.”