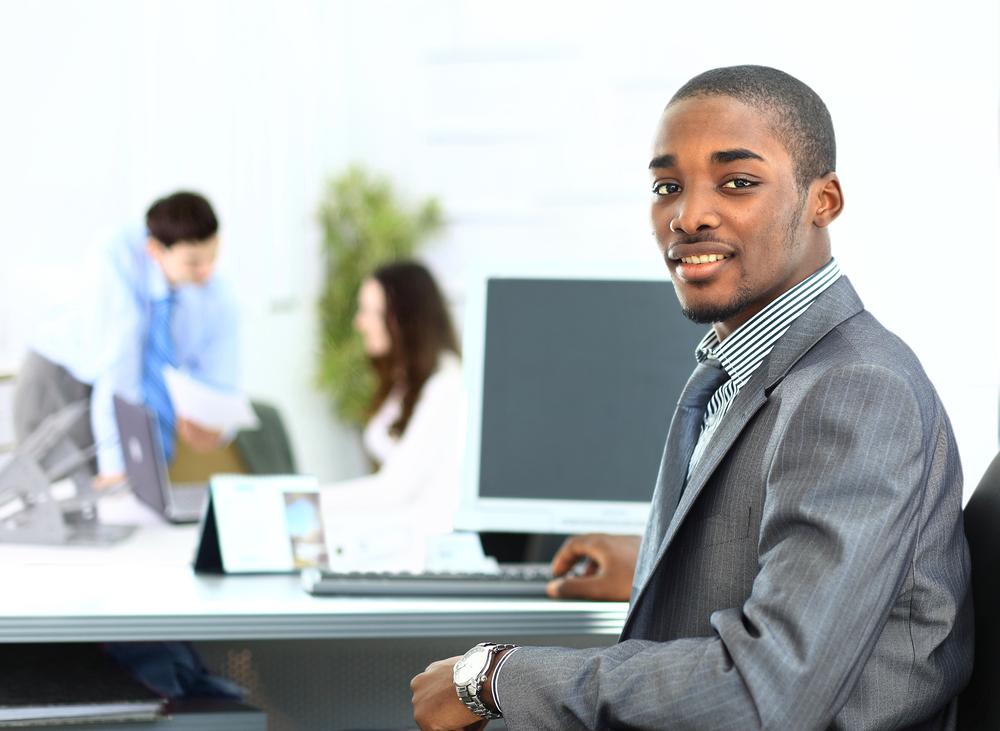 It is not just because our Federal Government is very fond of spending frivolously, it is because: 1 – Nigeria’s debt has almost doubled since this current administration took over; 2- how many Nigerians watch NTA? 3 – don’t we have better things to do with money?

Let’s look at the individual issues.

It is to be noted that when Muhammadu Buhari became president, Nigeria’s debt was about 7 trillion Naira.

When Lai Mohammed, in his usual manner, said that pumping 181 billion Naira on NTA will make it compete with CNN, Nigerians knew Lai Mohammed was just being his usual self – an embodiment of untruths, half-truths, and ridiculousness.

Not just because the problems of NTA are not only money, but the inability to move with times, be innovative, be transparent, be competitive and the inability to report truthful news. These cannot be fixed with money.

So, who watches NTA? Perhaps the teeniest part of the overall population of Nigerians. Why then should we spend billions of Naira for a digital switch-over? Since it is a loan, how will NTA generate revenue to pay back the loan? When will they be able to pay back this loan? What will be NTA’s source of repayment? Is the digitalization of NTA justifiable enough for the government to add to the already accumulated debt?

In 2015, the then Director-General of NTA, Sola Omole, requested a sum of $15 million – 5,452,500,000 Naira – to complete its digitization programme and another 6 billion Naira for total restructuring across Nigeria – making it a total of (slightly above) 11 billion Naira. This request was made when the International Telecommunications Union (ITU) commemorated the switchover from analog to digital terrestrial television broadcasting in June 2015.  But despite starting the process nine years ago, Nigeria missed the deadline.

The implication was that analog signals from Nigerian broadcasting stations would receive no protection in the event of interference with or from digital signals from neighbouring countries.

However, in September 2016, President Muhammadu Buhari approved the release of 10 Billion Naira to the National Broadcasting Commission (NBC) for the Digital Switch-Over.

NTA’s Digital Switch-Over was first successfully carried out in Abuja. This offered thirty local, regional and national channels to viewers in Abuja – an upgrade to 15 channels offered in Jos, Plateau state when NBC launched the pilot phase of the DSO. Following the successful launch in Abuja, NBC planned to launch in one state from each of the six geo-political zones of Nigeria.

Even at that, it was claimed that Nigeria could not meet the Digital Switch-Over target in 2017 and is determined to meet the new deadline – which is in June, 2020.

Are We Wasting Money?

We must note that NTA Television station needs a revamp in all 36 states, but not with 181 Billion Naira. We must remember that the process of the Digital Switch-Over had already begun since 2017 and with 10 Billion Naira, NTA “successfully had a Digital Switch-Over in Abuja”, and was meant to proceed to six other states. This means that the digital switch-over will not be done from scratch. So, pray tell, what exactly does NTA need billions of Naira for?

According to Lai Mohammed, NTA needs to be upgraded – to the level of competing with CNN – and this feat can only be achieved when it is digitized as “there is already manpower in place”. Lai Mohammed also claimed that the digitization of NTA will “bring more visibility for our people in the music, fashion and film industries.” However, in 2018, BBC described Nigeria’s music industry as “one of the biggest in Africa”. The music industry has been able to achieve this feat, locally and internationally, without the help of NTA Television – or rather, while NTA remained in ‘analog’. What other visibility does the music industry need?

According to Guardian, Lai Mohammed said that “the loan was aimed at establishing the media and culture industry center at the cost of $245 million, digitize all NTA stations at $11 million and construct integrated television services to infuse on network, which is a signal distributor and essential component of the digitization project. Let’s say 256 million dollars will be used for media centers – which we absolutely don’t need now – and NTA digitization, the remaining change from the 500 million loan will be 244 million dollars – which is 88,694,000,000. Does this mean 88 billion and 694 million Naira will be used to “construct integrated television services to infuse on network”? We’ll leave Lai Mohammed to answer that.

So is this a waste of money? We’ll leave you to decide that.

What Else Can We Do With Money?

Every sector in Nigeria has been brought to its knees by a government that obviously does not know how to solve problems.

Imagine if this amount of money was pumped into our healthcare sector, education or security? As a matter of fact, there is so much more to do with money. In 2012, the Bauchi State government awarded the contract for the construction of a 300-bed specialist hospital in Bauchi at the cost of N2.5 billion. Putting into consideration the present exchange rate, 2.5 billion will probably be about 5.5 billion now. With 181 billion Naira, imagine how many standard hospitals could be built.

What if we repair our roads with that money? Or pump it into our education sector? Or pay salaries? Or improve our transportation system? Or take Almajiri kids off the streets? Or get Nigerian refugees homes to live in? Or… Just so many things we could do with that money!

Is the Federal Government wasting this money? What do you think?