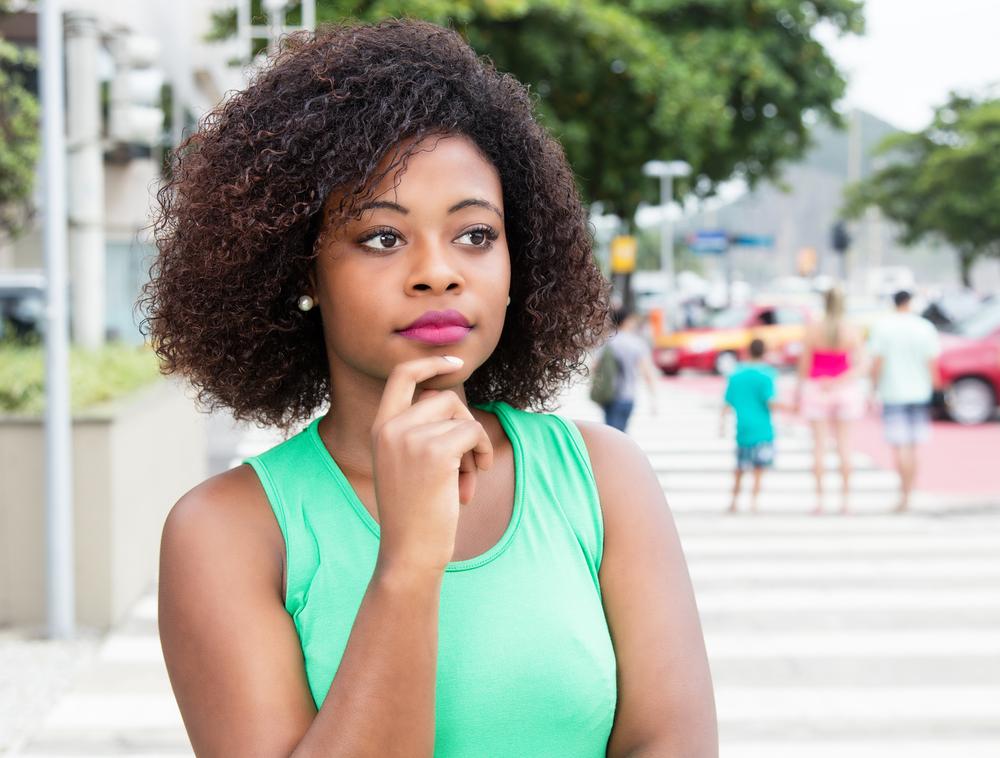 Growing up in a family where almost everyone is in the military and paramilitary, the issue of child molestation is not a new thing to me. It is almost like an everyday thing, I have seen family members work on cases of children who are so under-aged and were not even up to 10 years of age being abused by guidance, neighbours and people their parents trust. This is especially so in the rural communities where most of them are not educated. Even the educated ones are still going about with this mindset.

The sad part about it is that most of the time, these cases are settled with “ I beg” or “I would not want people to be looking at my child or my family in some type of way”. These cases do not even see the light of day because the families are too ashamed to take have their names in the news and in the society.

I do have a question though: have we ever stopped to think about the effect of this evil act on the victims? How we let pedophiles go scot-free because we are “ashamed”? Why do we let our children fall victim to what they should not because we are ashamed? Why do we make our children so scared that they cannot ask us questions about what we were so ashamed to tell them in the first place?

Come to think of it, we are ashamed of everything! We are ashamed of talking to our children about sex. We are ashamed of educating them on their body parts and the boundaries that come with them. Oh! Guess what? School teachers are also ashamed to talk about it. They find the most “appropriate” way to teach sex education. They dodge questions that they are being asked because they are ashamed.

We live in an age where children know a lot than adults and if they are not properly guided, they will go about believe the lies that molesters tell them, or practicing what they should – not out of curiosity.

Towards the end of last year, there was another case of child molestation. A young girl was held hostage from evening to morning of the next and molested by a kiosk owner after she was sent to buy something.

I was heartbroken to find out that the culprit was released after three days because his brother was begging a lot. They released him and told him to leave that community. In my mind, I wondered if that was enough? .The paedophile is going to leave that community for a while and settle in another. Maybe he decides to be sober for a few months…then he resumes his evil act again. Then someone’s daughter or son’s life is ruined again.

Even though I cannot seem to wrap my head around what that means or how that relates, I do know that people’s lives are going to keep getting ruined until we face this issues head o! From educating our children about sex and boundaries to making sure that the children do live their lives knowing that the person who tried to ruin it is out there living their best lives and hurting more people

My name is Martha Martins, I am a writer driven by a passion to tell the stories of the every day human struggle. I overcame low-self-esteem by expressing my thoughts in writing. Here is a link to my blog: www.deespeakable.com.ng