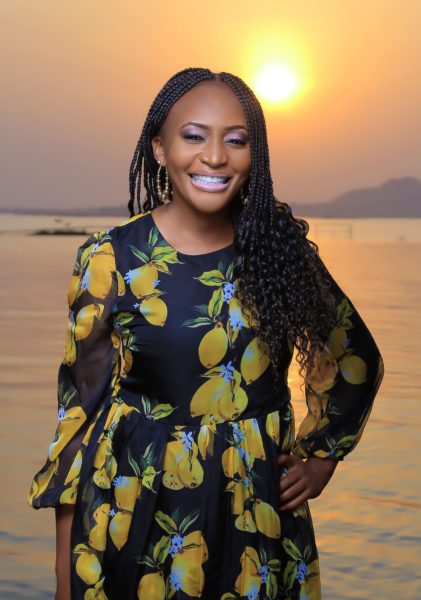 It is said that pain ceases to have meaning in the midst of victory and that time does not heal the wound. All it does is ease the pain. As much as that sounds true, it’s hard for one to paint the picture of life when life itself makes it hard to let go of neither past pain nor present victory. So, we stand at the threshold where the best intentions have not prevented the worst outcomes of life. It is even harder at the end and the start of another year. Many people cheer on the New Year with great expectations across the world hoping that rough seas will be calm and every dark sky will become blue.

The zeal to succeed is never so alive in our lives like it is at the start of a new year. Success means different things to different people. To some, it’s the transition from something worse to something bad, like the pain of letting a loved one off a life support machine so they ‘sleep’ in peace. Knowing that, in death, one hurts no more can be a success or a bit of sadness mixed with thanksgiving and joy. To others, it can be meeting someone interesting and gifted, winning an accolade, progressing to another class at school or starting a business, family or the courage to say no. Our fascination with success is very inspiring until the fears of failure, worry and the reincarnation of past failure set in to question, not just the prospect of success, but also the chance of success to endure. How one deals with these feelings and thoughts about failing can actually be the very start of their success.

Drew Houston says: “don’t worry about failure, you only have to be right once.” While Houston is right about how one perceives failure and success, there is a need to look beyond just the one-time success and delve into how one can manage failure. One’s ability or inability to manage failure can be the very first or last step for one’s success. One of the most powerful Chinese military generals and Taoist philosophers, Sun Tzu, says: “Victorious warriors win first and then go to war, while defeated warriors go to war first and then seek to win.”

If Sun Tzu is right, then one’s very first triumph is the victory over the possibility of failing. Failure is the foundation of success and the means through which it is achieved.

Managing failure, to some, is the ability to do the same thing again – sometimes differently. To others, it is doing something different altogether. The shelves of history have myriad people who, whether knowingly or naively, tapped into the art of wining through the lens of failure. Napoleon Hill notes that “most great people have achieved their greatest success just one step beyond their greatest failure.”

Therefore, to triumph is not just to win but to also learn from our failed experiences. ‘Real failure’ is not just the disappointment of not achieving certain goals but also the inability to learn from failure itself. Winners have attributed their success to moments when they failed. Some extreme views from people like Oprah Winfred suggest that there is no such thing as failure. During her speech in 2013 at Harvard, Oprah said that “There is no such thing as failure. Failure is just life trying to move us in another direction.” It is prudent to fathom that life is about those who fight and never give up, sometimes they win, other times, they fail but they never stop fighting.

As the year begins, hours will become days, days become months and the year will be done. It is, therefore, important for one to know that not every day will bear something to cheer about. Some days will definitely be longer than others. How one deals with the long days will be very definitive of the outcomes in the fireworks to come. In the words of J.K Rowling, “it is impossible to live without failing, unless one lives so cautiously that one might as well not have lived at all, in which case one has already failed by default.”

Meanwhile, it is prudent to also note that being so focused on failure can sometimes block one from aiming for success. This focus, once it turns into an obsession, makes one susceptible to settling for mediocrity. In our success-driven society, some believe that failure should never be considered as an option. Kathryn Schulz, the author of Being Wrong: Adventures in the Margin of Error, deems this as a deficiency.

Once the rewards of success are inordinate, having a plan for possible failure is key – whether it requires reinvention by starting a new business, advocating for the rights of others, or having the nerve to build one’s self-esteem. Whichever way one chooses to see the success-failure dichotomy, being tolerant of failure should be a big part of oneself and organization culture. This will account for a success-driven impact in the New Year.