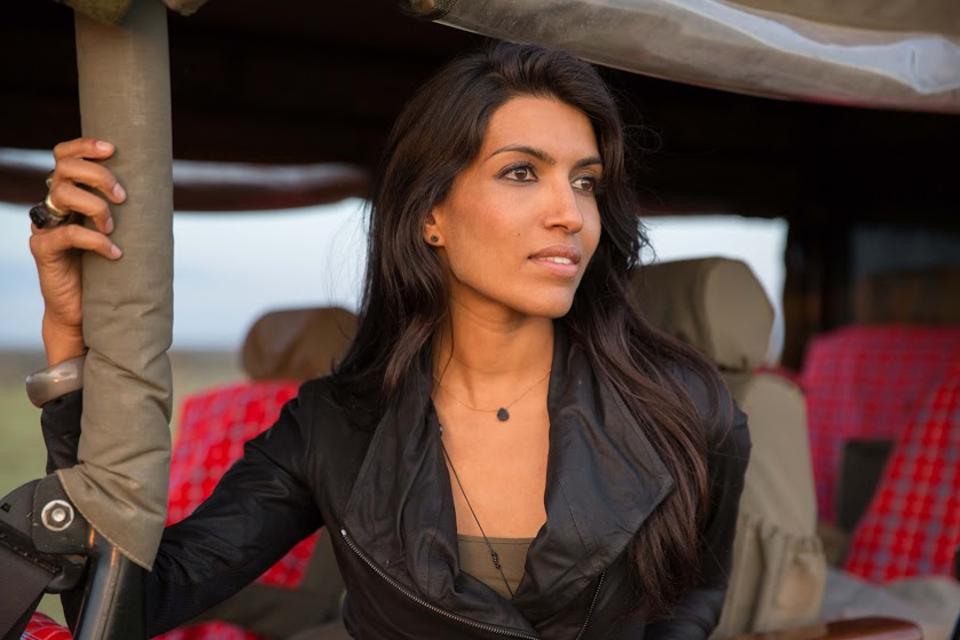 It is not length of life, but depth of life

Today, World Cancer Day, is the perfect time to celebrate those who lived their life fighting for humankind. Those who might have lost to cancer, but will always win in our hearts.

One of them is Leila Janah.

On the 24th of January, Founder and CEO of Sama and LXMI, Leila Janah, lost the battle against Epithelioid Sarcoma – a form of cancer.

Cancer – a disease in which abnormal cells divide uncontrollably and destroy body tissue – has claimed millions of lives in years.

In Africa, 60% of people die from cancer more than malaria and the number of death might increase to 70% by 2030. Unfortunately, over 20% of African countries have no access to cancer treatments at all, while access is limited and sporadic in other countries.

Nigeria has the worst cancer mortality rate in Africa as four out of every five patients die from the ailment. According to WHO, Cancer killed 41,000 people in Nigeria as of 2018.

As gloomy as the many cases of cancer may be, it is important to celebrate the life of cancer survivors and the life those who have lost their lives to cancer lived. Death is inevitable, but the only way to conquer death is to live a life that is memorable – a life worth celebrating. A life people will always remember you for.

Before her demise, Leila was a fierce entrepreneur who poured her energy into creating job opportunities for the world’s poorest communities. She focused her career on social and ethical entrepreneurship with the goal of ending global poverty.

In 2008, Leila founded Samasource with the mission of giving work, not just aid, by hiring workers in impoverished areas, training them in AI data annotation, and providing the technology to plug their skills into the global digital economy where they could earn living wages.

Leila Janah’s passion to work in Africa and make the world a better place was sparked after she taught English to young students in the village of Akuapem in Ghana, many of whom were blind. In Ghana, she witnessed what would become the singular motivation of her life’s work: the tragedy of talented and hard-working people struggling in poverty solely due to geographical isolation from well-paying jobs.

Leila founded Samasource because she was “frustrated by traditional approaches to poverty alleviation” especially after realizing that most approaches focused on jobs often equip poor people with skills for which there is little market demand.

Samasource, a company worth millions of dollars, now hires people from East Africa and India, trains them in data skills for AI and broader digital work, then offers solutions that combine human judgment with technology to a host of global companies including Microsoft, Walmart, and others encompassing 25% of the Fortune 100.

Since its founding, Samasource has impacted the lives of over 50,000 people in developing countries around the world by providing them the tools to become competitive laborers in the digital age.

In 2013, Leila launched Samaschool, a non-profit focused on reskilling for the new economy. Rather than teach specific skills geared at concrete jobs, she would train potential workers in basic computer and digital literacy skills that could then be translated into any number of jobs online.

In 2015 Leila founded LXMI, an ethical fair-trade, organic skincare company, after a period of travel through Uganda. It began as a way to create economic opportunities for Ugandan women by leveraging the local beauty secret of Nilotica, a wild botanical that grows along the Nile.

After being diagnosed with cancer, Leila began working with Research to the People, a non-profit biomedical research initiative, to accelerate research into this rare sarcoma and to identify potential treatments outside the standard of care. Leila’s final wish is that the findings of the research – after its completed – will be shared with the cancer community for the benefit of future Epithelioid Sarcoma patients.

A child of Indian immigrants, she created digital jobs that pay a living wage to thousands in Africa and India, believing that the intellect of the poor was “the biggest untapped resource” in the world. Leila Janah’s efforts were motivated by the same guiding principle – that in providing dignity through work, we can eliminate world poverty – and over the years, she found new ways to fulfill that mandate.

The goal isn’t to live forever, the goal is to create something that will – Chuck Palahniuk. Even in death, Leila forever remains an inspiration to everyone.

She won over cancer.

Happy World Cancer Day to all survivors and to all whose lives we will forever hold dear.

Rita Okoye: Choosing the Right Caterer For Your Event