Taylor Swift reveals her Mum has a Brain Tumour ? 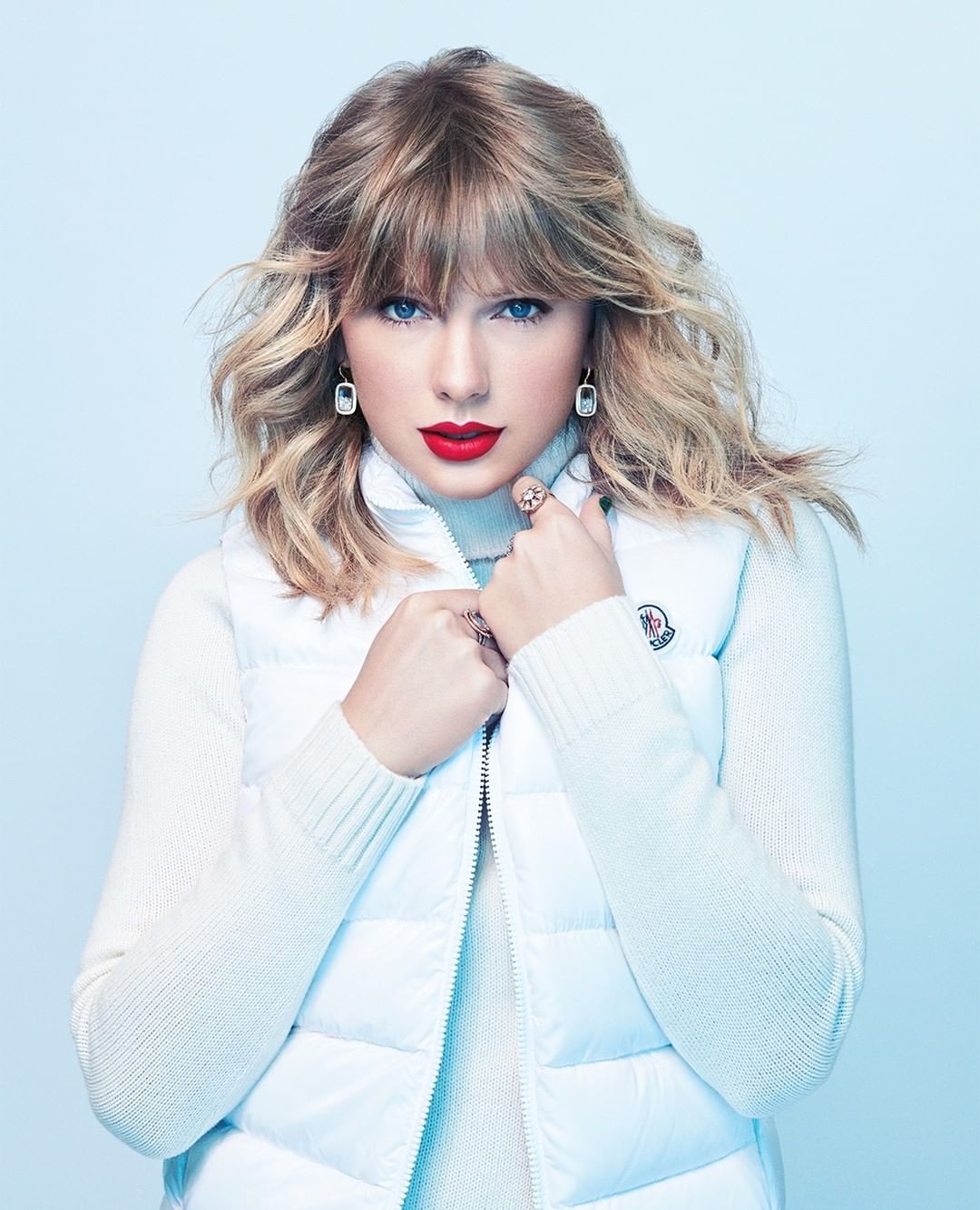 Taylor Swift revealed a while ago that her mum and biggest fan, Andrea Swift, was battling cancer.

She shared in an essay for Elle that both her parents had suffered cancer in the past, but that her mother was again battling it.

Now, the singer has revealed in a new interview with Variety that a tumour has been found in her mother’s brain.

The brain tumour was found while her mother was undergoing chemo for her cancer, Taylor shared.

Here’s us sending both Andrea and Taylor some BN love and light.

Alicia Keys is Back & her Album “ALICIA” is On the Way ??