Alicia Keys is getting ready to blow our minds!

The music icon announced her highly anticipated return to the stage with her Alicia – The World Tour, which will feature in iconic venues across North America and Europe, including Radio City Music Hall in Alicia Keys’ hometown New York City.

The singer also tickled her fans with an exciting news about her forthcoming seventh studio album “Alicia” which is set to be released on March 20, under RCA Records.

She unveiled the album’s artwork and it’s too beautiful. 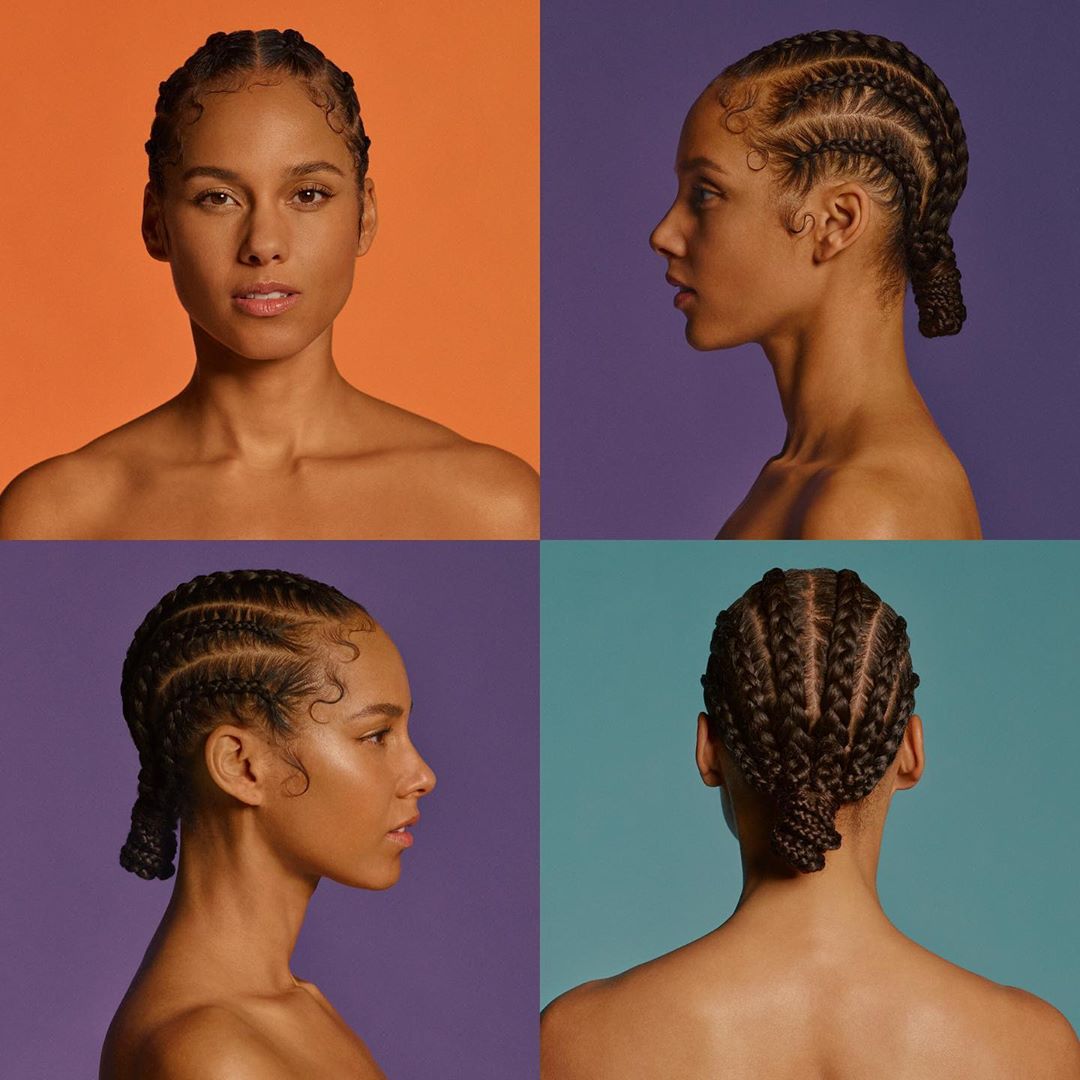