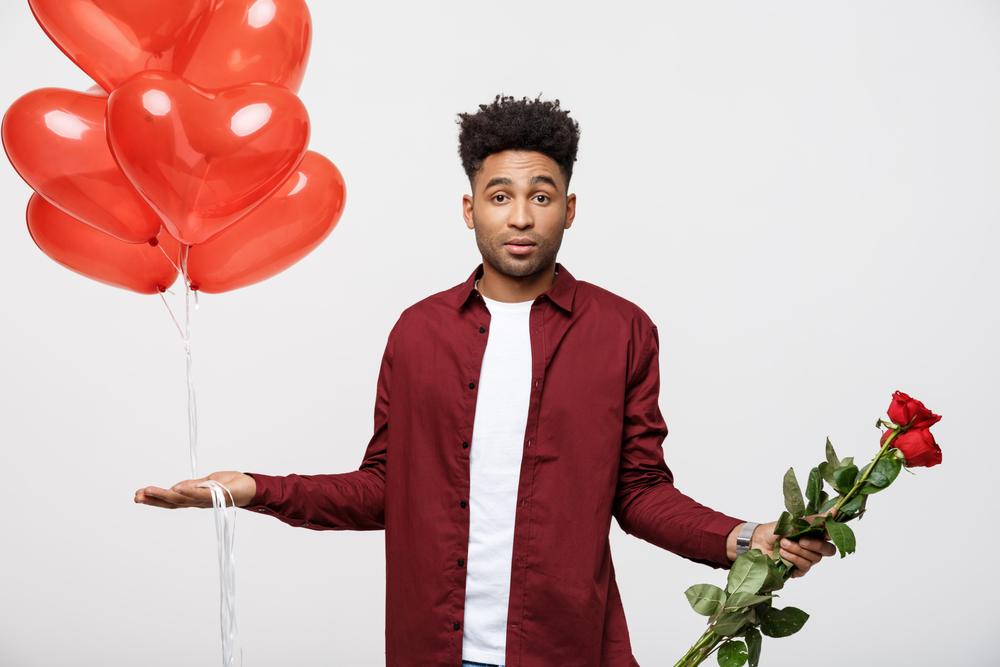 If you haven’t yet watched the 2003 classic, Love Doesn’t Cost A Thing starring my favs, Nick Cannon and Christina Milan, I dare say your adolescence isn’t complete. It’s a story of how a young nerd paid a popular cheerleader in high school to date him with the hope that his ‘cred’ amongst his schoolmates will get a boost. In the end, they both ended up catching feelings.

The movie, to a certain extent, mirrors the dynamics of most romantic relationships – more often than not, there is a social, economic, academic, ethnic or worldview gap between both individuals and they usually do the most to bridge it.

Love is in the air. Cupid is on the prowl with its quiver full of amorous arrows. Lovers will have their hearts pierced through but the actual bleeding might happen in their pockets. It is Valentine and for some reason, I get these dejavu moments – it reminds me of Detty December where people spared no expense to indulge themselves. We can safely say that these two celebrations are in the same WhatsApp group because, just as there were economic implications for Detty December, we will also have for Valentine.

But the question is: how much is too much? That is the real elephant in the room. Don’t get it twisted, I am all for romance; my earliest writings were dominated by love poems. In fact, my first published book – about 10 years ago – was an anthology on love poems. So if you call me a hopeless romantic, you wouldn’t be wrong – that’s how much I love love. However, as I grow older (and hopefully wiser), I started developing a strong sense of financial responsibility.

It is always great to treat your significant other to a memorable experience on Valentine, as long as it doesn’t wreck your pocket. I am no connoisseur in matters like these but let me share with you simple hacks that I have applied personally:

I don’t know how people who have multiple lovers do it but they are the real MVPs. Dating or being married to someone is a great deal of commitment in itself and many people genuinely struggle to keep up with the financial demands. Now imagine having multiple partners. Cheating isn’t only morally reprehensible but also financially irresponsible. Funding multiple relationships is a pathway to penury and the moral bankruptcy will inevitably lead to financial bankruptcy sooner or later. Trust me, loyalty to that your significant other is a major key alert.

You Mustn’t Go On A Date!

During Valentine, there is a certain phobia of being alone. So we see a panoply of desperado moves to hook up with someone just in time for Valentine. People who ordinarily wouldn’t share the same space find themselves in ‘situationships’, just so they can tick the box of being with bae or boo during the period. Not only do you expose yourself to the emotional hazards of an emergency romance, but you also spend more than you should because you’re trying to prove something that really isn’t there in the first place. Such romance usually fizzles out after the money does because it is based on a quid pro quo principle. Shout out to team “No Romance without Finance Geng” lol.

I put a premium on genuine friendships. The operative word is “genuine”. This is because mutual respect should come before mutual benefits. In essence, friendship is the infrastructure upon which any kind of relationship is built – whether romantic, business, social, etc. One of the beautiful things about friends is that whilst the world judges you on what you did, they cut you some slack and judge you by what you intended.

For example, if you get your friend a gift or take him or her to the movies/dinner, that person will see beyond the monetary value of that experience and appreciate the intentionality and thoughtfulness behind it. Of course, this is not an alibi for being stingy if you can afford a lavish gift. It just means that you need this kind of healthy relationship where the KPI isn’t how much you spent or didn’t spend.

It’s a crowd mentality to try and keep up with people whose lifestyles are exaggerated on social media. A lot of people want to do what they saw on the gram, even though they can’t afford it. Some of these people really have the money to throw around but sadly, the vast majority just put up a smokescreen – the more reason why your life shouldn’t be controlled by the content you see on your phone or television screens. There is a smaller version of every big thing. An African proverb says: “if you can’t get an eagle in the air, get a chicken on the land – because they both have wings.” Make plans that you are comfortable with, work hard and bid your time – one day, you will be able to buy him or her the world. Remember the grass isn’t always greener on the other side, it is greener where it is watered.

Just like I said earlier, there are economic implications for Valentine. Businesses will naturally weaponize this market intelligence, so don’t be surprised if you see things getting more expensive than usual. Everywhere will also be swamped with lovers trying to get their slice of the action. If all that is too much for you, you can always move your date forward to when things are much quieter. Do what is good for you and yours. Nothing should be set in stone. Love should be the only constant – everything else can shift.

Beyond all these planned activities, the importance of actually loving your significant other should not be lost on you. Having some emotional intelligence can help you identify the other person’s love language which, in turn, helps you calibrate your plans to center on that. Some people may relish words of affirmation, receiving gifts, quality time, acts of service or physical touch. I bet you already know this one, haha.

Fam, trust me, it’s not that deep. You see this life, you can’t come and kill yourself! Sincerely do the most you can with the hopes that your significant other (hopefully not others) will appreciate it and, at the very least, give you an A for effort.

I hope with these few points of mine, I have been able to convince you and not confuse you on the topic that says: “Love Doesn’t Cost A Thing!”