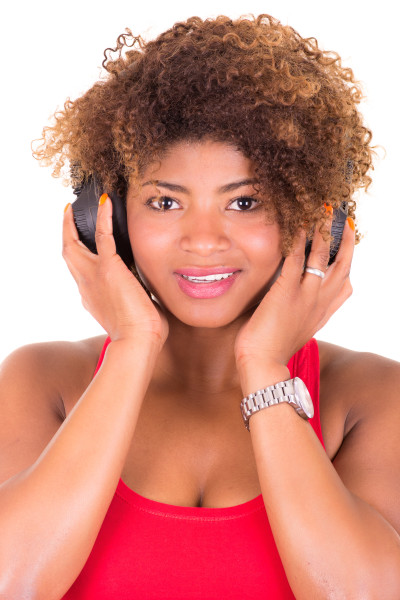 Star of a Story, Adore, That’s the Way Love Goes, Settle For My Love, Send For Me, Best Part, What You Won’t Do For Love, Lady in My Life, Come Live With Me Angel, Pink Matter, Redbone, Anytime, Anyplace, Love Rain, Break of Dawn, Untitled, Signs of Lovemaking, Mine All Mine, Reasons (any version), When Your Body Gets Weak, Secret Garden, Playing Your Game Baby, I’m Still in Love With You, Rocket (Remix), If I Have My Way, Green Aphrodisiac, Naked Truth, Keep on Walkin’, Rendezvous, Shhh.

What is it about Valentine’s Day that seems to garner so much attention? Skeptics and critics (of which I am a proud card carrier), would point out that having a day dedicated to celebrating love is a little pointless because love should be celebrated every day. Besides, when one considers the life of the actual Saint Valentine (yep, he’s real, guys), it’s a little cynical that the likes of Cadbury and Hallmark have exploited the sentiment to move chocolates and cards.

Yet, what could be so wrong in having a special day to remind your partner just how much he/she means to you? The world is already filled with so much hate and having one special day for commemorating love isn’t so bad. Just to show you how serious I am about spreading love, I’ll share some songs that will undoubtedly help all you lovers out there get ready for your special day. As Drake once said, thank me later?.

When Beyoncé (the singer), dropped Beyoncé (the album), it took her fanbase in surprise, not only because of the abruptness of the album’s release, but because of the frankness of some of the album’s songs. “Rocket” featured contributions from the likes of Miguel, Timbaland, and Justin Timberlake and saw Beyonce Carter express her sensuality in a way the world had rarely seen.

Truth be told: you really can’t go wrong with any song from Gaye’s I Want You album. But the album’s second track gets straight to the heart of the matter as the singer lovingly tries to convince his lover to stay with him for life.

An oft-overlooked ballad in MJ’s great catalogue. It wasn’t common for Michael to talk about sex or lovemaking directly in his songs. But with this song, the listener is left in no doubt about the fiery passion he carried for his partner.

For ’80s babies like myself, there is something extremely nostalgic about Craig David’s Born To Do It album, especially when one considers the singles like “Walking Away”, “7 Days” and “Can’t Be Messing Around”. But “Rendezvous” still stands out as, perhaps, the best song of David’s career. 19 years later, it’s still guaranteed to get the situation sweaty and sticky.

Who ran R&B more in the ’90s, Babyface or R.Kelly? An interesting debate, for sure. But what’s clear is that while listening to the latter might make some uncomfortable, Babyface is still widely revered for singing, penning and producing baby-making songs for three decades now.

The future of R&B looks to be a promising one with artists like these two. This beautifully crafted ode to love not only won Daniel Caesar and H.E.R their first-ever Grammy awards, it also made Barack Obama’s 2019 summer playlist.

A classic effort from an often overlooked band of gifted musicians from Ohio. In many ways, it’s a simple song with a simple message: my love will always be there. A sure winner for any old fashioned romantics out there.

This is for all the nature-loving couples out there. There’s a great and beautiful world out there that is laden with adventure for you and your bae. Let the beauty of God’s creation fasten the bond between you two and maybe you’ll fall in love all over again.

You know how there are certain songs that can express your feelings more earnestly than you ever could? Prince’s Adore is one of those. The lyrics and the melody evoke something deeper than surface love; this is devotion on a spiritual level.

You might think a song about love where the artiste converses with love (like it was a person) might be corny but Musiq executes this perfectly. This song examines the different shades and textures of this simple word and will leave you feeling lucky to experience it in your life.

There’s something very wonderfully lucid about the way Jill and Mos paint their different love experiences so vividly. Love comes with highs, lows and even confusing middles but it does have a way of making life seem more colorful.

Of all the beautifully crafted love songs Stevie Wonder has penned in his career, “As” still stands out as the most significant. It’s one thing for someone to declare eternal devotion to another through song and it’s another to compare the inevitability of their love to the most naturally occurring phenomena.

Onyeka Onwenu’s song teaches us that Valentine’s Day should be a celebration of all types of love – not just romantic. Think of how much better life would be if we all loved a bit more.

Chike’s Album “Boo of the Booless” is Here! Stream on BN

Soul Prince is a young romantic with simple tastes. When he isn't writing for work or watching sitcoms, he's listening to old school music like Marvin Gaye, Mchael Jackson and Stevie Wonder.