Chike's Album "Boo of the Booless" is Here! Stream on BN 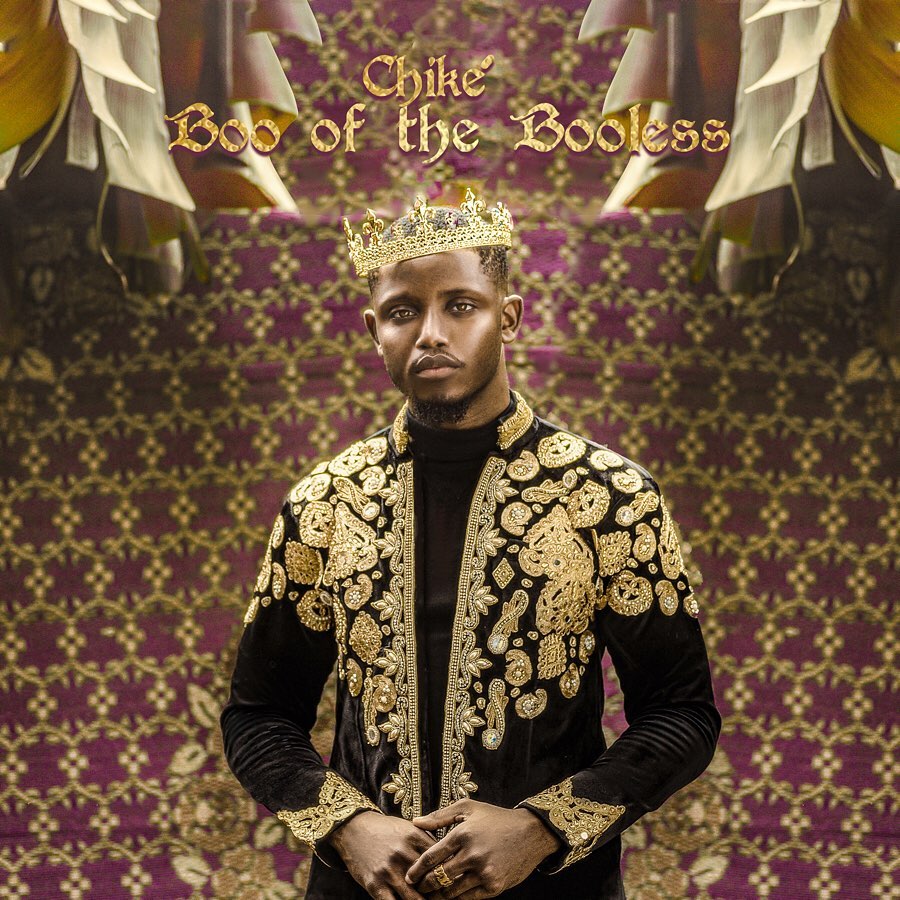 This Valentine’s Day, Chike comes through with his first album titled “Boo Of The Booless”.

Chike celebrates the love in all its essences as he paints pictures of Eros, Agape, Pragma, Storge, Mania, Ludus, Philautia and Philia on the album, as he ultimately wears the crown.