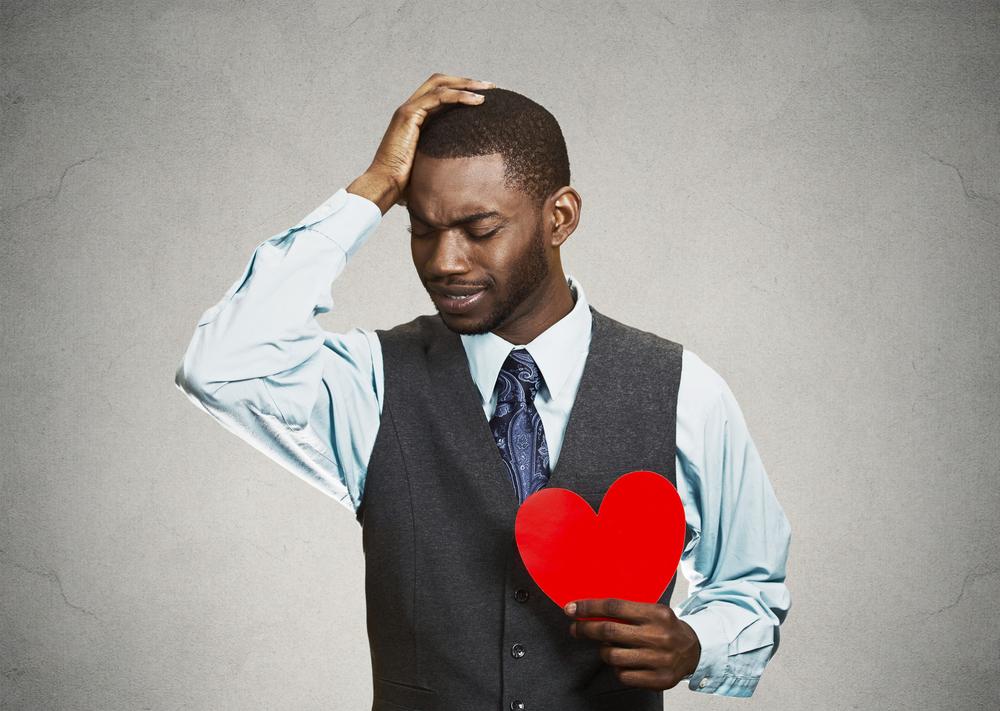 Adultery, universally, is forbidden, yet universally practised. The definition of infidelity keeps expanding. However, two types stand out: emotional and physical affairs. An affair is a secret relationship, sometimes sexual alchemy. Affairs shatter the grand ambitions of love, ‘forever-after’ and happiness.

What is an Emotional Affair?

Emotional affairs are complex to define, even by the people who have them. Most perpetrators will downplay the affair with phrases like:

“We are just friends. Nothing happened, I never saw his boxers or singlet”

“There’s nothing wrong with my having friends of the other sex.”

“You’re just being insecure and paranoid.”

“Are you telling me I can’t work with the opposite sex?”

“That’s outrageous. Your lack of trust is going to kill our relationship.”

“We never discuss anything intimate.”

Usually, they are right. Nothing physical may have happened.  According to an article shared on VeryWellMind, emotional affairs are often gateway affairs leading to full-blown sexual infidelity. About half of such emotional involvements do eventually turn into full-blown affairs – sex and all.

In the most ordinary language, emotional affairs involve intimate sharing with someone other than your spouse. They start as innocent friendships until the participants start to invest emotional energy into it and subsequently hurt their relationship with their partner.

A deep bond is forged and who are we to argue the legitimacy of genuine friendships? For example, Sarah reconnected with an ex when she met him at a local gym. He was visiting his family in Nigeria and came to the gym with a cousin. They started sending messages back and forth, chatting on Facebook and, in no time, were soon sharing intimate details about the problems in their marriages. This led to them getting emotionally attached.

Before long, Sarah and her ex started reliving their old courtship and wondering why they ever broke up because they have so much ‘in common’. They longed to see each other; they felt a rekindling of what they felt as younger people and before long, both were expressing intense feelings for each other.

They aren’t cheating in the traditional sense, but they’ve formed an emotional attachment and are engaged in an emotional affair.

The result is that the unfaithful spouse is paying more emotional attention to someone other than their partner, and they are removing themselves from the commitment they made to their marriage.

How do you know you are having an emotional affair?

What is a Physical Affair?

A physical affair involves physical contact. Usually, cheating involves people meeting face-to-face and then engaging in physical sex. This is the most recognisable type of cheating and quite easy to document or complain about if you are the betrayed spouse or to apologise for if you are the unfaithful partner.

According to Rick Reynolds, Founder & President, Affair Recovery, when his affair ended, he believed, at first, that it was the physical aspect of the affair that he mourned. But in retrospect, this wasn’t so. He also wrote, “long before the physical began, the emotional affair thrived. After the affair ended it wasn’t the sexual component of our relationship that was last to fade, rather the loss of the friendship seemed the greatest loss.”

If you think an emotional affair is less traumatic than a physical one, you may be mistaken. However, it’s important to realise that no one can accurately determine for someone else which is harder to live with.

A study was made by The University of Michigan, titled ‘Was That Cheating?’ – published in the journal Evolutionary Psychology. The study was based on a survey given to 456 students in an introductory psychology course. They were asked to look at 27 different behaviours and rate them on a scale of 0 to 100 based on the extent to which they believed the action would be considered cheating in a long-term relationship – 0 being equated with not cheating at all and 100 being full-fledged infidelity.

Not surprisingly, intimate intercourse was given an average of 97.7 on the scale, and oral sex followed closely behind with 96.8. See some other interesting findings:

Let us bring this closer to home.

In Nigeria, we practise cultural infidelity that makes it permissible for a man to give both his body and his heart to any person he fancies. And what makes a woman truly admirable is her ability to recognise that her job is done once she births children. It is now her responsibility to stay alive to take of her children, leave him and his lovers alone and pray tirelessly for me.

But we forget that an affair usually starts with a conversation.

With emotional affairs, the betrayed partner risks being labelled insecure, paranoid, clingy. Wholly, because the visible signs of an affair may not be there. All they provide is a gut feeling that their partner is emotionally unavailable, irritable and an uneasiness that is hard to express.

If you also find that your longtime partner is enjoying a physical affair, your considerable pain and genuine feeling of personal betrayal are valid.

However, according to a survey carried out by affairrecovery.com, 74.66% of betrayed women identified the emotional aspect of the affair as being more difficult to deal with.

Alternatively, only 55% of the betrayed men stated that the emotionality of it all was the most uncomfortable part.