Chude Jideonwo’s 5 Lessons at 35: The Valley of the Shadow of Death 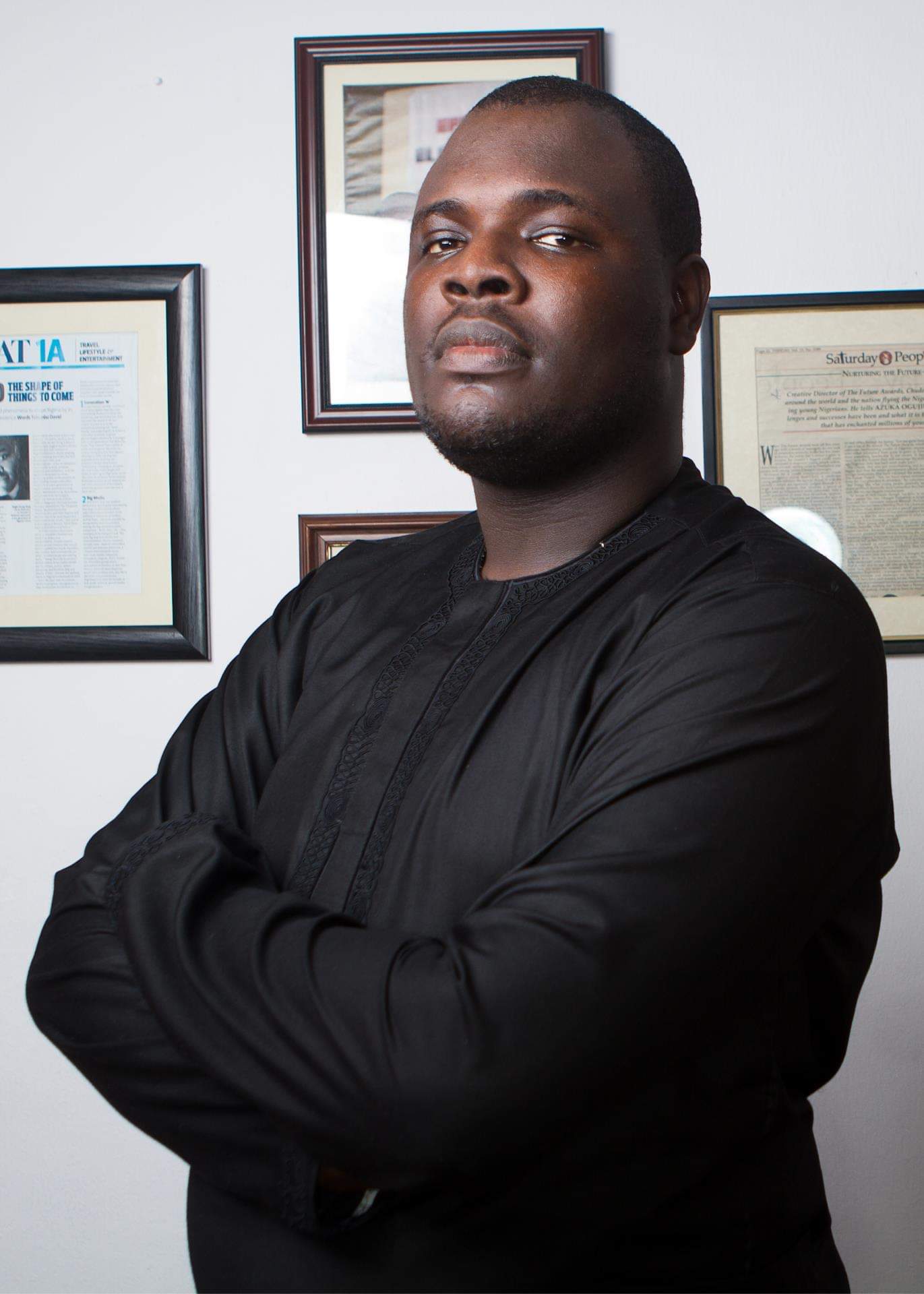 “What is joy?” one of Nigeria’s most powerful politicians (he would be in the top 10 of any ranking, I suspect) asked my co-founder of 15 years, Adebola Williams, about two years ago when he told him what I was up to, starting a new company called Joy, Inc. “What exactly is he doing with that? Is he okay? Is everything alright?”

2015 and 2016 were the years that the business and the brand I had gathered accelerated momentum in every way one could dream of. I had always liked and wanted big stages, and after the magic of the Muhammadu Buhari campaign and victory, closely followed by that of Nana Akufo-Addo, I had the big stages that I had always wanted, always dreamed of. And I enjoyed all of it, even the criticism I enjoyed for the most part: it meant that the work that I was doing mattered. To do work that matters and has real meaning and real impact – that has always been the thing that drove me above all else.

But then in February, as I have shared in several small groups, I began to have a stirring in my heart; none of it was making sense. In form, I wanted this. All of it. In spirit, however, I wanted no more of it. I just wanted rest.

So the decision in February of 2016: I informed the board at RED that I was stepping down in 2 years. I wanted to do something different. Leading a company, participating in nation building through politics and activism and journalism. I just wanted to rest.

It soon moved from desire to need. Because sometime between March and May I broke down in a major depressive episode that lasted anywhere from 3 to 5 months. The Columbia researcher Lisa Miller has called depression a “knock on the door” to “a deeper spiritual experience.” I have never seen anyone describe anything so perfectly.

Depression (and I wouldn’t wish it on anyone) became one of the greatest gifts life has given me.

Fear was at the center of this awakening though. I made a profound discovery about fear. I realized that much of everything I feared was rooted in my faith. I discovered that my faith – founded on the one man who spent his days teaching, “Do not be afraid” – had made my life a miasma of all kind of fears, reasonable or not, logical or not. Just fear.

I had spent all of my life up until that point living a life defined by fear, convinced that my life existed at the mercy of cosmic forces, and an unreasonable God, that could do what they wanted, and needed to be appeased constantly in order to allow me ‘fulfill destiny’. I discovered I was deathly afraid of making a mistake, taking a ‘wrong turn,’ doing things differently from the way I had heard or seen or been taught. Of being criticised, of being disliked, of being ‘found out,’ of not achieving my goals.

Three months of confronting the valley of the shadow of death meant there was no hiding place from those fears. I spent days asking hard questions of my faith, and of the God I was taught to ‘serve.’ Everything was on the table. The teachings before then had failed me and I was angry, confused, bitter. I was not going to negotiate with dogma that had already clearly failed. I was going to get answers or find my own faith for myself. Or no faith.

This is, of course, a familiar story for very many people across the world, as I found out. The New York Times columnist David Brook has written eloquently of this in his book The Second Mountain.

I found out – reading him and reading others, time spent in meditation and reflection, starkly journaling mistakes and weaknesses, confronting desire and purpose – that I was both statistic and cliché. I was like everybody else. But this time, rather than panicking, after all I heard and read about the world, now that being ‘special’ was no longer uppermost in my mind, this knowledge gave me clarity. This was a journey alongside the rest of the world. It was a journey many before me had taken and survived. It was the journey that would make the difference between success and significance. It was the moral clarifier. There was a point to this. My growth was the point to this.

It made all the difference. I began to embrace God. Not the God of my youth and the God of vigils to help me secure this achievement, or that opportunity. God was no longer a tool for me to confirm I was special, or a device that I thought would ‘make a difference’ in the world. God was me realizing that there was nothing to fear in life, and everything to love in it – including, and perhaps especially, adversity. That everything is already perfect, exactly as it is.

To embrace God was to embrace my own spirit (in the Christian tradition, Paul the Apostle refers to this as ‘Christ in you’) – the fullest expression of the human spirit.

Embracing my fullest expression pulled me up to my full spiritual height. I could look life in the eye, and become part of it. I could stare fear in the face and give it a seat behind me. I had looked into my soul and found light.

“Every so often, you meet people who radiate joy—who seem to know why they were put on this earth, who glow with a kind of inner light. Life, for these people, has often followed what we might think of as a two-mountain shape,” Brooks wrote. “They get out of school, they start a career, and they begin climbing the mountain they thought they were meant to climb. Their goals on this first mountain are the ones our culture endorses: to be a success, to make your mark, to experience personal happiness. But when they get to the top of that mountain, something happens. They look around and find the view . . . unsatisfying. They realize: This wasn’t my mountain after all. There’s another, bigger mountain out there that is actually my mountain.

“And so they embark on a new journey. On the second mountain, life moves from self-centered to other-centered. They want the things that are truly worth wanting, not the things other people tell them to want. They embrace a life of interdependence, not independence. They surrender to a life of commitment.”

I had always lived a life focused on impact, on meaning. But it had been coloured by fear, tainted by the quiet desperation of conditioning.

Depression forced me to burst out of that cage, to confront my own spirit, and to embrace it. That is why I could only smile when that well-meaning, well-intentioned mentor above questioned my life choices. And rather than panic about what he thought of me, I focussed instead of what was ahead of me.

I am very likely still making mistakes, and there will likely be wrong turns again. But this journey is not about the what. It’s about the how. I had finally begun the bold, beautiful climb onto my mountain, a journey that is now truly, fully mine.

*Jideonwo is co-founder of media group, RED and human flourishing company, Joy, Inc. To follow his daily blog and newsletter where he shares the lessons he learns every day, sign up on withchude.com.

‘Tola Oladiji: Help Your Children Boost Their Self Confidence