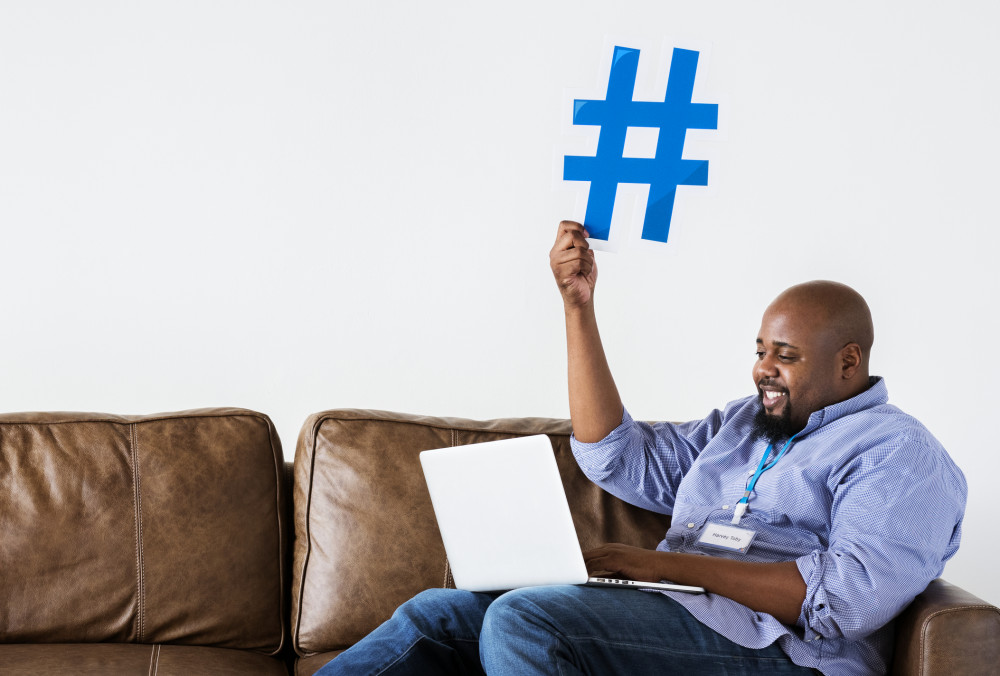 The general advantage of social media was that the world became smaller and people became closer. It was such fun; a platform where you get to meet new people, become friends/find love, be aware of things going on in other parts of the world, share your opinions, photos and videos and have people that gas you up and hail you. It was all fun and games. Easy life, huh?

The reverse is the case today. The world of social media has not just become competitive, but has also become a place of bants and savagery – a toxic world.

People’s idea of fun is how well they can troll others and how much yabis they can fling from their keypads to their screens. There’s the rush to ‘call out’ people when you don’t agree with their views, or when they do not meet up to your idea or standard of beauty.

Many people are also fueled by the kikikis’ of others on social media. So someone uploads a photo of himself and then you comment with “Guy, your nose stopped downloading at 15%” and everyone laughs and hails you for being funny. Dude, that’s not being funny. You’re rude. Tomorrow, when the opportunity to troll, insult or body-shame another person presents itself, you will promptly do it again.

While yabbing your friends and family is not inherently a bad thing, after all, we have friends who we tell “see your head like coconut”, the intention is mostly different from people on social media who deliberately insult others to gain more recognition and become one of the social media cool guys. It doesn’t end there, many people are beginning to form cliques and cabals whose sole purpose is to troll celebrities (and other people), get their attention and then slowly become popular. Their head swells when people say “ah, no try that guy o, him mouth no good”. And when you try to talk back at one of them, their entourage will rush you like bees, behead you with words and hang your head on a spike for others to see.

But how did we get to this point? How did we move from the just-having-fun social platforms to one that is filled with savagery?

Before, the social media was just a platform to unwind, meet new people and have some fun. Today, the fun aspect of social media has almost been eroded and social mediums have now become marketplaces. (Almost) everyone is looking to make money off social media, as opposed to just having fun. The level of competition has risen because, to an extent, social media dictates how much money you’ll make from your business. There’s an urgent need to be seen, heard and noticed. The rise of social media influencing has also fueled competition and deepened the desire to be ‘popular’ and have ‘fans’. One (fast) way to do this is to become savage.

The Glorification of Savage Responses

Perhaps savage responses wouldn’t have had very deep roots if certain social media handles were not ‘specially’ created to highlight and give voice to them.

For a generation who is – supposedly – more aware and outspoken about mental illnesses, depression, etc., it is amusing how on one hand, we are advocating for better mental health, and on the other hand, we are heavily trolling people on social media.

In a bid to have a few laughs and gain recognition – which is very fickle by the way – many people have flung their humanity out of the window and do not pause to wonder how the receiving party will feel when you hurl abusive words at them in the name of ‘bants’.

It is very easy to get carried away on social media, especially when you have your goons egging you on and you don’t want to lose your crown as the ‘king of savagery’. But before you press ‘send’, imagine how you’ll feel if those words were said back to you. After that, imagine how that sentence can be worded in a better and less hurtful way.

You should also have it at the back of your mind that your mental and emotional state is very different from other people. The fact that you can shrug off yabis does not mean other people can.

Lastly, you don’t always have to grow your social media accounts on the tears of other people. What do you want to be known for? That person who constantly trolls and bullies people online? When you constantly give value, people will be drawn to you.

Being a bully and a nuisance is not the same as being funny; know the difference!

There’s also no point hiding under ‘criticism’ or ‘sarcasm’. The other person knows when you’re giving constructive criticisms, when you’re being bitter or when you’re just chasing clout and looking for attention.

And for those who laugh and kikiki when someone makes a ‘savage’ comment, especially by body-shaming another person, or insulting that person’s career, what exactly do you find funny?

We can live in a world free of bants and savage. A social media world of love and fun.

The choice is really yours.