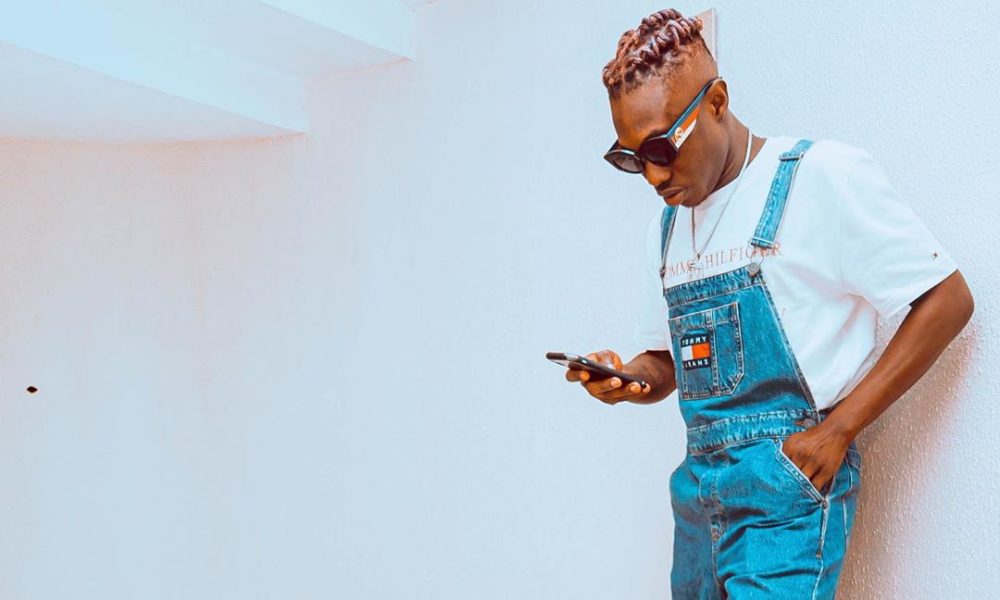 From time memorial, women have always been ‘controlled’ by men. In the olden days, a women’s existence was solely for the pleasure (or otherwise) of men. It all began from the perception that because a woman was ‘created using the ribs of a man’, a woman was made to be a man’s helper. This notion has been passed from generation to generation; the girl-child is taught at an early age, that she is inferior to the male gender and a man could lord over her. Once these girls began to reach puberty, older women started training them for marriage by teaching how to please a man – from learning how to cook for their husbands to learning how to dress for their husbands, to learning how to do this and that – all for their husbands. It began to seem like the whole existence of a woman was for the pleasure of the man. It also drove home the point that a woman was not equal to a man. So the husband was the lord of his wife – to do as he pleased – and she had to hang on to his every word and obey his every command.

Women wanted to have a voice and be listened to. They wanted to be recognised as an independent entity – a human who could think for themselves and make decisions.

Women became ‘disobedient’ to their husbands – rejecting ‘commands’ and an authoritative relationship. They wanted more inclusive and egalitarian partnerships. It sounded like women were ready for ‘war’ – they wanted to “be like the men”. This birthed many movements and the men ‘had no choice’ but to listen and (perhaps) join in the movement. Many men – believing they were supporting women – participated in ‘benevolent feminism’. You begin to hear things like “the man is the head, the woman is the neck. Without the neck, the head cannot move”. Things like this are always said to make the woman feel better about being ‘reduced’ to the position of the neck.

Anyway, the world is changing and women are ‘less controllable’ than they used to be. More little girls have access to education. Women work in industries that were hitherto deemed for men only. Women are now in politics, can make decisions, fight for their rights and can take full ownership of their bodies.

So if we’ve all ‘agreed’ that humans are whole and independent entities who can think for themselves and are capable of making decisions – and taking care of themselves generally, so why do people (men in particular) still feel the need to control women – especially women they are in a relationship with or married to?

Why do men need to control women?

Just when we thought that by now, everyone would have realised that women are free to do whatever they choose to do – as long as it is not a crime; and when we thought that society was slowly moving against patriarchy, Nigerian artiste, Omoniyi Raphael, popularly known as Zlatan, reminded us that we are not as progressive as we’d like to believe.

There are certain ‘mumuish’ standards that ‘good’ and ‘submissive’ women have been held to: gentle; intelligent, but not too intelligent; hardworking but not too rich; highly domesticated (wife material hundred yards); obedient – which automatically means doing what you are told without question, and so on.

By nature, average humans beings want to be ‘bigger and better than the person next door’, but the desire to control women is deeply rooted in our society. We live in a society where people are so quick to ‘break the feathers’ of women so they don’t fly too high, mould them to what you believe they should be and tame them so they don’t become ‘wild’. That is why people believe that women who are richer than their husbands are not submissive. That is because a ‘submissive wife’, to them, is one that hangs on to their every word and strokes their ego even when she’s dying inside. A dodoyo they can tell to sit and she won’t hesitate to. One that will ‘know her place’ in the family and society.

This mindset is one reason we may never have a female president in Nigeria this decade. This mindset is why a woman who is successful is believed to have slept her way through. This is why women can drive their cars and someone will fling the word ‘ashawo’ carelessly at them. This is why most elderly women will call younger women aside and beg them not to flaunt their wealth so they won’t “chase the men away”. This mindset is why women are still being taught to reduce themselves so a man can find them worthy of marriage.

Although we have started raising ‘strong’ women who are hell-bent on chasing their dreams, we should also raise women to have the option to live a life that is wholesome, with or without marriage. Women need to know that it is okay to reject men – or anyone – who want to control and diminish them.

We should also raise our boys better than this. Mindsets like this are inculcated into the male child from a tender age, we can break that by teaching our boys that women are not inferior to them, neither are they meant to be controlled.

As young people, we can also do better by letting go of archaic beliefs, unlearning certain things and relearning. Times have changed and people have evolved.

Let’s do better. Let’s be better.