Inheritance & Property Matters - The Root Cause of Many Soured Sibling Relationships 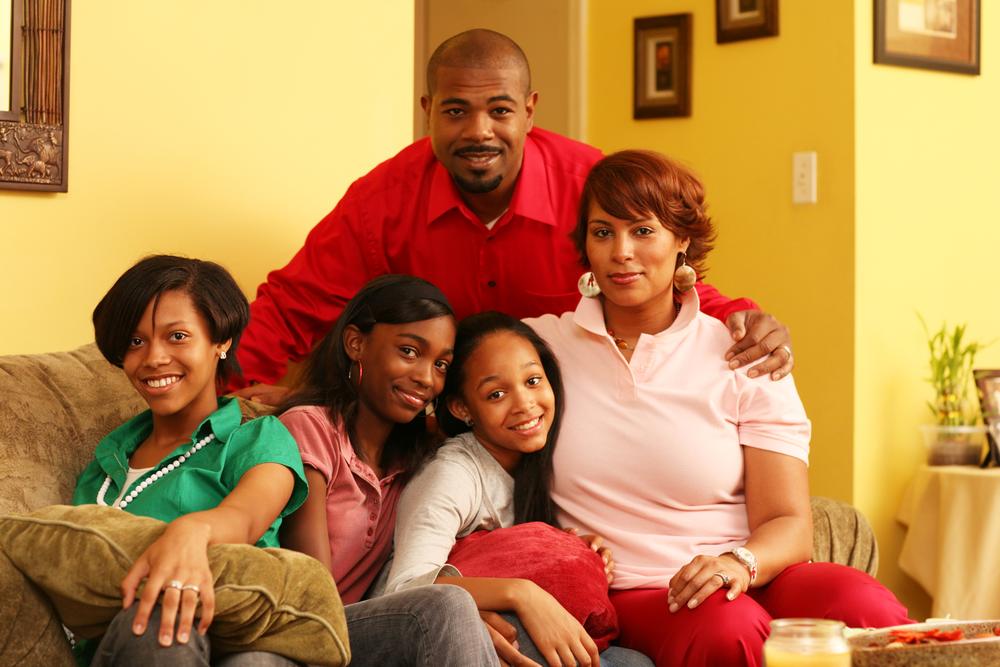 Truth is, the economy is not also as favourable as it used to be in the ‘good old days’. That’s also why many parents try to arm their kids financially and leave properties ‘behind’ when they ‘go’, so that the children can have something to fall back on whenever they need financial aid.

Unfortunately, this has caused plenty wahala in the family – especially among siblings and extended family members. Many of them begin to fight one another over the choicest properties. While some begin to plot against a particular person, some allegedly go through diabolical means to siphon the properties. In fact, it is said that siblings kill each other over certain properties. It is more common in polygamous families where the children are many and they have to share certain properties.

It ought to be easy, right? Just gather the whole family, list out the properties available, and then share them equally. Simple as ABC! However, it doesn’t always work that way. Even after these kids have become wealthy and ‘better than their parents’, they still fight and go crazy over their ‘inheritance’. Wondering why?

Remember when we said it is human nature to be selfish and greedy? Even when some of them have the best intentions, there are others who would want to amass the whole properties and leave nothing for others. It is not because they deserve it, it is just because greedy people are who they are – greedy people. Even when they are already rich and they have siblings who are struggling financially, they will still try to lay claims to all the properties. We live in a money-obsessed culture. “Maximizing one’s financial position is a primary motivator. The opportunity to obtain money overrides ethical behavior around the source of the money,” says Geropsychology expert, Aladdin Ossorio.

It is my right!

“They were your parents, they were my parents too!” A lot of people don’t want to let go of certain properties because they believe it is their right. So even if they don’t need that property, they keep it as a legacy passed on to them by their late parents. It’s a thing of joy to them when they can tell their children’s children that “you see this house, it was owned by my father, built looong before you were born.”

The absence of a will

Having a will makes property-sharing easier; everyone wants to pay their late parents their last respect by obeying the instruction in the will. It also has legal backings and issues can be settled in courts if it is ever disputed. But the absence of a will causes kasala. Everyone can suddenly behave as they please and the older siblings can use the age factor: “I am older than you with 12 years, a whole 12 years!” Oga, it doesn’t mean you should pack everything and divert funds na, cool down.

But does having a will solve all issues? Maybe not. Matt Wohlfarth believes that “where there’s a will, there’s a family fighting over it.”

When siblings are not united, it shows. Every gathering suddenly becomes a war-zone and every discussion becomes a fight. It is worse when it is a polygamous home; you’re not just competing against your own siblings, you are also competing against your step-siblings. While it is healthy not to compete at all and it is just better to share the properties amiably or let it go if you can, it doesn’t work like that in most cases – especially when one party does not like the other.

Mama has a favourite child

Sometimes, when parents have a favourite child, it shows – especially when they make it obvious by treating such a child specially, placing him/her above other children and constantly comparing your kids. This builds resentment in children. If this preferential treatment finds a way into the will, then there’ll be a big problem. In fact, if there’s no will, that’ll be the best opportunity to punish that ‘favourite child’ and sideline him/her.

Some children who have rich parents are already eyeing ‘that company in Bahamas’. Their retirement plan is to inherit that after the death of both parents and start swimming in money. Imagine the disappointment – and the urge to fight – if that company is not willed to them. A lot of young people are also not sufficiently saving for their own retirement.

Aside from greed, siblings who are rich but go crazy over certain properties do so because they want to show the other party what they are capable of doing. It is usually a matter of “no matter what you do, I will still not leave it for you.”

This can be avoided if issues like this are settled long before the demise of the parents. To ensure that kids do not end up slitting each other’s throats because of certain properties, parents can:

Plant unity in the kids from the onset

It starts with not having a favorite child. Yea, we know it’s hard, but that’s the right thing. Even if you have, never show it or use that child to spite the others. That action will come back to bite and haunt you. Raise your kids with love and ensure this love is reflected in the way they talk and treat their siblings.

It’s not easy to have, to be honest. But it’s better to have that uncomfortable discussion now. Let your kids know what belongs to who. If possible, start handing over to them when you are getting old or changing the names on the documents to theirs.

Write your will and hand it over to your lawyer! Death is not usually premeditated, sometimes, it creeps in slowly like a thief in the night. Writing a will might not prevent disputes, but it sets things in place. It also prevents customary inheritance law from being used to divide your estate. For instance, in some parts of Nigeria, female children are not allowed to inherit properties from their fathers. For some, all properties go to only the first son who then shares it to his other siblings however he pleases. All these will end in fights and tears. So, write your will.