Owen Shedrack: What Is Success to You? 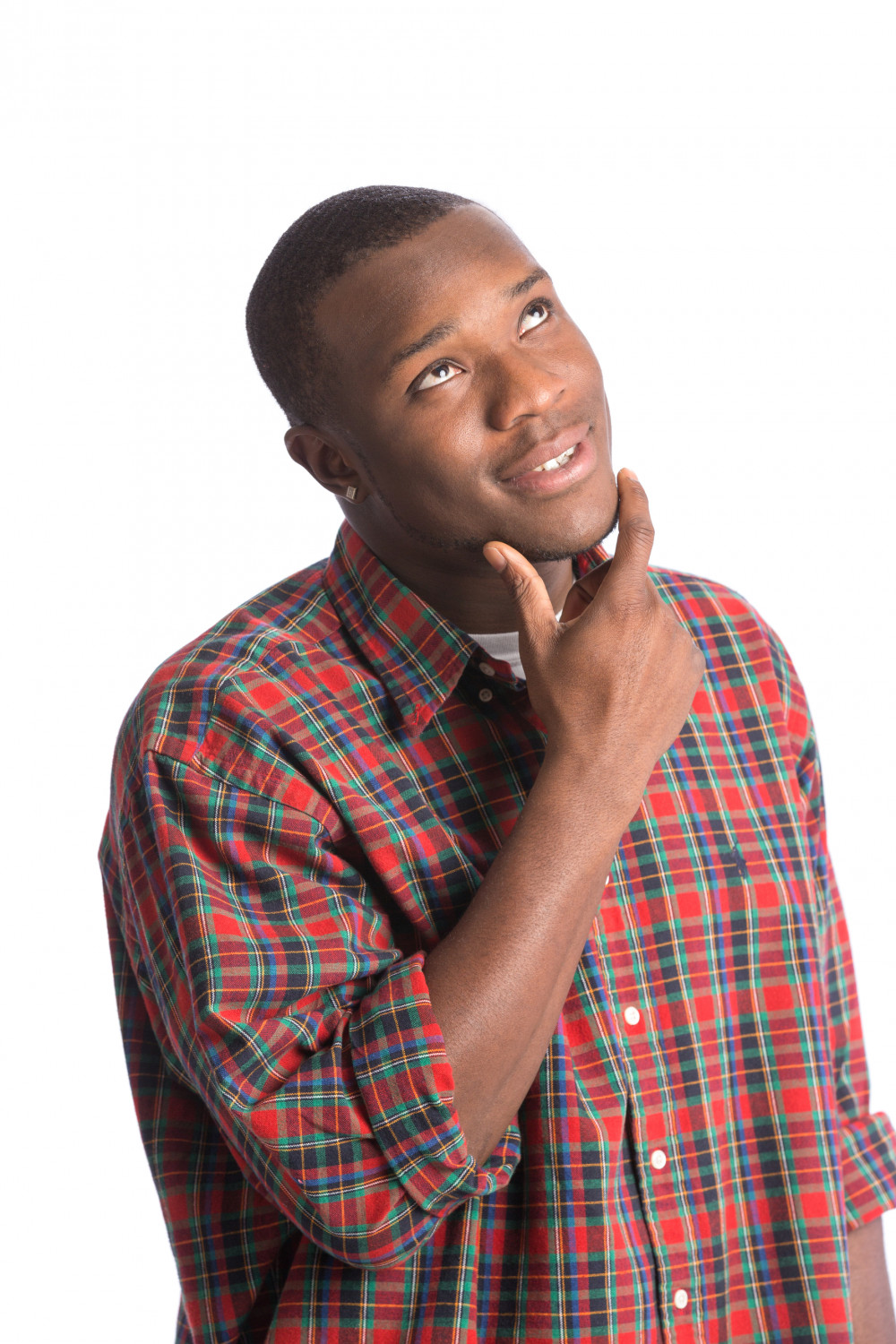 In 1982, no one had a mobile phone because they hadn’t been created. Now it seems as if everyone has one – from 8-year-olds to 80-year-olds. According to recent digital access reports, there is an average of almost two mobile phones in use per head of the world’s population.

Computer technology and the internet has given us a new way of life. Technology has changed the way we work forever. There’s around 25% fewer secretaries employed than two decades ago. Most recently, the emergence of AI, Blockchain and the likes, according to the World Economic Forum, would determine the future of work, with robots having the potential to replace humans. Don’t worry about losing your job, that’s not the essence of this piece. But if you think about it, we have come a long way. The changes and resulting effects are obvious.

Changes often mean the end of existing jobs and the creation of new work opportunities, because new organizations and systems emerge while some existing ones disappear. Does change now seem sacred to you? Well, apparently not. If you look at a list of the United States’ top 100 companies, as recorded in 1900, you’ll find only about 16 of them now. The Times first listed top 100 UK companies in 1965 only have about 30  in existence now. So it’s now obvious that size and/or good reputation often does not guarantee success in the long run.

Leo Tolstoy was right when he said: “Our people are our greatest asset”. Indeed, this ideology is seeing many organizations now place value on their ‘human capital’.

In a world of constant flux, career and life planning is about making sure that you capitalize on your ‘human capital assets’ – which can help you evolve with changing times, to taking advantage of present and future opportunities.

People like change! If they don’t, why then do they look forward to an event, buying new dresses, getting properties, going on vacation? As far as it answers the ‘what’s in for me’ (WIFM) question, people will embrace change with both arms.

Charles Darwin rightly puts it that ‘the most successful species are the ones that adapt best best to the changing environment. The most successful individuals are the ones with the greatest competitive advantage over others.’ When Darwin said this, he never had an idea he was writing a short career and life planning work for the twenty-first century! But how do you make the most of change? Over time, I have seen that you have to keep an open mind and have a positive attitude.

People often have problems in making career plans and developing goals because they impose barriers on themselves. They say things like ‘I don’t think I can achieve this’, ‘that opportunity is not meant for me’,  ‘this is not feasible’, and so on to themselves.

In the movie ‘Patch Adams’, a true story of a man who turned his own life around. Patch was admitted to a psychiatric institution after he had tried to commit suicide. There, he realised that he wanted to spend his life helping people. He went on to qualify as a doctor and later founded the Gesundheit Institute which is dedicated to bringing friendship, fun and joy in the healthcare.

Susan Jeffers in her inspirational book Feel the Fear and Do it Anyway, Susan shares how she treats every new life experience as a positive learning opportunity.

When the realities of change meets you, you have to embrace it, not with fear, but with enthusiasm or a positive attitude, depending on how it hits you. Many successful people, especially in sports, usually picture themselves crossing the finish line, scoring the winning penalty or making the save that brings the trophy.

Convince yourself you are in charge of what you get. Believe you can, picture yourself in it, and you’re halfway there.

Failure can teach you to succeed – persevere

People’s greatest challenge to accepting change is failure. People are scared of leaving their current role because they think they’ll never find another job. Some, the fear of the unforeseen has seen them remain where they are without significant progress. You should not forget that no matter what you do in your life, career or business, you’ll have to kiss many frogs before you find your prince.

Perseverance, even in failure, has proven to be a reliable practise to success. Treating each rejection as a step forward. The story of Coca-Cola, Ford, Gillette and Heinz are all examples.

Coca-Cola sold only 400 bottles in their first year. Henry Ford went bust twice before breakthrough, and in their first year of trading, Gillette sold only 51 safety razors and 168 blades. H. J. Heinz of beans fame went bankrupt and needed to bounce back after learning his lessons.

In persevering, you have to appreciate your work, yourself and every process of the way in your journey to your goals.

Define your own success

In the university, I once became disgruntled when my classmate got a scholarship we both applied for and I had also helped him with the application. I didn’t know that he had suffered an ailment that hampered his health prior to gaining admission in the university. That made him defer his admission by a year and struggle financially in school.

While in the university, it was a thing to win scholarships. For him, the scholarship meant nothing more than taking a huge financial burden off his parents who had already spent a lot to keep him alive, and spent so much on his education so he could become the first graduate his family has ever produced.

For me, the scholarship was just going to be another portfolio achievement for a ‘supposed-intelligent’ student. I got to find out more about this from my classmate during a conversation. It revealed a lot to me and left me in deep reflection.

Success can be a very complex and relative thing and it is important to define what a successful life is to you.

For more than a year, I led a volunteer community in a campaign against Sexual and Gender Based Violence, raising awareness against rape and other SGBVs, and mediating access to free healthcare and support for survivors and rape victims. It recorded as one of the most successful chapters in my life, in spite of the fact that I was never paid a dime.

So what is your criteria for a successful life? What is your life vision? It is yours to decide. Else, you’ll fall into undue societal pressures which may lead you into making wrong life and career choices. I have asked this question a couple of times, and have been greeted with blank expressions. ‘What do you want to do with the rest of your life?’ ‘Where do you begin?’

Often times, people are too busy with daily life activities that they ignore critical aspects of their lives, to establish strategic directions and to set life goals.

Understand that change will come, whether you want it, like it or not. If you want it, you have to be prepared with an open mind while taking your destiny in your hands. Another thing is to appreciate yourself and the process.

Set the benchmark or framework to decide or measure what you call success.

Here’s a little task to help you:

Complete this sentence: “My life will be successful if …

Owen Shedrack is an entrepreneur and business developer. He is the founder and Executive Director of The Groth Innovation Centre - a business incubator, enterprise resource and support center, and innovation hub in the city of Port Harcourt. He is passionate about the new media, tech, and with a great intel on thematic areas like career, pop culture and startup ecosystem. Website: www.grothhq.co | Email: [email protected]