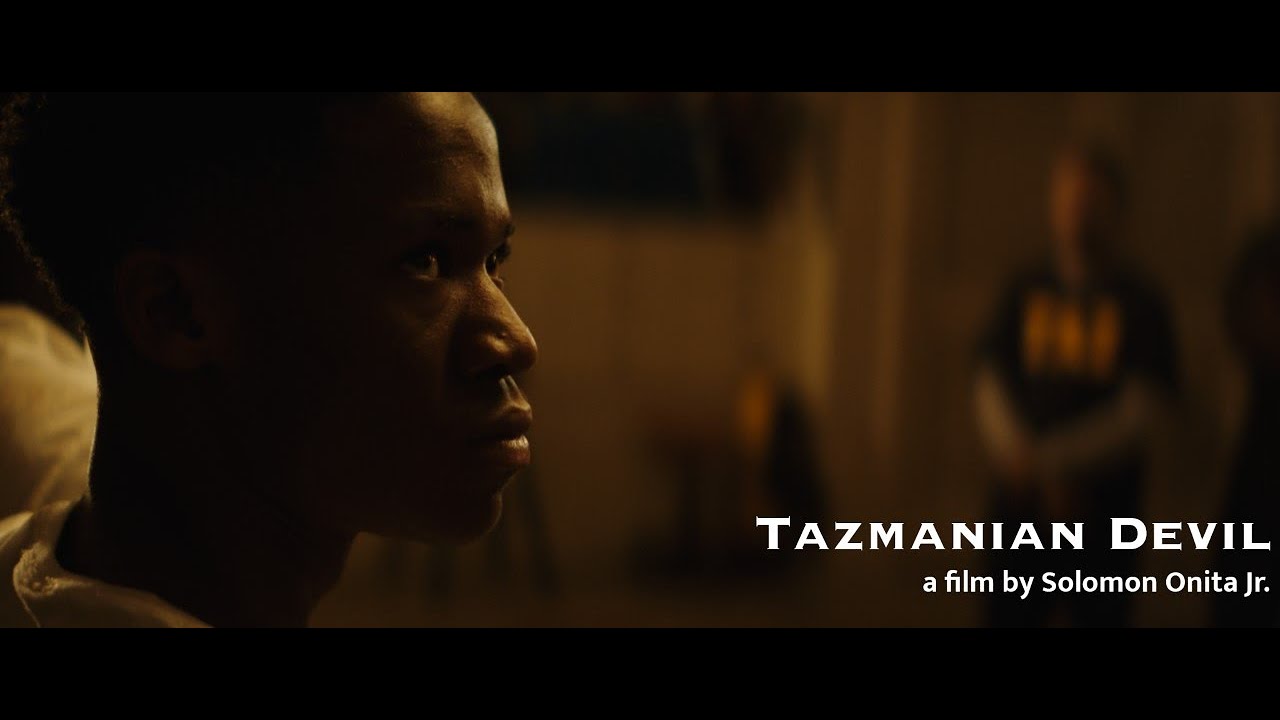 The trailer for director Solomon Onita‘s debut drama, “Tasmanian Devil” is out.

The soon-to-be-released film features “Beast of No Nations” actor Abraham Attah as Dayo, a newly immigrated Nigerian student to America who “struggles to balance his conflicting desires of joining a college fraternity and bonding with his strictly religious father.”

The timely story follows a 19-year-old Nigerian immigrant (Attah) who, after moving to the US, struggles to bond with his estranged father (Mwine) who abandoned him and his mother (Oduye), in Nigeria, to chase his own calling of becoming a missionary. When he finds acceptance in his process of joining a college fraternity, it’s challenged by his strict and religious father, leaving him searching for his own moral ground.

The film is being produced by Cash Money Films, Groundwurk Studios & TigerEye Films.

Need a Crunchy Snack? This Chin-Chin Recipe by Sisi Yemmie Should Do Justice | WATCH