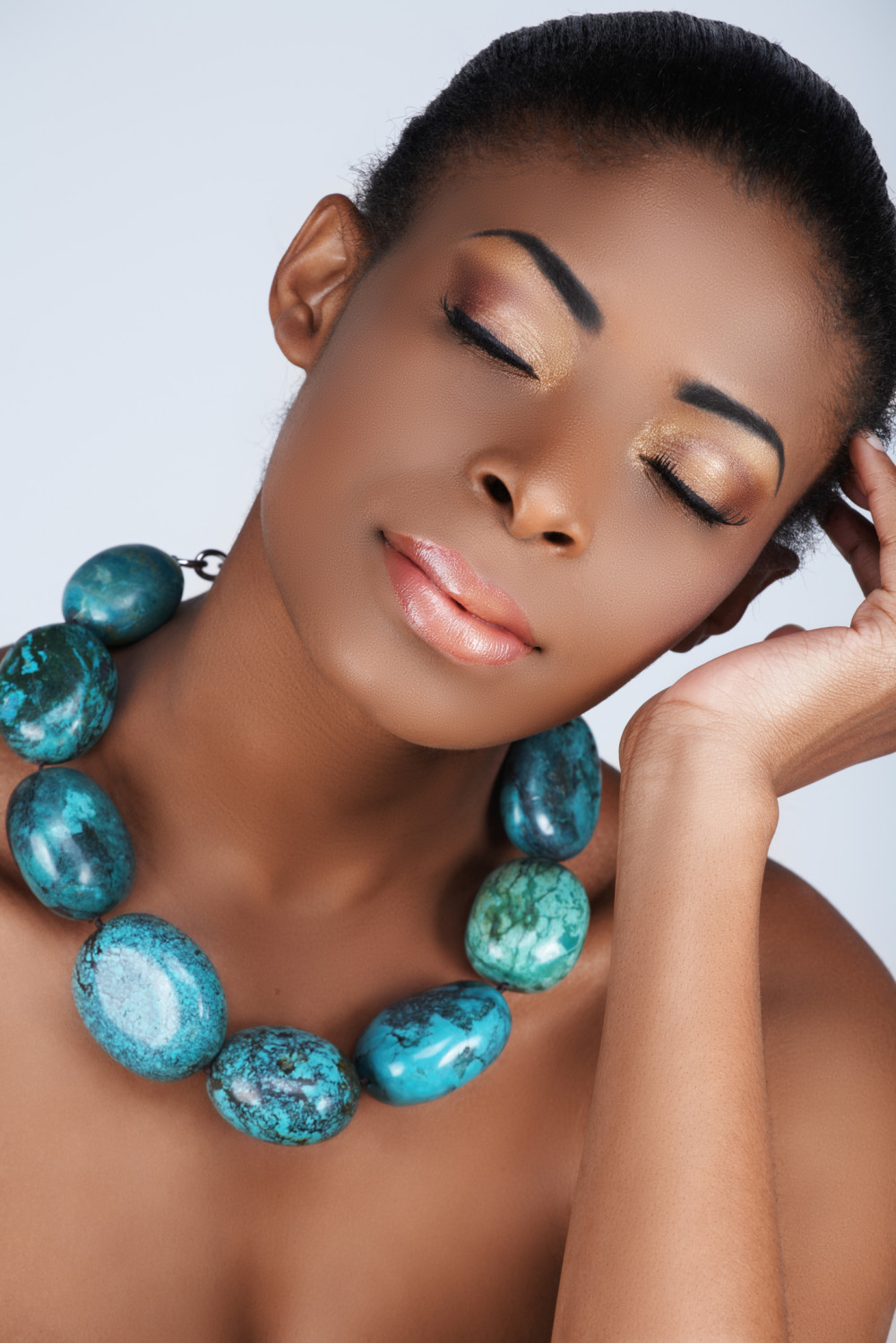 Usually, when we think of living our best lives or achieving a goal, we often feel like there is so much work for us to do. We also consider external factors like creating a vision board, or strictly following a list of 10 success principles.

Although a lot of factors come to play in achieving goals, the first and most important ones are our emotions and inner disposition per time.

According to Merriam Webster dictionary, ’emotion’ is defined as: a conscious mental reaction (such as anger or fear) subjectively experienced as strong feeling usually directed toward a specific object and typically accompanied by physiological and behavioral changes in the body.

Typically, there are 2 kinds of emotions we usually would feel as individuals:

Positive emotions that energise us, such as love, faith, self belief, etc.

Negative emotions that bring us down, such as fear, discouragement, lack of motivation, etc.

What happens to most people is that they allow negative emotions hold them captive for so long. It could be not feeling good enough to try out their idea or backing out when they experience a little itch while working to achieve a goal.

I am not denying the fact that humans are emotional beings, or we dont have times when we feel weak, but we need to learn not to remain in certain states and allow these emotions demoralize us.

You get a spanking new idea, you are all pumped up and ready to try it out.  You never envisaged that there will be so much hurdles on the way. After taking the first few steps and you don’t achieve the result as you planned, your emotions kick in and tell you ‘this isn’t for you’. So you are left with 2 options: to try some more or to give up on the goal.

This has happened a lot to people and most have often chosen the latter because it is the easiest thing to do.

Many times, people pride themselves in how great their idea is. In fact, they are so quick to tell you the date, time and even the initial steps they are taking on it. But when the going gets tough, they back out!

But men who achieve their great feat know better. They show up regardless of how they feel.

Feelings are fickle, emotions are not reliable. If you want to go far, if you truly want to become the person of your dreams, you need to be willing to go the extra mile, ditching your emotions even when they try to draw you back.

So here is a good advice:

Sooner than later, that emotion screaming fear and anxiety in you will turn out to be an outburst of joy, fuelled from achieving that goal.

Oyindamola Rowaiye: Here’s Why Tiktok Should Be Your Top Social App

Tribute to Omolara Sonoiki – “It has been Five Years without you, but it still Feels like Yesterday”

I am Adegoke Olawunmi Joyce. A Software Project Manager, Inspirational Writer/ Blogger and a Transformational Coach. I run an online Reading Course, the ‘’30 Days Reading Challenge Online Course ’’ where I help people develop a consistent reading habit. I also I run an Entrepreneurial endeavor, Yourbookshopper(an online Book resource company) . I believe that the best way to live is to “Love God and Serve Humanity”. My social media profiles Blog: www.joyceolawumi.com My IG: joyceolawumi_blog My Facebook: Adegoke Wumi My Online Bookstore: www.yourbookshopper.com