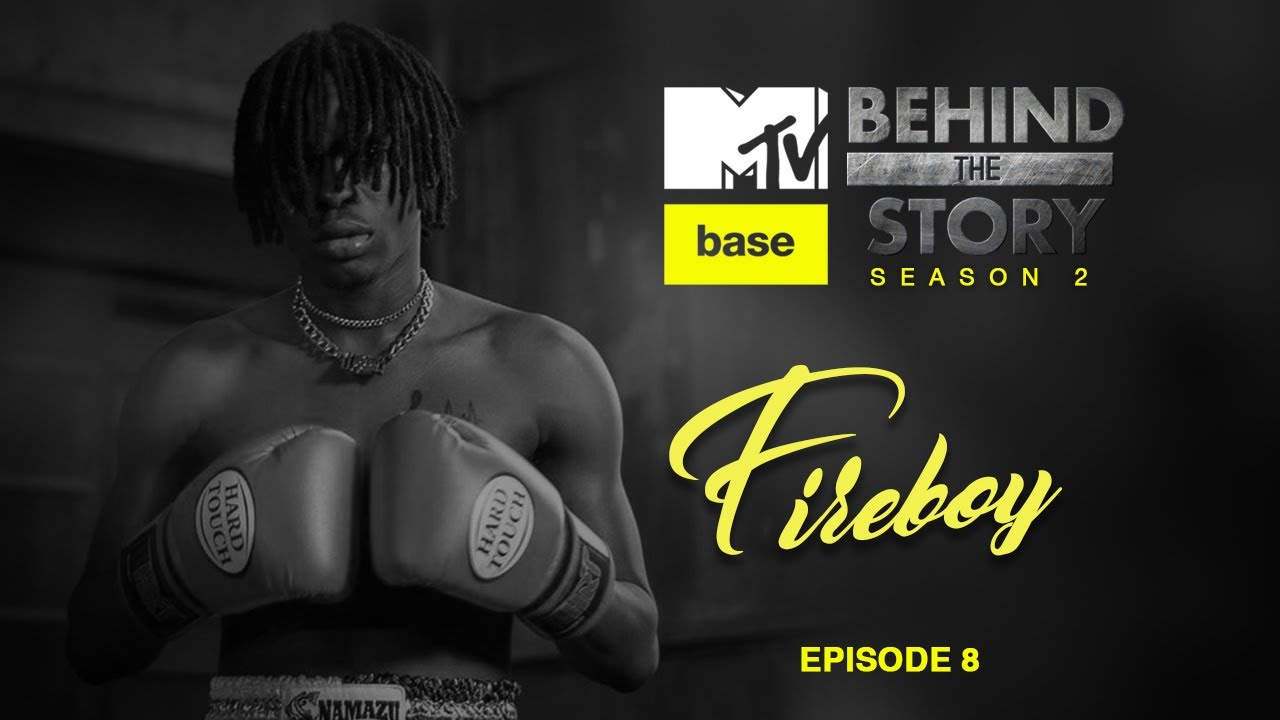 On the season finale of MTV Base “Behind The Story“, Fireboy DML opened up on his journey from being an unknown singer to being one of the most talked-about music acts in Nigeria.

Fireboy, whose real name is Adedamola Adefolahan, spoke about his relatively normal childhood in Abeokuta before discovering music as his life’s purpose in his second year at Obafemi Awolowo University, Ile-Ife.

His parents expected that he would venture into academia, so it’s not surprising that his dad expressed disappointment in his career choice after his graduation from university. With his new-found success, his parents have gotten over their disappointment, and have become his biggest fans.

In the interview, he narrated the journey to developing his unique sound – a fresh medley of afro-pop and R&B, that gives off some alte vibes at the same time.

Fireboy’s episode drew the curtain on this season of Behind The Story, the thrilling MTV Base content where Nigeria’s biggest entertainment stars tell it all on their journey to the limelight, offering viewers a peek into the name behind the fame.