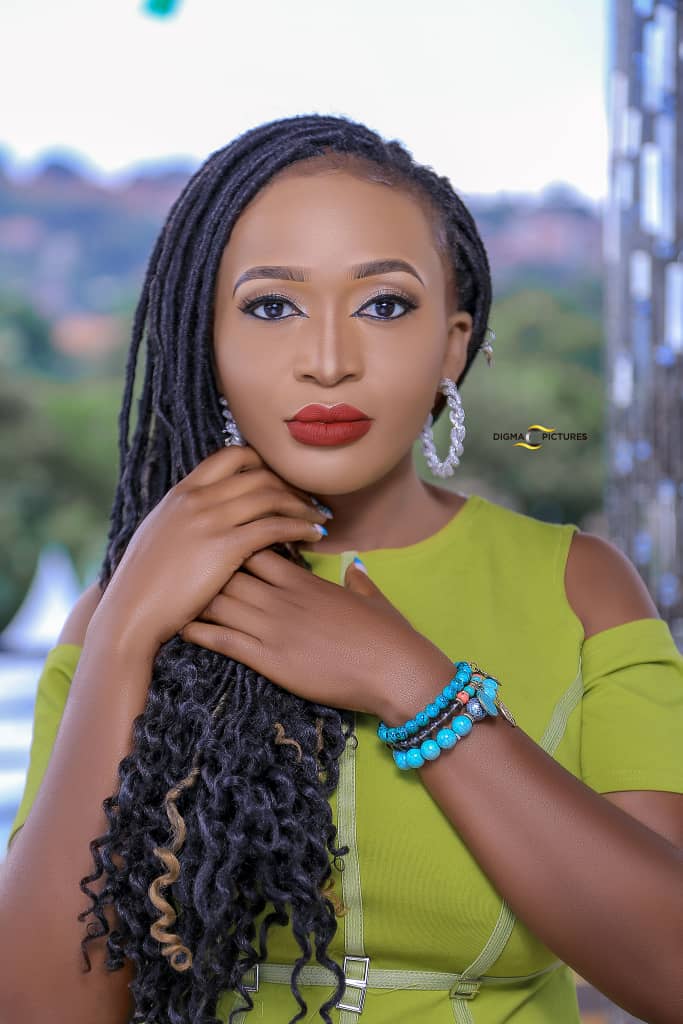 I don’t remember a time that has brought more families together than the one we live in presently. In our culture, even the worst enemies are said to dine together in times of sorrow.

As the world mourns their dead due to Coronavirus, many communities in most parts of Africa appear to shun such profound reality and imminent health concerns. Despite the earlier spike of tension and the daily advice of social distancing, to a regular African family, it seems like business as usual. More and more people continue to act so casually. As a matter of fact, trying to social distance is regarded with so much scorn and vilification. My family is no exception.

One of my very outspoken and respected uncles (who was so offended by my resolve to social distance) said “… that is the problem with educating girls. They think so highly of themselves! Little wonder these millennial educated women don’t get married.”

Now, words like marriage, social distancing, and girl education are hardly used in one sentence. When used, the combination is either an outward expression of inherent insecurities and fear or an outcry for help. For the most part, it has always been the inherent insecurity among my male colleagues. Those that care to open up share their engrossed fears on going out with a very educated woman, and at the worst, marrying them.

It so seems more likely than not that men who marry educated and fairly rich women are vilified among their peers and usually regarded as ‘weak men’.

It creeps into every aspect of life – whether it’s at a funeral, dining table, wedding, or any other official function, one thing that a regular African man, old or young, educated or not, peasant or rich, criminal or civil will agree on is ‘never marry a very educated woman’.

African men grow up knowing that everything good and noble is to/for the man. The writing is on the wall – every good car, house, land is always a “man’s”. Several times, I have heard someone say “Omusajja alina enyumba”, meaning “the man has a house!” even when the one speaking has no clue of the house ownership details.

This is the norm of most patriarchy communities in Africa. Men own everything including the women. To challenge this systematic gender delimitation often is to be “ignorant, proud and too western”.

A few of the women who have managed to attain a decent education are usually treated as outcasts –  not just by society, but in the minds of every young and grown-up man. Could it be inherent patriarchal insecurity or a cry for help? The latter is more probable. If the necessity ever arises to use combine marriage, Coronavirus, and girl education in one sentence, maybe we should tell our men that marrying an educated woman can help reduce the risk of the Coronavirus infection. That, to me, can be a very interesting narrative.

The many calls for women’s emancipation and women’s rights campaigns appear to have taken a confrontation stance. It’s understandable because most of the role models of women’s rights movements like Susan B. Anthony, Alice Paul, among others have been presented as ‘warriors’. The narrative is hallowed in European and American history. The temptation to copy and paste has been so indomitable as it is likely to reach dead ends in Africa due to cultural differences. The situation demands a different approach. Women’s right advocates and movements should address these societal vices, not as a war but rather as a society in need of help. If every African girl and woman, educated or illiterate, is to find her place of influence and dominion, we, the movers, need to have a change of mind. We are not at war.

With this change of perspective, attitude, and practices, people like my own uncle will feel safer and assured that he’s leaving behind a world of peace, not fear, love, not hate. We need to build a community where men do not see education in the hands of women as a threat to them but as a shield for families, communities, and countries even during unprecedented times like the COVID-19 pandemic.