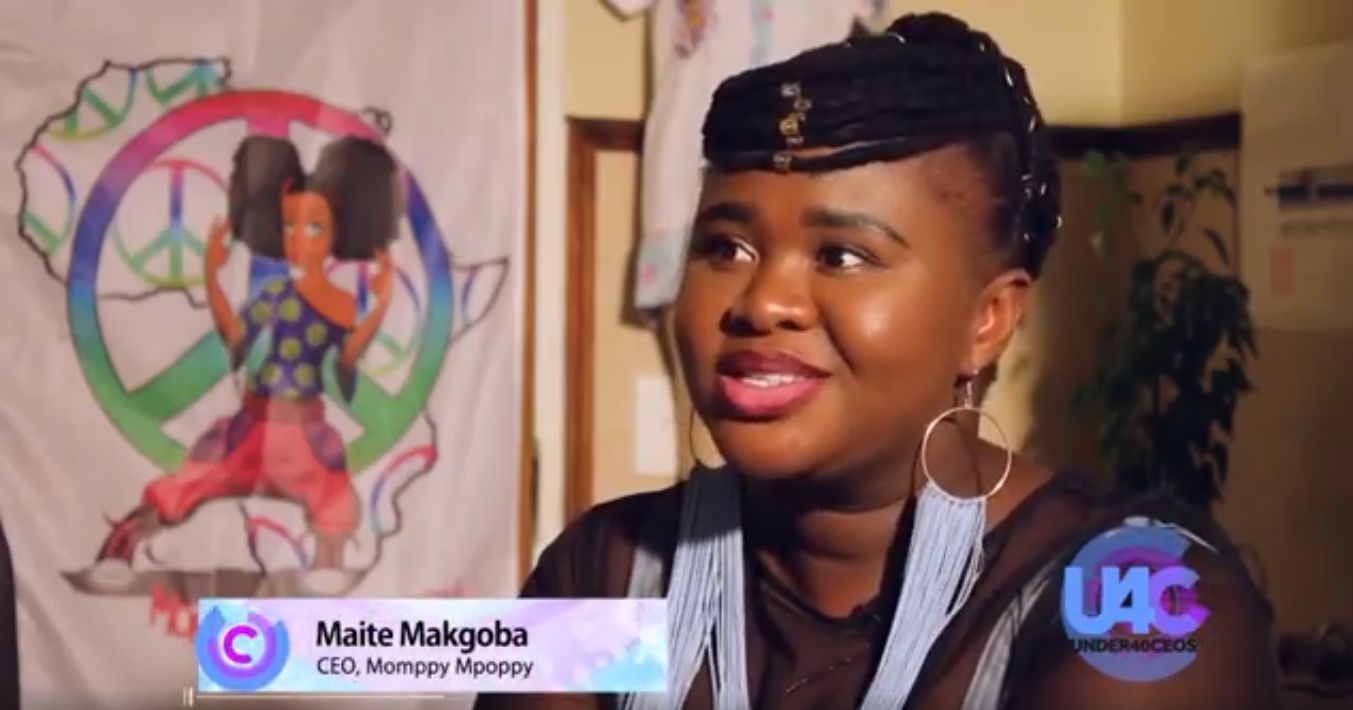 Maite Makgoba is a qualified linguist who studied at the Tshwane University of Technology and worked for the South African National Defence Force. ⁣⁣
⁣
Working in the military and growing up in the township contributed to her “now or never” attitude towards life. ⁣⁣She launched her company to produce dolls with an ethnic outlook and twist. Her dolls give the much-needed representation that African girls and indeed the rest of the world yearn for – a high-fashion doll made to rival the best-selling dolls in the world. ⁣⁣