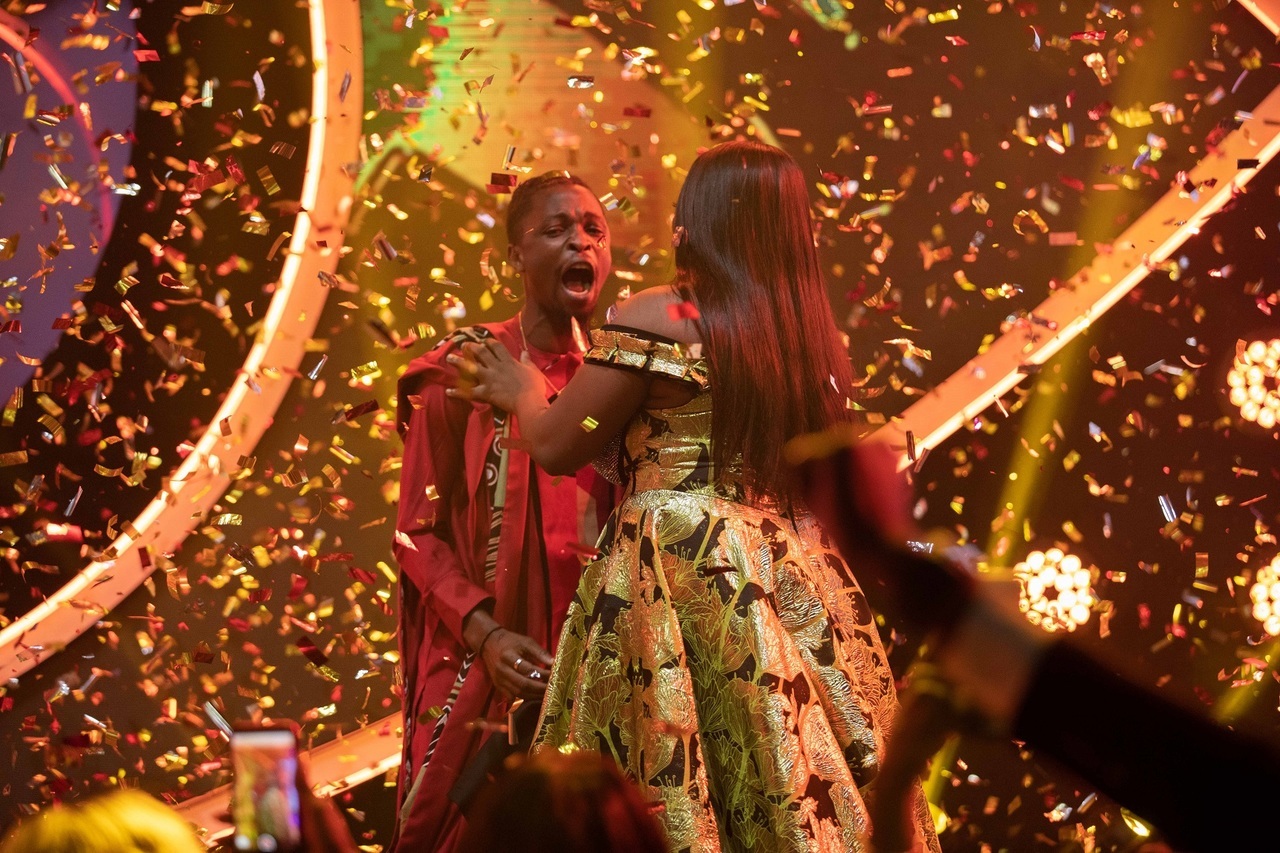 A reality TV show aiming to name a king at the end is supposed to be suspenseful. But there was no suspense at the BBN 2020 Finale, only a theme: Laycon’s Coronation. Bring your tuxedos, wear your agbadas, tie your gele.

It was obvious for weeks—at least for anyone on Twitter. His name with some random suffix was on the list of trends weekly. People just liked to talk about the guy.

Sure, his record label appeared to have pumped some money into his campaign. But many many tweets were not the generic content you get when you pay a platoon of influencers. A lot of it was people praising his talent, taking his side in a fight, or admiring his composure.

Of the housemates lodged in Big Brother’s house, he was the representative of Nigeria’s most frequently encountered demographic: male, averagely educated, neither ugly nor breathtaking, possibly under-employed, certainly under-paid, “sexually enthusiastic”, likes hiphop music, and falls for pretty girls. You know this man. In fact, every Nigerian man below 45 has at least two of those qualities, and every Nigerian man not born to Otedola or Dangote or someone within that tax bracket, looks in the mirror and sees or has seen Laycon give or take some musculature.

There are only two ways of preventing such a representative person from winning a reality show like BBN in a poor country: a contestant with crazy obvious level of talent/charisma, or an equally relatable female contestant.

In the conspicuous absence of the first, enter Erica.

For women in the spotlight, beauty can be a double-edged sword. It can propel ambition, but it can also spark envy in the hearts of the same people you need to thrive. Miss Nlewedim is one of the fortunate ones with the type of beauty that feels grounded. (“Girl next door” is a tired but apt phrase for the lady.) It is almost certainly why Laycon figured he had a chance with her rather than with, say, Nengi, a woman who, to the average guy, would seem of surreal dimensions and carved—or, ahem, surgically created—out of unattainable material.

Erica drew viewers in. They liked her. And, to my mind, if BBN votes were only for those who watched the show religiously, Erica would have won. As it happened, this year was one of those years where drama in the house forces non-watchers to get heavily involved. And in a year where football went on a break and entertainment options were few, everybody and their uncle had a fill of the major narratives in the BBN house. Suddenly, it was a battle between the regular David and the pretty girl Goliath.

This was an incredibly profitable thing for the organisers of Big Brother: not only would people vote and vote to ensure their favourite housemate stays, but they would do so just to have bragging rights over fans of a rival housemate. In reality TV’s business model, love might be good business but love + hate is way bigger business.

And by not revealing the voting pattern until the end of the week, the model ensures fans have a motivation to keep voting blind, hoping that that little extra can take their favourite contestant over and above her rival. We would never know now but Erica and Laycon’s votes were probably about even until the Gordon’s episode.

Erica’s gin-soaked rant had two consequences: it got her evicted and deepened the Goliath vs David narrative.

A beautiful woman with a growing career vs a very average guy hustling his way into Africa’s biggest self-advertising platform. Plus, the guy kept smiling throughout the tirade, pissing his adversary off but winning fans over.

The underdog kept his head, and when clips reached social media, the underdog story was fully written. Goliath will kill David in the material world, but here was a chance for viewers to help rewrite an underdog’s story. Men, many of whom have probably had a beautiful woman destroy their romantic dreams, rooted for their avatar Laycon in droves. Erica won no new fans because women were already watching the show and voting for her. And because she couldn’t keep her rage under control in a controlled environment, she got disqualified.

Following Erica’s disqualification, the road to victory was clear, because no other housemate had created an equal emotional deposit in the hearts of viewers like Laycon. As even Laycon fans must admit, there would have been no 60% landslide for Laycon with Erica in the house. Nobody else had inspired deep hate or intense love.

Sure, people liked Kiddwaya’s chill demeanour, but how many Nigerians see their own stories in a billionaire’s son? Sure, Ozo was articulate, but Nigerian men are not raised to show his kind of vulnerability to Nengi so publicly. Vee/Neo were sealed in their own hermetic chamber, barely visible to both audience and housemates; Neo didn’t even get nominated throughout. Dorathy was also loved but, pardon the pun, she wasn’t fierce: she was never really the centre of a sustained conflict.

So for someone whose win was inevitable, Laycon subverted conventional wisdom: The one-eyed man might be king of the blind but unless he’s incredibly favoured, one of the blind is almost certain to be the most relatable. In 2020’s Nigeria, that person is Laycon. Laycon was all of us. But because of all of us, he is no longer one of us.

And that is just fine. The question now is: what next? It’s your move, Laycon. You can be Ebuka or you can be Efe. Whatever the case, Icons and the rest of us will be watching.