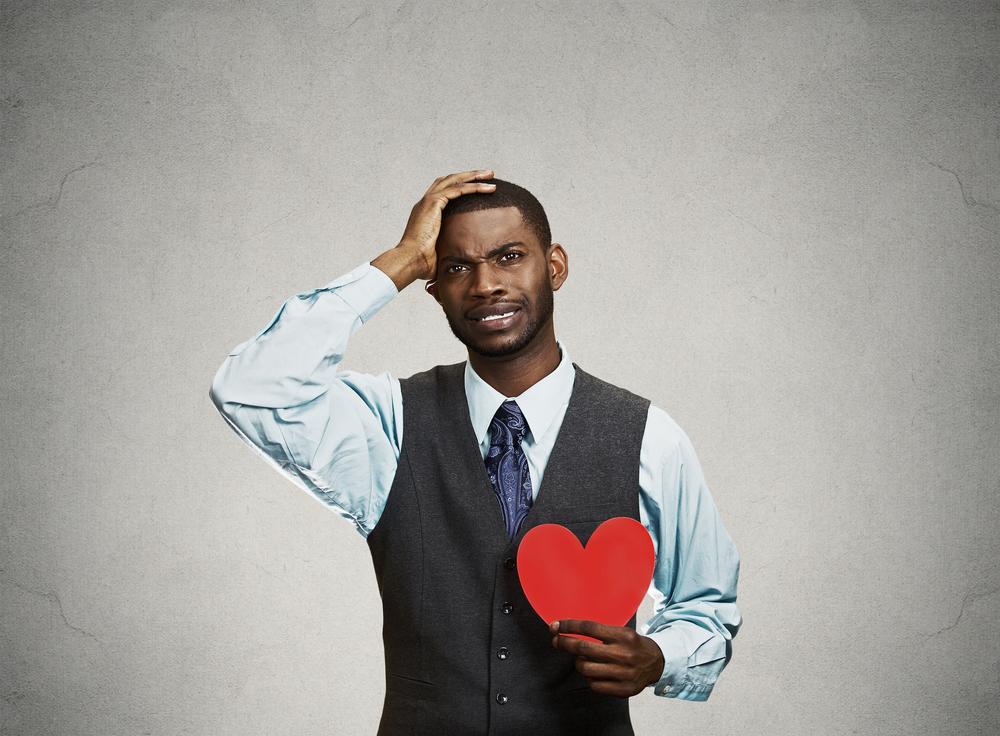 On a night like this when the moon sits full in the sky, illuminating the already lit city, we are but estranged from the coolness the night offers, as we have created our own atmosphere with air conditioning in this full but organized room. Amidst the pockets of conversations that fill the whole room, waiters dressed in white with black aprons tied to their waists and those perky caps sitting on top of their heads move about attending to all who have decided home is not the place to be tonight. An assortment of flavours clings torturously to the air, every breath brings your taste buds to life, over and over again, a tease until your plate arrives and even after.

Yet, in this relaxed atmosphere where everyone is enchanted with the chilled vibe caused by a combination of service, aesthetics, and the flavorful touch of slow music, a cloud of anxiety infests the air. It built up slowly from the silent chatter around that table, the scrape of his chair moving backward heightened it, and it reached its full peak the moment he knelt on one knee. And now, the well-wishing spectators had broken into chants of encouragement, “Say yes!”

A myriad of emotions clouds her mind – a separate entity from her body which is posturing surprise. Why ever would they need to encourage her to say yes? She had a mind of her own. To be in her late 20s and dating, it had to be for marriage, or was it just for love? Her shoulders tensed, and just like when faced with an accident, her whole life seemed to be flashing before her eyes.

She was in love, there was no doubt, but marriage was the uncharted territory. They had thrown the word marriage around, never really settling on the topic. When he spoke of it, she pictured the event, the clothes, the glitz and glam of the ceremony, that look in his eyes when she walked down the aisle would be on display for the whole world to see, and then, their first dance. Yet, it was like a mirage that melted away the moment the thought of an ever-after surfaced.

Just a few days ago, they had argued about where she dropped her shoes. Careless – that was her, scattered even described her better, but he was meticulous, clean to a fault with white beddings and sparkling clean floors, devoid of clutter. Every time she walked into his house, she had to check not to leave anything out of place, and when she went in the kitchen, it was a battle to simultaneously cook and wash. He could tell, he joked about it, but she wondered to what extent he knew, did he know she was uncomfortable through her visit? Did he know she was more herself at a restaurant than at his house?

Kids were an entrée on the menu that left her stomach unsettled. He loved kids and when he asked her “aren’t they cute?” She said “yes” but wanted to add “if they aren’t yours.” She loved them too but not the responsibility that came with them, it scared her to take responsibility for such tiny beings, tabula rasa, and, like sponges, ready to soak in what you offered. Even when they grew up and became out of your control, you still share responsibility for what they become. How would she even juggle understanding him and a baby together, they had been dating for only 6 months.

She was but a child at heart, clinging to her mother’s skirts and vying for her father’s approval. She didn’t think she was capable of starting her own home. Her heart still sang for simpler things that didn’t include the responsibility of starting a new family and a full-time PR job with inlaws. It was such a permanent decision she didn’t feel well equipped to handle. The slightest squabble and she was already bawling her eyes out, and when he wasn’t moved, she held onto malice like a purse strung around her waist.

Her heart was in Lagos and his home was in Portharcourt. He had broached the topic only once and she had shrugged it off, but facing him now, the reality of the subject stared her square in the face. Then, she had thought it was a question of if she loved him enough to move, with love being the salient subject of the question. He must expect she would move. She wasn’t sure she wanted to. What about her job she had fought tooth and nail to get? She couldn’t just leave it behind to begin yet another search.

Then, there were the expectations people had of her, “you should be married,” the expectations he had of her, “we should be married.” Even her parents were no exception; it was a prayer point in their regular evening devotions. How could she reconcile not being ready with what they wanted? But it was that simple: she was not ready as she was uncertain.

And what if she said yes, would all their differences be set aside, abandoned, so they could meet on neutral grounds? Or would she have to compromise on everything instead? She wondered if it was just the cold feet that had set aflame all the uncertainties she had swept under the carpet. He was not perfect and she had loved him regardless, would it be the same in marriage? And so as he asked her those four words declaring his intentions, she asked herself, “if not now, when?”

His lips quirked up at a side followed by his eyebrow. “What would it be?” The silent question begging an answer. She adjusted in her seat, her first-ever boyfriend of six months has been kneeling before her for 2 minutes and she had frozen in surprise searching through her subconscious like a thrift store, but it gives no answer to her uncertainties, while her life flashes before her eyes.

Her body moves of its own volition and as she tries to stand, she trips the glass on the table. He tries to save the other glass from tripping too but he drops the ring in the process and it rolls off somewhere. The spectators gasp in surprise and some laugh but not in mockery. They are a spectacle to behold as he laughs his deep-chested laugh that gets her all the time. She loves this man, but is it enough?

Peter Molokwu: Let Go of New Year Resolutions & Focus on Being your Best Self