Dennis Isong: Everything you Need to Know about Purchasing Land in Lagos State 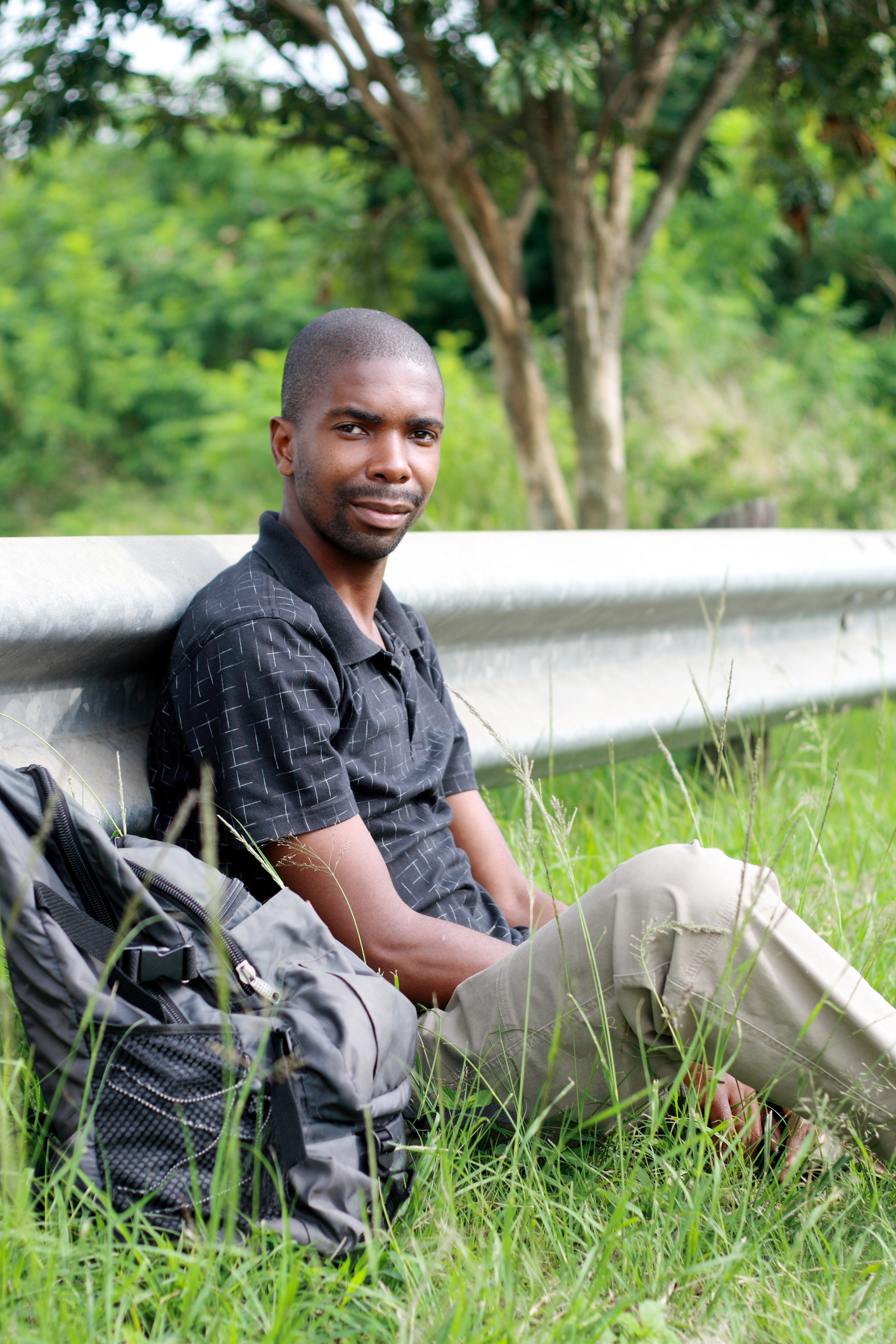 The real estate sector is part of Nigeria’s thriving economy, and Lagos State residents can easily invest in such by purchasing land directly from the state government, however, individuals or organizations willing to purchase lands should be ready to adhere to the stipulated laws and regulations that guide residential leases and development, commercial and human habitation.

Whether you are purchasing land from individuals within the state or directly from the Lagos State Government, you should know that this activity is governed by Common Law, statutes, Customary Law, Case Law, and the 1978 Land Use Act. There are various schemes that the Lagos State Government uses in the allocation of land to residents and knowing them will help you make better decisions in terms of buying land.

Within the state, some agencies handle and design all of the state government schemes. The four major Ministry Department and Agencies (MDAs) include:

This MDA functions as the survey framework provider, facilitating the Certificate of Occupancy’s registration under the Land Use Act’s auspices. This task is its primary function within the state. As a department, they work with the other ministries to take up the “survey of government” state development schemes.

The Land Use and Allocation Committee handles everything that has to do with the coordination of all issues related to land allocation and encompasses the management of many existing Lagos State schemes to the public members. Thus, the processing and issuance of the Certificate of Occupancy (C-of-O) is the duty of this MDA, and they handle all other duties that the state governor assigns.

The NTDA is an agency that takes up the duty of establishing new towns and develops the Lagos State Government Schemes. The ministry also provides the state government estates’ infrastructure and works with the Ministry of Physical Planning Development and Site Selection to monitor unauthorized state developments.

Working alongside the NTDA, this ministry takes control of all the state developments and prepare the layout plan for the Lagos State schemes. The layout provided by this ministry consists of varying land use on a zonal basis. A typical layout showcases plots for residential, recreational, and commercial uses, and you can find those that would serve the purpose of the neighbourhood garden.

Kindly note that these MDAs works across the five divisions of Lagos States:

How to Acquire Land from the State Schemes

To acquire lands from the Lagos State Government, you must submit the following documents to commence the land acquisition process:

The processes of acquiring land from the Lagos State Government involve:

To obtain land from the Lagos State Government schemes, you must first visit this office to obtain and fill a form that needs to get to the LUAC (Land Use Allocation Committee) within the same collection day. You must have half of the amount for purchasing the land and be willing to pay on collecting this form.

After submitting the letter to the LUAC, you have to pay to get the offer of allocation letter. After the land’s full payment, you would receive a confirmation letter that provides the plot number and block number.

Processing the Certificate of Occupancy

The land governor’s SSA would then work on the file settings before forwarding a memo to the lands bureau’s permanent secretary to go through the file. Once there’s no query from the permanent secretary, the memo gets signed, and the governor gets the file in two days. There would be an electronic signing of the file as the governor receives it, and the signed Certificate of Occupancy moves further to the deputy registrar’s office.

The deputy registrar acts on the received file and signs it before sending it off to the registrar of titles’ table. Once this file gets to the point, the Certificate of Occupancy gets signed and printed.

After purchasing the land, all developments on that piece of land must be in line with the validations and regularizations of the Lagos State Ministry of Physical Planning and Urban Development. Based on the law enacted in 2010, individuals or organizations must have a development permit before erecting any purchased land structures. Purchasing land from Lagos State depends on the regulation covering land use within the state, governed by the MDAs and their schemes.

Now that you are armed with the knowledge of purchasing government-owned land in Lagos State, go ahead and make those purchases!

#BNShareYourHustle: Show Your Special Someone how Sweet You are with Chemi’s Cakes