BN Hot Topic: Should Financial Secrecy be Encouraged in Marriage? 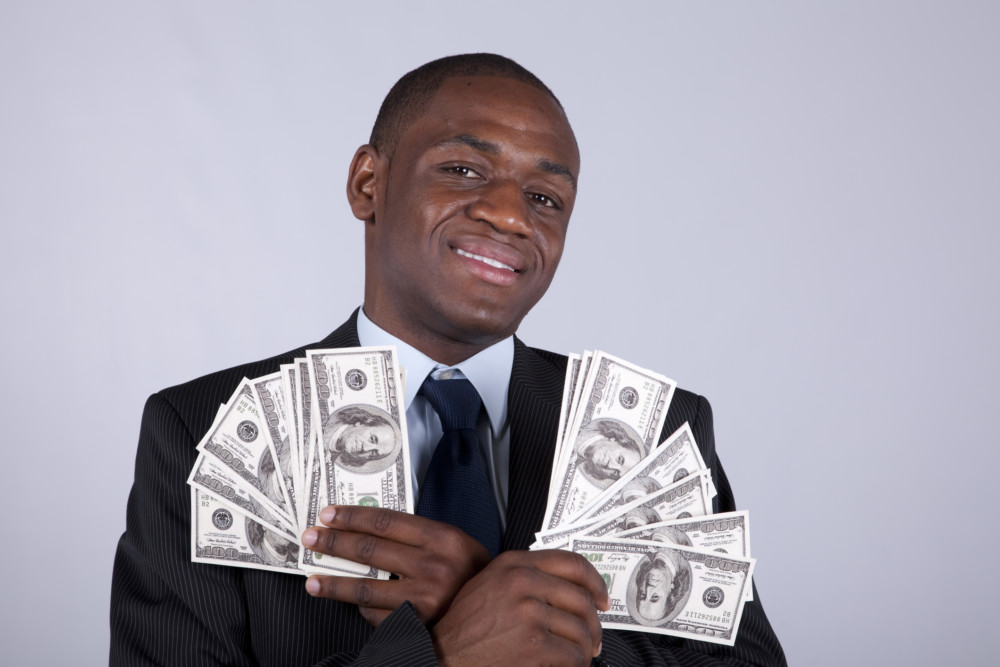 In episode 9 of Ndani TV’s series, Game On, Osaze opened up to Tega about how much she was worth financially and the house she was building. Tega was, of course, disappointed that his wife was building a house without letting him know about it. He knew she was working, knew she had money to a large extent, but prior to her declaration, they had had many quarrels about money. The point of his pain was not really about the money she had, but the fact that she kept how much she was worth from him and did not help him when he was financially down – in debt, had no money to pay the house rent and his business was on the brink of collapsing. Her excuse? She knew he would be fine and would find a way to stay afloat – as he has always done.

Tega and Osaze’s case may be fictional but things like this happen in real life.

In a copied post, a man shared how he discovered his wife was building a mansion and also had a lot of money stashed somewhere through her WhatsApp chat with her father. According to the story, her salary was also a mystery until he found out how much she’s truly worth. For 6 years of their marriage, she lied about how much she earned and never disclosed how much money or properties she had.

Now, that is not the painful part for him; she not only withheld her own money, she watched him struggle financially, watched him take loans to buy her a car, and never supported him in all of this. She also placed her personal financial burdens on him; according to him, he buys every single thing for her including her sanitary pads. He feels cheated and hurt not because she has money, but because she’s been playing poor while watching him shoulder all the financial responsibilities in the home.

Some people have defended the woman saying she did what she had to do in a world where some men own properties without letting their wives know about it. Some are saying the woman is only trying to secure her future in case the man decides to marry another wife and kick her out of his home – which, they say, is quite common in this part of the world. Some are saying it is the man’s responsibility to cater to the family’s financial needs and should not begrudge his wife for withholding her money. Some said a man’s money belong to his family but a woman’s money belongs to her.

Others are insisting that women like this are selfish and it is wickedness to watch your husband struggle financially while you have a stash of money somewhere. They are also insisting that a marriage without financial trust is one that will crumble quickly. It is not really about the money, but about the numerous lies, the secrecy and the cover-ups.

Let’s not even lie, it is also about the money. Picture having a spouse who has never bought you a gift, taken you on vacation, contributed to your finances in any way and you were comfortable with it because he/she doesn’t earn much anyway. Then 10 years down the line, you realise they’re very rich, in fact, richer than you. Aside from the breach of trust, it’ll also hurt that you paid for every single bill yourself, right?

People’s marriages are different and this life is not in black and white; there are many shades of grey. But at what point does a woman’s money become everyone’s (in the family, of course) money? If the man is expected to share his finances, why should the woman keep hers? If you believe a woman is not expected to cater for the family financially, what is the thought-process behind that belief? If the husband and wife are expected to shoulder the financial responsibilities in the home, does that mean they are to share all other responsibilities equally – like house chores and taking care of the kids?

Does the woman’s money belong to her alone? Why and why not? Should financial secrecy – in its littlest form – be encouraged in marriage? What would you do if you discovered your spouse is a millionaire or has a mansion somewhere and has been hiding it from you?