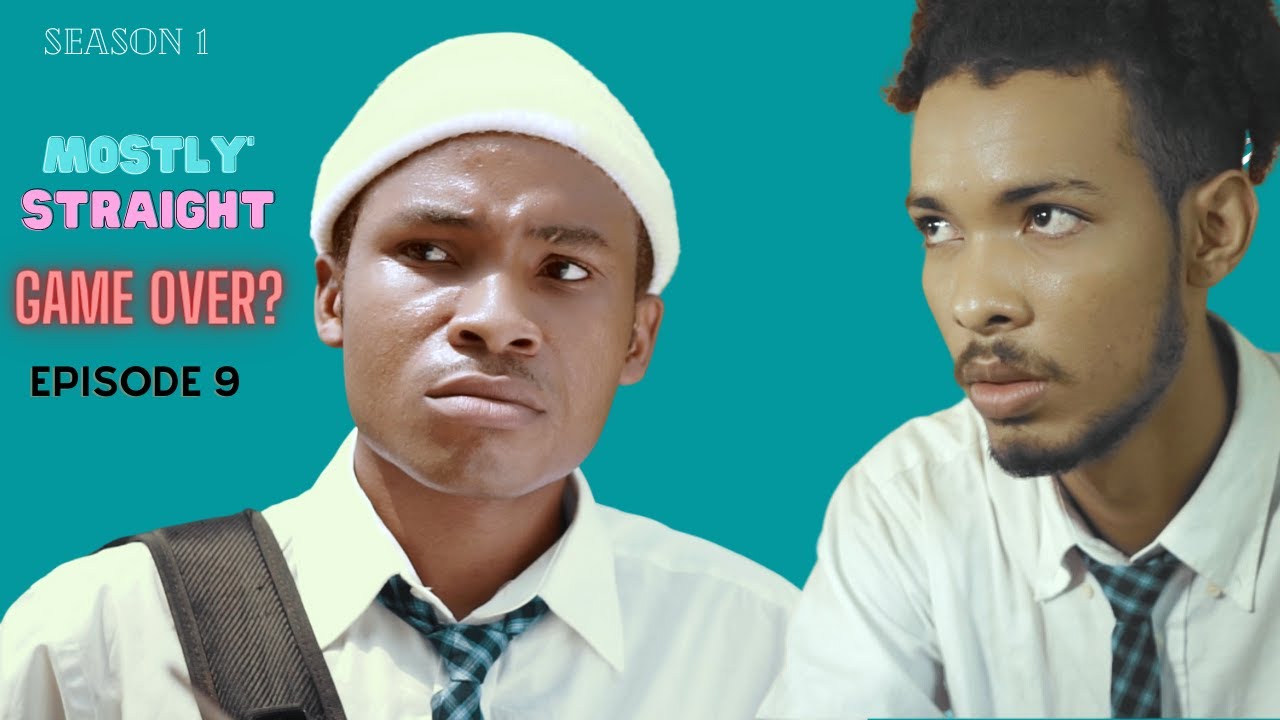 If you missed episodes 8 and 9 of Awakening Films‘ high school web series “Mostly Straight“, here’s your chance to catch up.

“Mostly Straight” is directed by Ivan Imoka, produced by Henry Chukz and Ivan Imoka, and written by Obasi Nnamdi.

Watch the new episodes below.