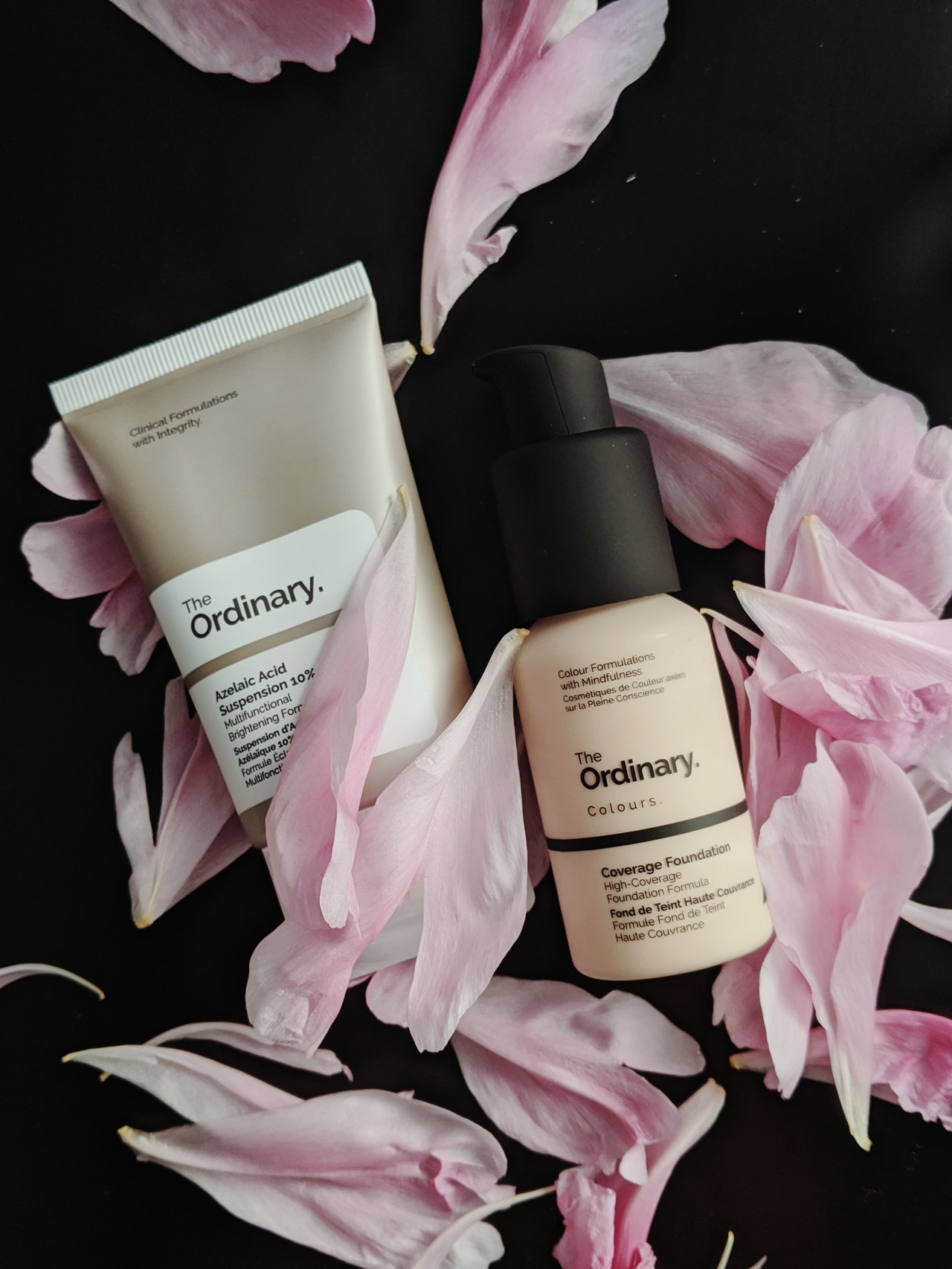 Last month, Alex Rodriguez launched a men’s makeup product. Of course, when men on TwitterNG got wind of it, they went all machete-y. They claimed they saw no need for men to wear makeup, and would never in any way paint their faces.

Now, Alex Rodriguez isn’t asking men to wear lipstick or lashes, his product is to a ‘Blur Stick’ that will help “conceal blemishes or razor bumps.”

Working with the Hims & Hers team, I wanted to create a product that solved an issue I faced every day. I realized as I was jumping from meeting to meeting, I needed something quick and easy in my routine to conceal blemishes or razor bumps.

That’s why I am excited to share a new @Hims product – The Blur Stick. It’s a convenient concealer specifically designed for men that can be used for skin imperfections.

Some people have said that men do not need to conceal blemishes or razor cuts because they are men. Some also claim that “real” men should never wear makeup. Some are asking if they also have to carry makeup bags like their girlfriends. They are also saying that creating a makeup line for men is one step in the direction of feminising men.
Others have claimed that there’s nothing wrong with it. If you have blemishes on your face and you’re insecure about them, what’s wrong with covering them with concealers. One makeup artist claimed that grooms are always asking for some help with blemishes or razor bumps and are shy about putting women’s products on their face, so she believes this is a great initiative for men.
Over to you, men, would you wear concealers to cover blemishes on your face? Or do you believe men should never wear makeup no matter what?
***
Photo by Valeriia Miller from Pexels
Related Topics:BN Hot TopicEssay
Up Next