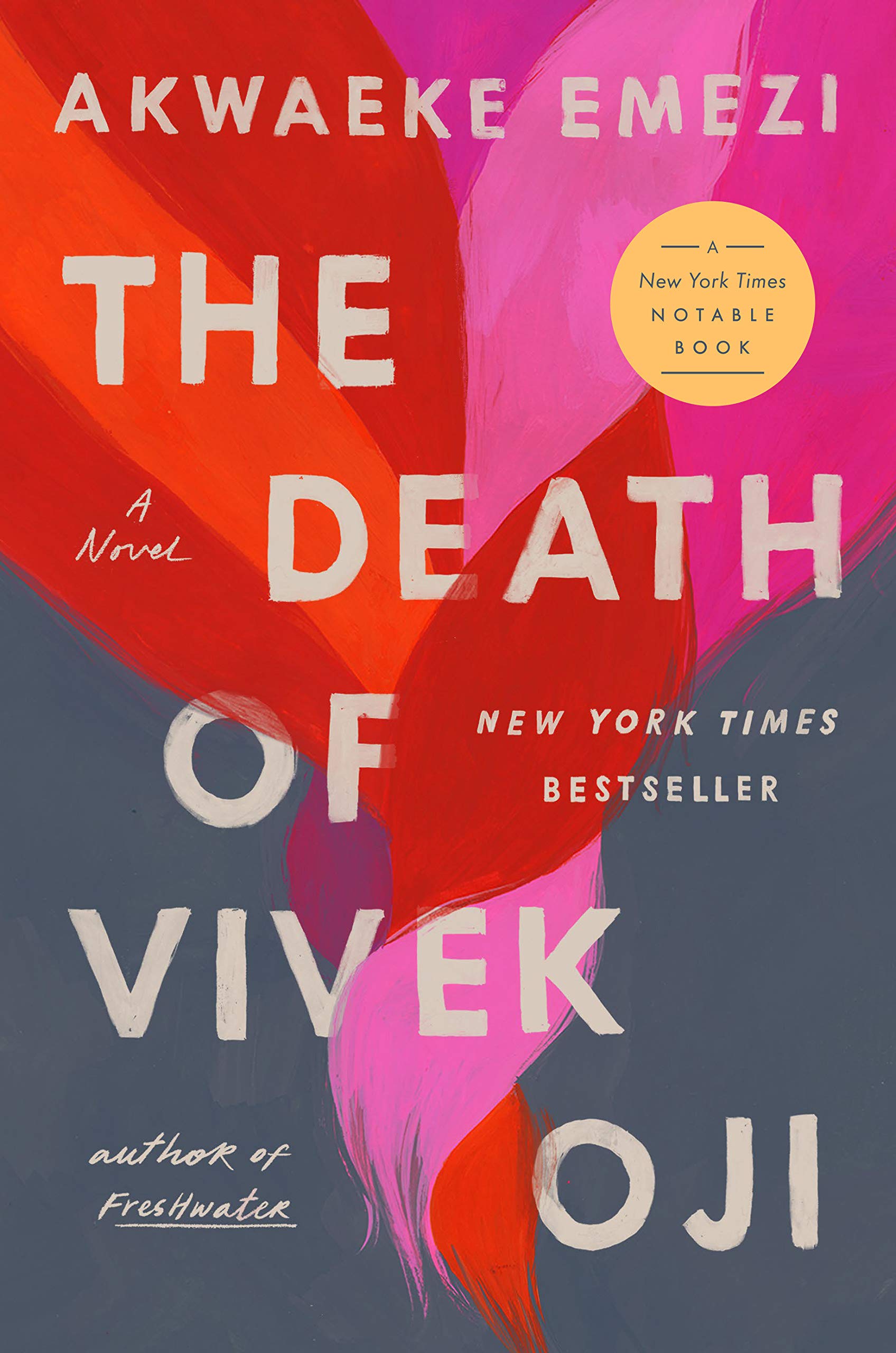 “They burned down the market on the day Vivek Oji died.”

This opening sentence of The Death of Vivek Oji rightly encapsulates the main plot and prepares the mind of the reader ahead of the secrets to be revealed.

The Death of Vivek Oji explores the struggles queer people battle with, most especially in an intolerant society like Nigeria.The protagonist, Vivek Oji, a young adult who is viewed as effeminate by his friends and family, is a homosexual who has a difficult time coming out of the closet and embracing his sexuality unashamedly. He only finds respite when he finally tells his closest friends, Juju, Somto, and Olunne about his sexual orientation. They do not judge him, instead, they make him feel whole and do not treat him like someone who is broken and needs to be fixed.

He tries to be vulnerable with his cousin who also doubles as his best friend, Osita, when he starts wearing his long hair out and would not cut it despite several pleas from his parents, but gets shut out and reprimanded sternly by his supposed best friend who is meant to be there for him through thick and thin. We would later find out that Osita is also a closet gay who tries desperately to suppress his sexuality as if it is one easy feat that is achievable.

Vivek Oji’s parents, on the other hand, have tried everything humanly possible (according to their naive minds) to help their only child when he starts to exhibit the feminine traits as an outlet to free himself from the shackles of the secrecy in which he has concealed his sexuality in. His mother allows Mary, Osita’s mother, to take him to a charismatic church where the evil spirit that has possessed him can be beaten out.

The protagonist will later die abruptly a few years later without any clue, which will earnestly turn his mother, Kavita, into an amateur detective who is so hell-bent on unraveling the cause of the death of her only child.

In The Death of Vivek Oji, one of my highlights is that the author captured the challenges most queer people face in Africa, particularly in Nigeria, beautifully. Akwaeke Emezi, who identifies as non-binary, brilliantly sheds more light on the phase most homosexuals get stuck in when trying to break free from the shackles of pretence. This can be seen when Vivek, in trying desperately to be heard and accepted for who he really is, loses touch with reality and shuts everyone out.

Another issue worthy of note is the performative sanctimonious act most Nigerians are obsessed with whenever they encounter anything unconventional, believing that the deviation from the norm can be cured with Holy Ghost fire.

The friendship between Vivek and the girls, particularly Juju, is quite admirable. I love how he is accepted wholeheartedly without questions. They made his last few years on earth memorable after embracing his sexual orientation in all its glory.

The tenacity of Kavita is mind-blowing. She tries everything in her power to connect the loose ends, just to know the cause of her son’s death. She will later make up a theory completely different from the reality of Vivek’s death because Osita refuses to spill the truth surrounding his cousin/lover’s death.

There are some lowlights too. For instance, I don’t like how the author normalised the incestuous relationship between Osita and Vivek. It is cringe-worthy, and I think Osita could have found someone else to explore and ascertain his sexuality with.

There are some stones left unturned in the novel. For instance, why didn’t we gain more insights into Vivek’s small blackouts? How is this connected to the character development of the protagonist? It would have made more sense if it eventually leads to his death. It is quite alarming that his mother thinks he got lynched in the market as a homosexual while he, in fact, died as a result of slipping and hitting his head on a stone in a fit of rage.

Osita has no right to conceal the circumstances surrounding the death of his cousin/lover. That burden is far too large for a young man like him to walk about with. I believe the author should have created an avenue for him to be able to let out the secret.

Akwaeke reinforces the importance of parents having intimate and expressive relationships with their children. This cannot be overemphasized. Vivek does not trust his parents enough to handle his truth and inadvertently seeks solace in the arms of his female friends who concealed his secret fiercely. Perhaps he would have thrived better and even lived if his parents had been more attentive to his emotional needs and also created that haven for him at home.

This novel made me so emotional after reading it. It is a captivating and enlightening book I would gladly recommend to anyone who craves a better understanding of the struggles of Queer people. Have you read this book? Kindly share your thoughts with me in the comment section.