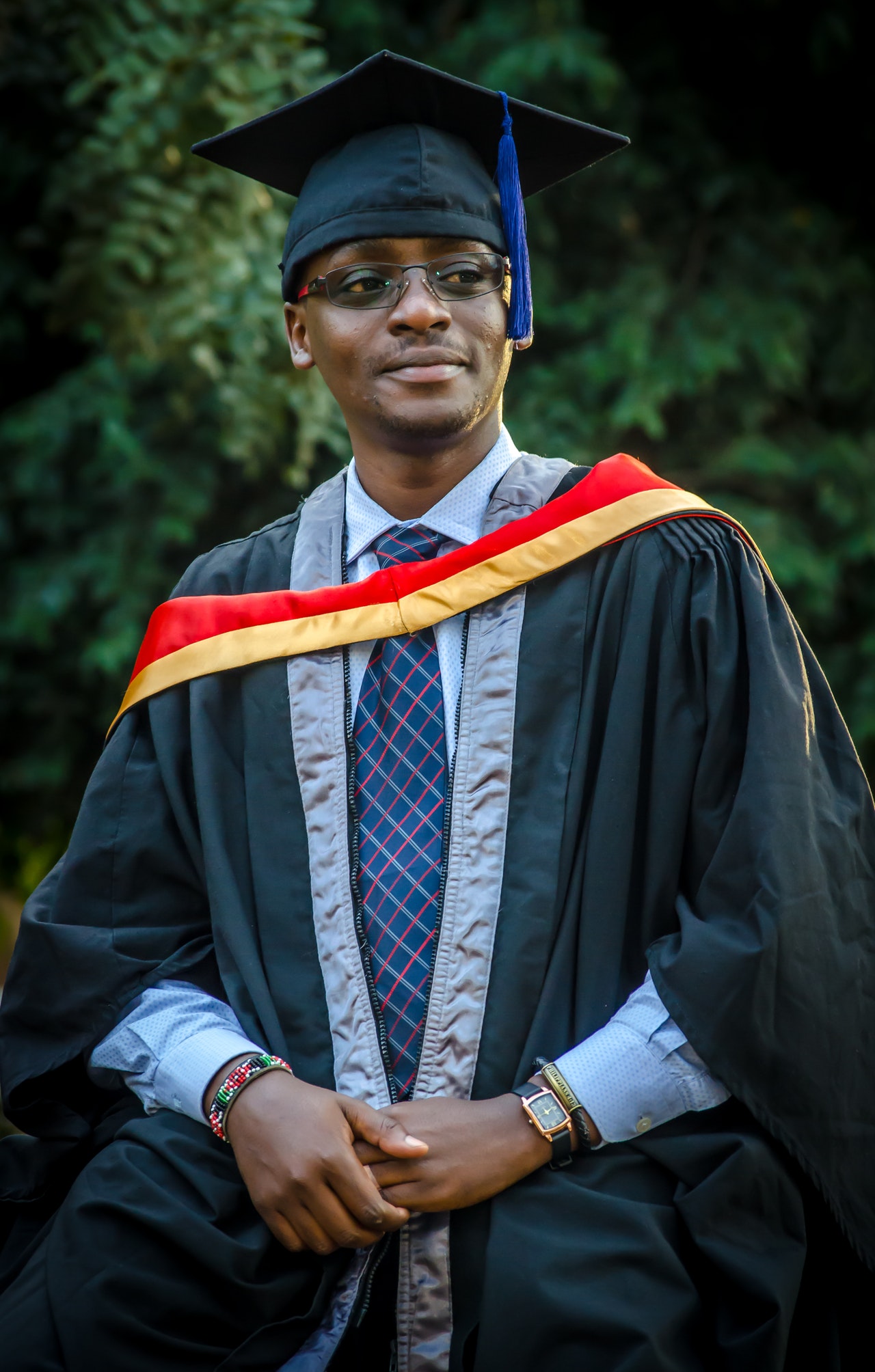 I had my understanding stretched many years ago when I told a friend that I was thinking about getting an additional university degree. As a Nigerian, the educational ecosystem that I had grown up in was all about getting an education, and how doing so was going to make my life better. I embraced the notion completely. So whenever I thought I needed something extra to set me apart from other job-seeking candidates, I made plans to get another degree, or some form of advanced training.

In my final year at secondary school, as was the practice then, each student had a private consultation with the school’s career guidance counsellor who looked at one’s examination scores, analysed the trend, and told the student that since they got high marks in this and that subject, then they were properly suited for a career they proceeded to name. Everything was based on examination scores; no one ever asked me about the things I was passionate about. The notion of pleasure around learning, in this particular sense, was simply not considered.

Many Nigerians will be familiar with the scenario where a family friend or a relative asks the young adult in the family questions about what they want to study when they are older or what they want to be when they grow up. Because of the deep cultural expectations of what it means to be successful, many tend to respond along the lines of what is required of them: “I want to study law, medicine or engineering.” In school, fellow schoolmates would even judge each other based on each person’s designated career path. The student who was on the path to becoming a doctor, for example, would sometimes look down on the student whose dream it was to be an artist.

When I told my friend that I was thinking about getting a degree, he said it was a waste of time and that it was better to get out there, start working and pursue a career path that made sense. This was new territory to me. I did not feel complete until I had had a degree, it seemed as if the degree gave me a sense of belonging, a validation that I had the necessary skills to do whatever the qualification promised. It took me a number of years to understand that the smartest way to work is not by accumulating degrees, but by identifying those areas I am passionate about and making such areas my work environment as well.

In many western countries, only as little as 5 percent of the population goes to university or has any sort of higher education qualification. Many of the students pursuing higher degrees in such institutions are mainly foreign students. After their degree, such students may find it difficult to find employment in the countries they studied in. These societies have made it a priority to ensure that the least among them will be able to have a good life, without the need to spend endless years in institutions of learning, acquiring degrees, like a professional student. When you show up with your degree, or degrees, the system in those countries does not simply absorb you because you have a university degree. A lot of emphasis is placed on practical work skills.

This makes sense today when you consider their history. In feudal times, the ruling class consolidated its hold on power, and wealth distribution was concentrated within the higher echelons of society. The big shift happened when a concerted effort was made to move wealth distribution down the socio-economic ladder, providing access to people in the lower strata of society.

This is what progress looks like, where separate parts of the world do not need to be poor while other parts enjoy wealth. There are enough resources on planet earth to sustain everyone — at the same time.

When my friend talked about me getting a job instead of going back to university to get another degree, it got me thinking. Actually, it made so much sense to me that I felt as if I could finally give myself permission to follow my passion.

In Nigeria, many adults think that they need to choreograph every little aspect of their child’s life and this can have the unintended consequence of limiting the child. It places a burden on the child to assume a persona that does not reflect who they truly are. It creates children who present one side of themselves to their parents and the society, and the other parts of their unique personality do not enjoy full expression. Parents should not put themselves in a situation where they are responsible for this happening to their children.

One of my children loved playing with the boxes toys come in, even more than the actual toys. He also loved building things with Lego but found it boring to make the designs pictured on the box. He would always create his own totally unique structures, which were always very interesting. When he decided on a career path that demonstrates this ability, it made sense as he had already shown from a young age what he was passionate about.

When we tell our children that they have to study a particular subject, or that they must get a university degree in order to be successful, we do them a major disservice.

We are actually telling our children that we have been absent parents who have not taken the time to observe them enough to know what comes naturally to them and what they are passionate about. We also reveal, through this attitude, that we have not been adult enough to give our children an environment where they can thrive and hone their skills. No parent wants to be guilty of this, so let’s liberate our children from this burden.