BN Hot Topic: The Thing About Landlords Accepting Only Tenants from a Particular Gender, Tribe or Religion 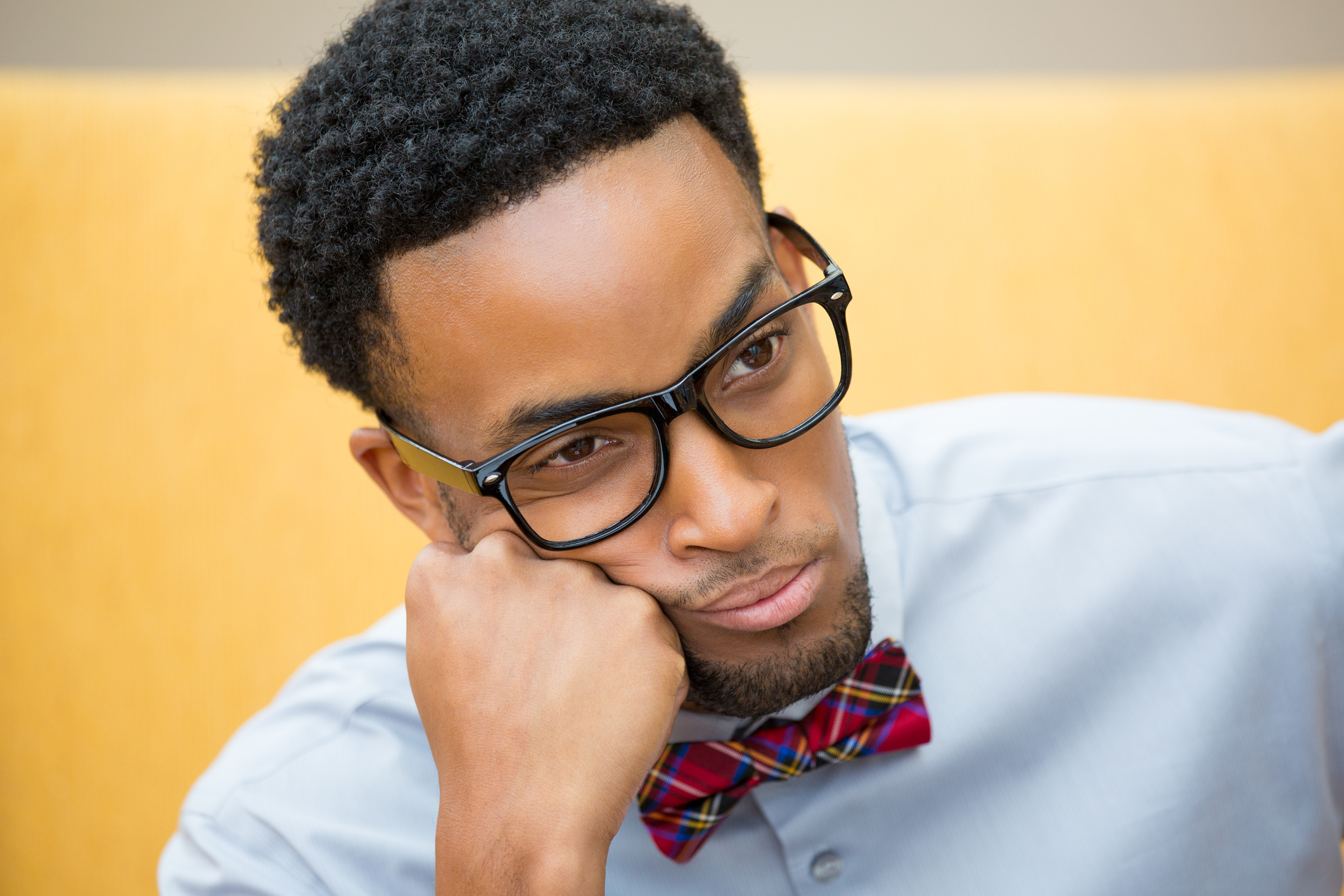 House-hunting sometimes comes with a lot of wahala. In many cases, it is either the good house is in a terrible neigbourhood or the neighbourhood is great but the apartment is wack. Then we have issues with agents who try to force you to get a house that is clearly substandard.

The most daunting problem, when it comes to house-hunting, is landlords insisting they will only accommodate people from certain gender, tribes or religion.

Picture this: after months of searching for an apartment, you eventually see one you love – electricity is great, neighbourhood is good, the house is set and every infrastructure is working properly, and you’ve started imagining yourself living there. Then you meet the landlord, and he says “ah, you’re not married? My last unmarried tenant showed me pepper, I can’t rent out this apartment to you.”

When putting out adverts for their vacant apartments, it is getting increasingly common for landlords to attach a caveat stating that they want a particular type of tenant. So you see adverts like “sweet 2-bedroom apartment in a well secured environment with running water and pre-paid meter. Landlord only wants male, Igbo tenants.” Some will even go ahead to describe the kind of male, Igbo tenant they want: “must be working in a reputable company and be married with at least a child.”

It is not specific to a certain tribe or religion. But it is very common to see landlords insist that they do not want single women or single mothers in their homes. Many will ask women to go bring their boyfriend, husband, or any male relative before they rent out their apartment to them.

Some landlords will rather leave their apartment vacant than to rent it out to people who do not fit into the criteria of tenants they want.

Many people have agreed that this practice is wrong, and that it is terrible to cut off a particular group of people from renting your apartment because of your internal biases or whatever prejudice you may have towards their tribe, gender, or religion. As long as people can afford to pay their rent and maintain the apartment, what does it matter that they are Itsekiri, Birom, Christian, or Muslim?

On the other hand, some people are saying that landlords make these criteria because of their past experiences with certain tenants. Some landlords claim that renting their properties to single people is high risk because you may rent your apartment to one person and then they keep inviting their friends to stay with them until the apartment is crowded. A crowded space means more consumption of the infrastructure, more quarrels, more noise. These, they are not ready to deal with. There’s also the belief that married people will take better care of the apartment than single people.

Some landlords also claim they want to know where their tenants work because they do not want to deal with law enforcement agents barging into their apartments and arresting their tenants because of money laundering or any other money-related crime.

Still, are these reasons valid enough, especially when it comes to the issues of gender, tribe and religion? The fact that your past tenant was a terrible person and was from a particular tribe, religion for gender does not mean everyone from that tribe, religion or gender will be like that, right?

Are landlords being bigots by insisting they want certain types of tenants? Or are they just trying to protect themselves?