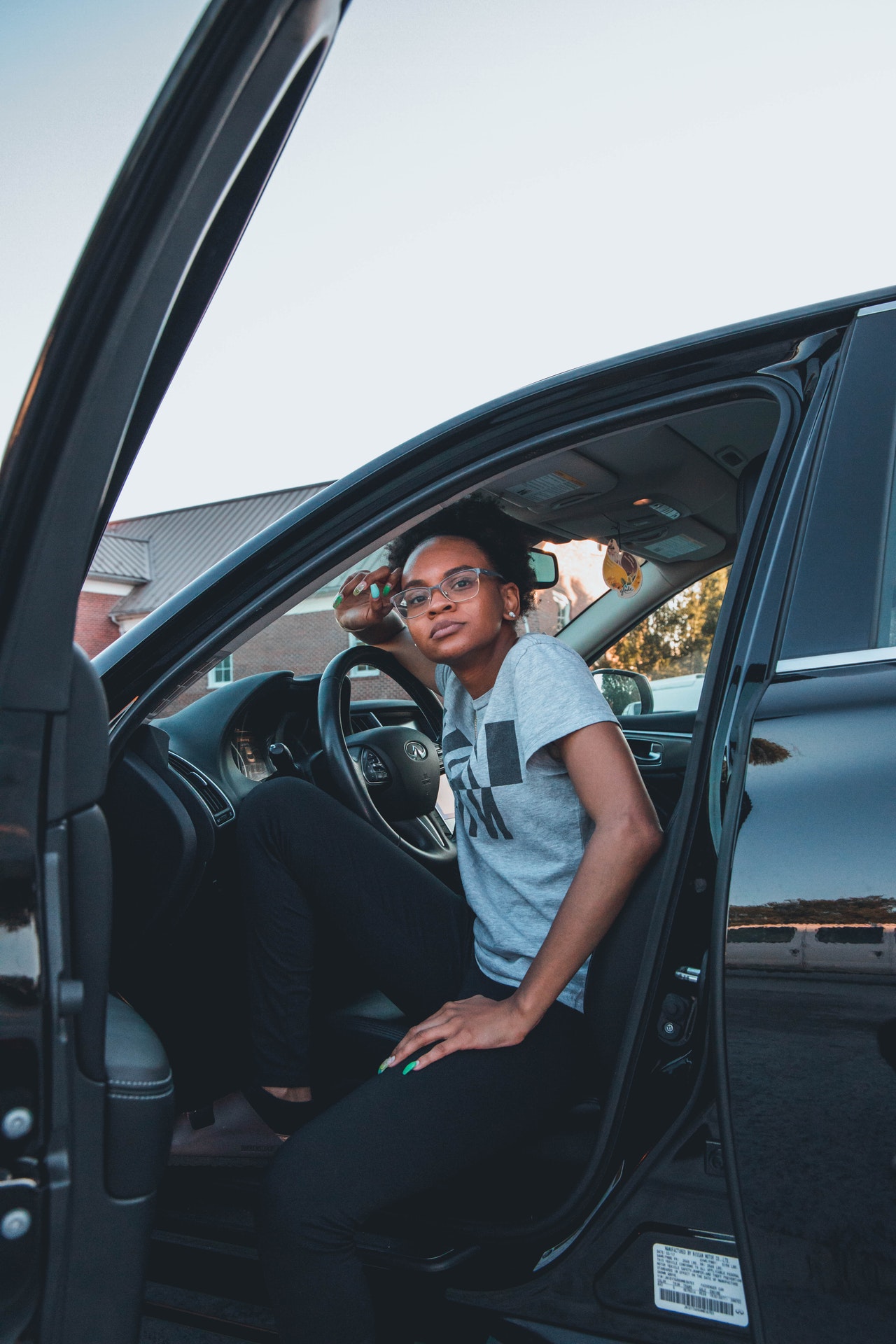 According to the World Health Organization, approximately 1.35 million people die each year as a result of road traffic crashes, and road traffic injuries are the leading cause of death for children and young adults between the ages of 5 and 29 years. To reduce this disturbing menace, the United Nations General Assembly set an ambitious target of halving the total global road traffic crashes related deaths and injuries by 2030.

Generally, a good number of people have continually shown they are incapable of adhering to traffic rules by driving recklessly and dangerously without considering their safety and that of other road users. Unfortunately, this has led to the death and injuries of many. To reduce this unfortunate trend, and ensure the safety of all road users, here are safety tips you can follow:

Avoid Driving Under the Influence of Alcohol

Driving under alcohol or drug influence is among the over 30 traffic infringements and violations listed by the Federal Road Safety Corps (FRSC). This has led to an untimely death for so many road users, hence the constant appeal by traffic agencies, industries, and well-meaning individuals for people, especially young adults to drink responsibly. While we know some people may not be able to totally stay away from drinking, road safety professionals advise drinkers to only drink when they are sure they wouldn’t drive.

During the rainy season, it becomes more deadly to drink and drive as the roads are wet, and visions become slightly blurred due to the rainfall or mist, there’s a high chance of hydroplaning, and so on.

The advent of Google Maps and better road infrastructure has made driving unfamiliar routes easier. While having better roads and a map are welcome, they also have their downsides. For your safety and that of other road users, we are implored to drive on roads we know. And if you must go on that journey through that road, engage a driver that knows the road. This would save the general travel cost, reduce travel time and ultimately lead to safe travel.

Set Out for your Journey Early

I find it surprising when I hear or see people going on a journey and then leaving late. Some set out on a journey as if they would be the only road user on the road. What sets a good driver apart from a bad driver is how they plan and anticipate their journey. A good driver should leave for his or her journey way ahead of time as this would give room for relaxed driving.

You are advised to regularly go for car maintenance; the state of your car can dictate the outcome of your journey. Properly inflate the tyres of your vehicle, change any mirrors that needed to be changed, replace bad wipers and brakes, change the oil when the advised kilometers (between 4,500 kilometers or 3,000 miles) have been covered.

While some road users obey all traffic rules and even go as far as maintaining their vehicles to set standards, they find it hard to honestly question their readiness or state of mind for the journey. Some embark on journeys they should have engaged others to drive them to, some people’s eyesight has gone bad, some also have slow impulses. These have all led to untimely deaths and injuries that could have been avoided.

It is worthy to note that the above-discussed list is inexhaustible, however, we advise all drivers to do everything within the law to stay sane before and while driving, obey all traffic rules, avoid being aggressive and be friendly to all.

Photo by Tnarg from Pexels

BN Hot Topic: The Thing About Landlords Accepting Only Tenants from a Particular Gender, Tribe or Religion

Ajayi Kolawole K. is a Safety officer, Writer, book junkie, Arsenal FC fan and a lover of life. He speaks English and Yoruba languages fluently. A Christian and above all he is a proud Nigerian. Kindly follow him on [email protected], instagram- @kola_ajayi, email- [email protected]