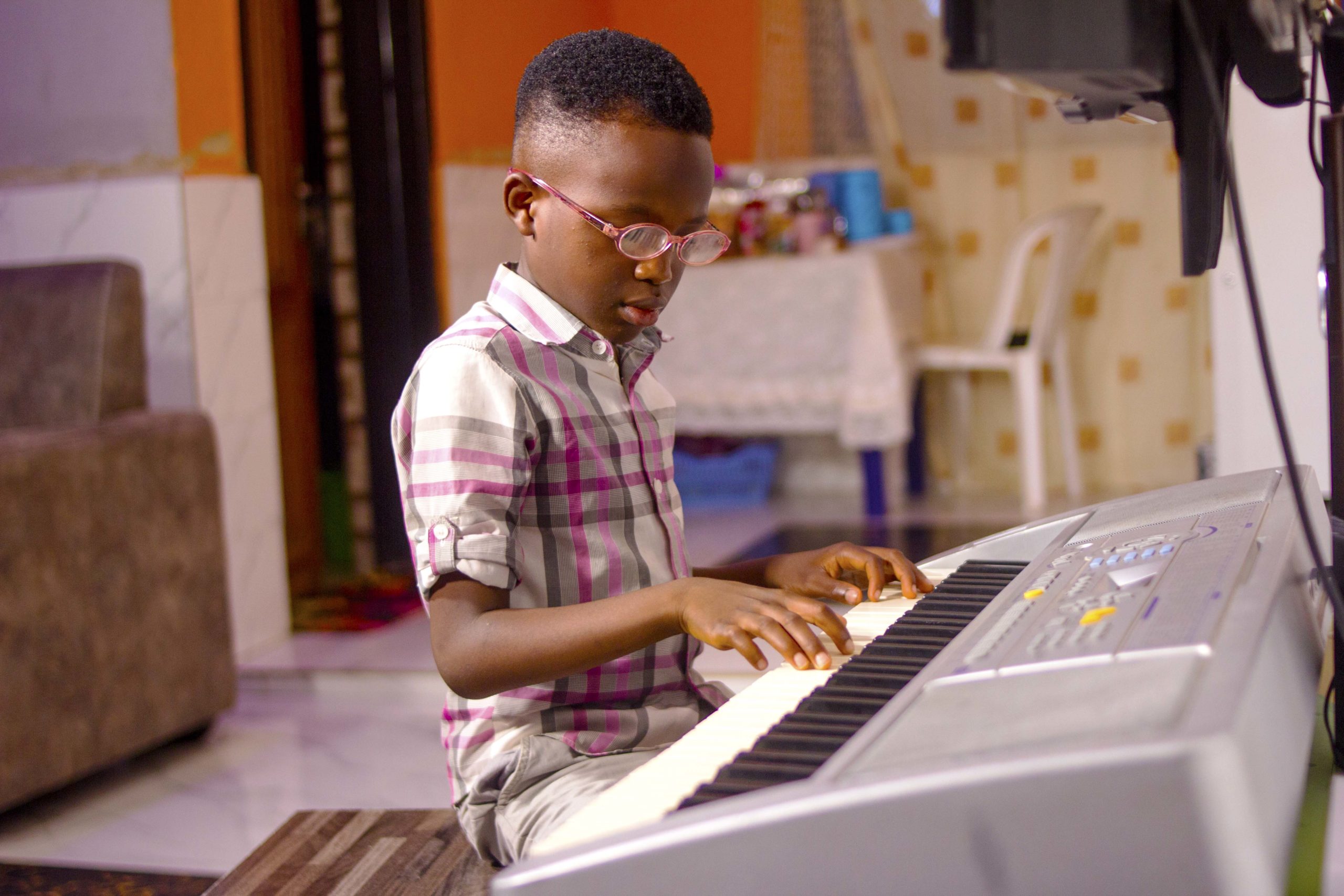 The house in Gada Biyu settlement in Jos is the home of Tinafi Jonathan. At 11, he has become a must-have at music concerts across the region. This would not be entirely unusual for Jos, Nigeria’s “cultural capital” – and a city that seems to pump out musical talent in an almost factory-like fashion. Except that Tinafi – as everyone knows him – is visually impaired. He cannot see, never mind read, music. Yet he has been musically gifted for most of his young life.

She only discovered he was blind a few weeks after he was born.

“When I was two months pregnant, I fell ill with typhoid and malaria. The doctor gave me some drugs that eventually affected the baby,” she said.

Initially, she refused to accept her infant son’s fate, moving from city to city in the hope of finding medical help. Already, however, Tinafi’s indomitable character was beginning to shine through. So did his musical talent. He could sing before he could properly talk.

“I kept crying for almost two years until one day my father told me. ‘whatever this boy will be, this eye cannot stop him’,” she said. 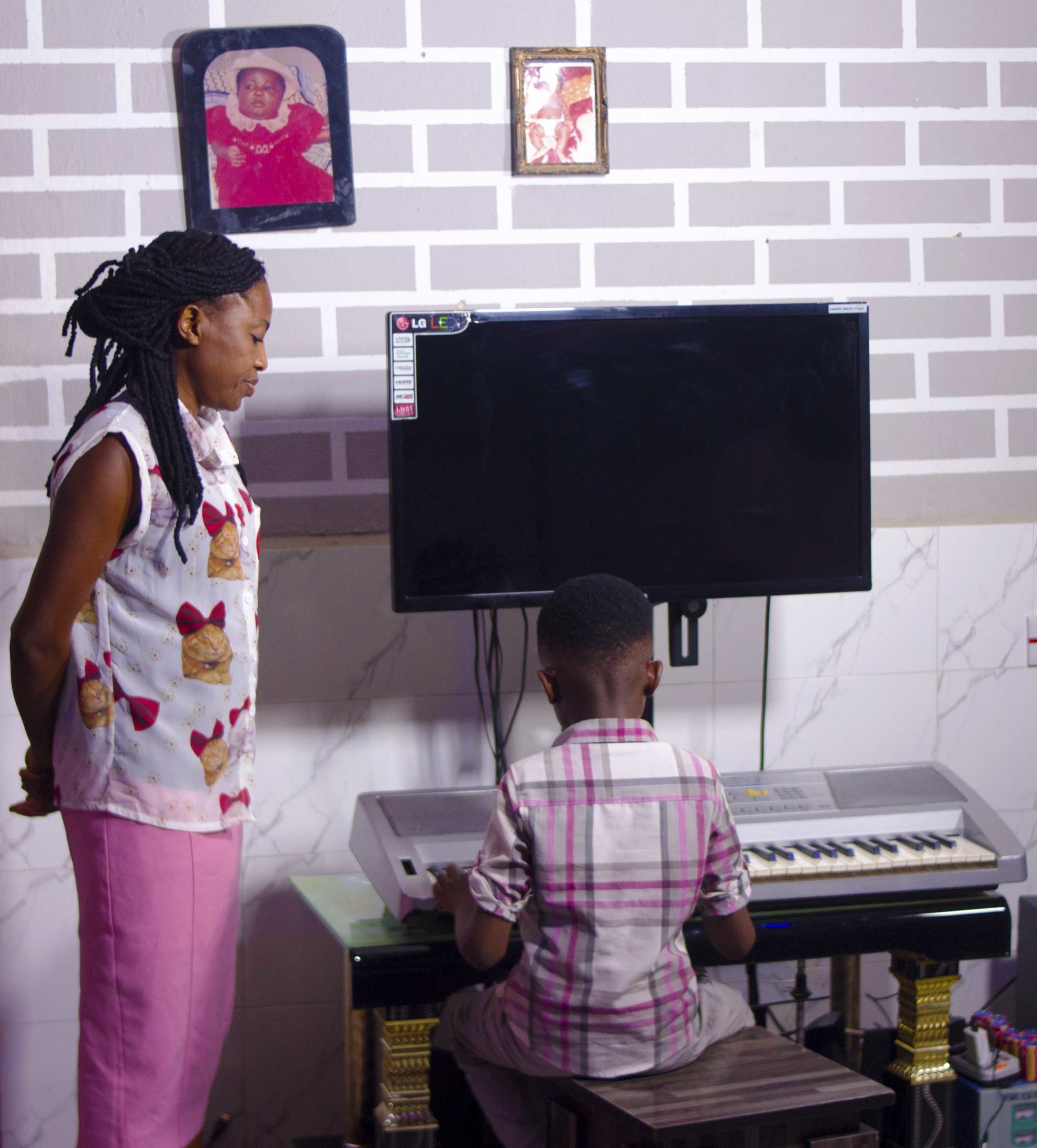 He was right. While Tinafi’s mother struggled to accept his fate, Tinafi himself gave hope by aspiring to become “just like Stevie Wonder”.

“I wish all parents of special children can embrace these children; there is always a uniqueness deposited in them,” said Tinafi’s mother, almost in tears.

It is not only Tinafi’s family who appreciates his talents. Posters of him adorn the city. His popularity has given him a huge following and his talent has brought prosperity to the family. He is a regular at church concerts in Jos and plays in front of large audiences.

“He is on scholarship; it is because of him that we got this house, too,” his mother explained. 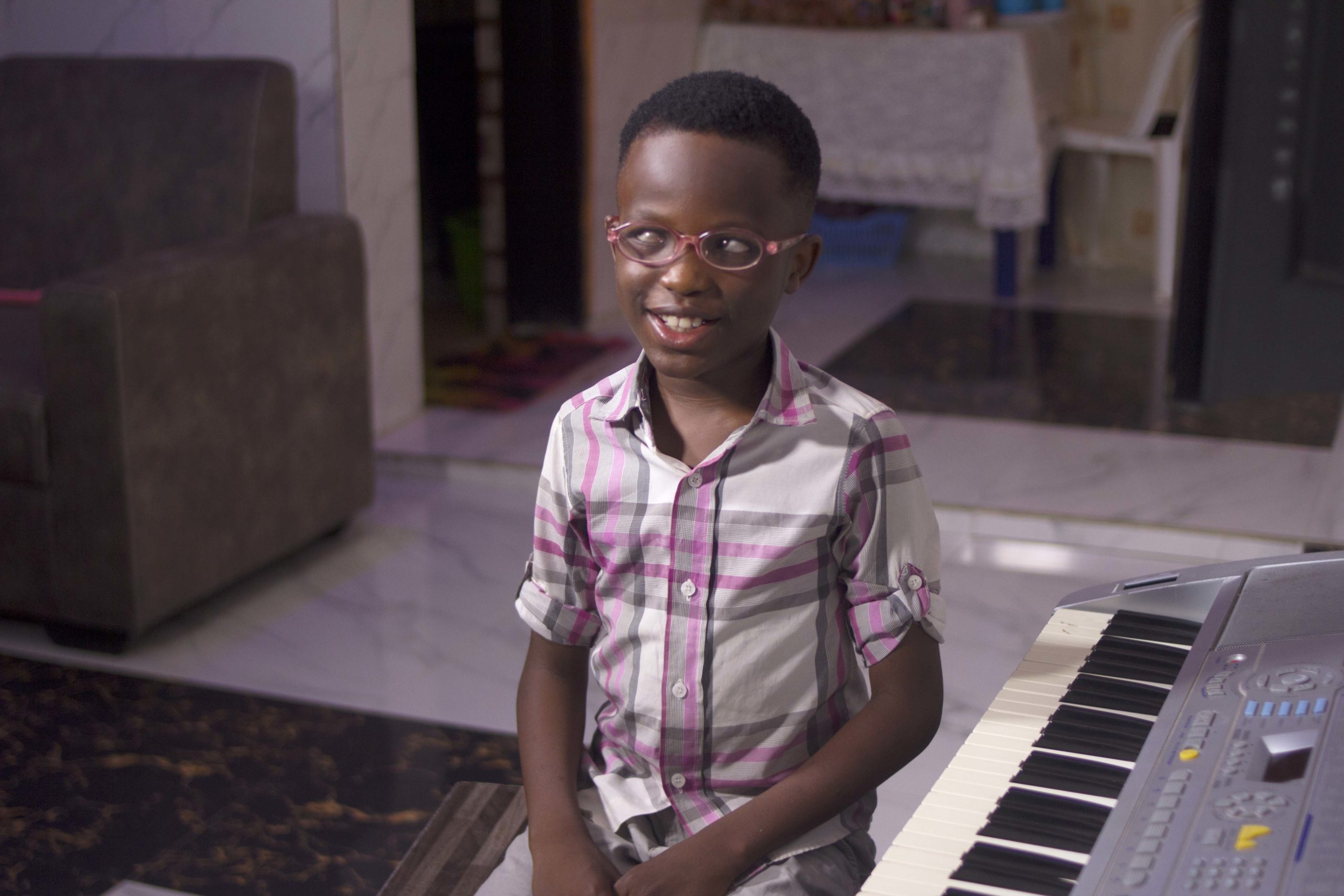 Tinafi is also determined to attend regular school, learning his lessons by memory, after pulling out of his special school.

“Two years ago, an optician discovered a little sight in the left side of his left eyes, so, he advised me to withdraw him from school of the blind children and encourage him to practice focus by using the very little sight he has,” his mother explained.

Despite his celebrity status, however, Tinafi is still impacted by the stigma associated with people with disabilities.

“Sometimes when I go out, people call me ‘the blind boy’ and it makes me really sad. But now it does not make me so sad because my mother told me it’s their perception and it won’t stop me from being a great person.”

For his family, however, he already is great. He has not only been a godsend for his family but is also raising the status – and challenging the stigmas associated with – people with disabilities across the region.

News sites have latched on to Tinafi’s growing fame and have also pointed out that this is in spite of his disability, something rare in Nigeria, where disabilities are both a stigma and a social and financial disaster for both individual and family.

Tinafi’s mother welcomes that change – and the opportunity to speak out on disability. 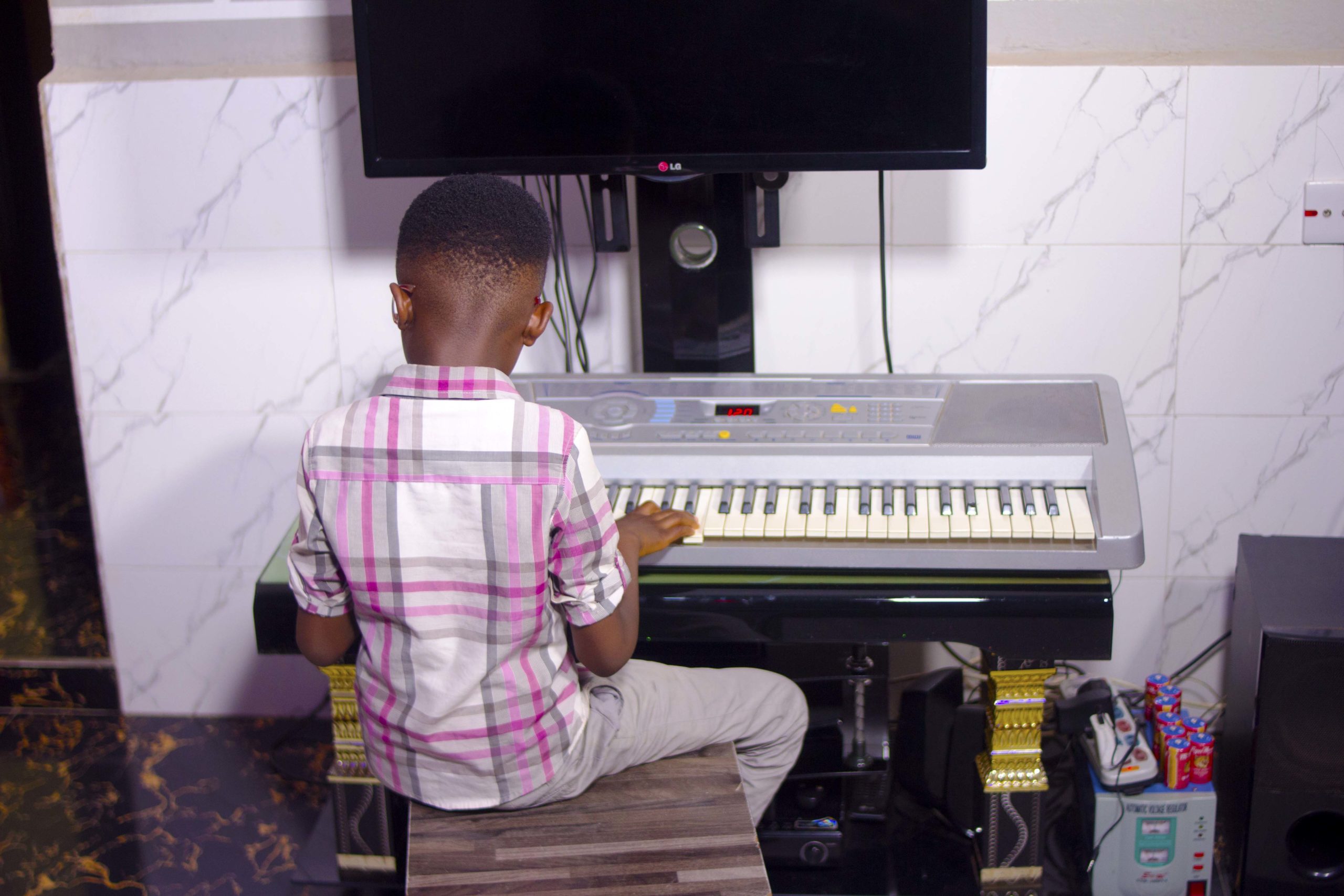 “I wish I can speak to mothers across the world about taking care of children with special needs, especially in Africa. It is important that we accept them and help them discover the uniqueness in them,” she said.

“Tinafi has been nothing but a source of happiness.”