Mfonobong Inyang: About the Stories of Young People that Never Made the News 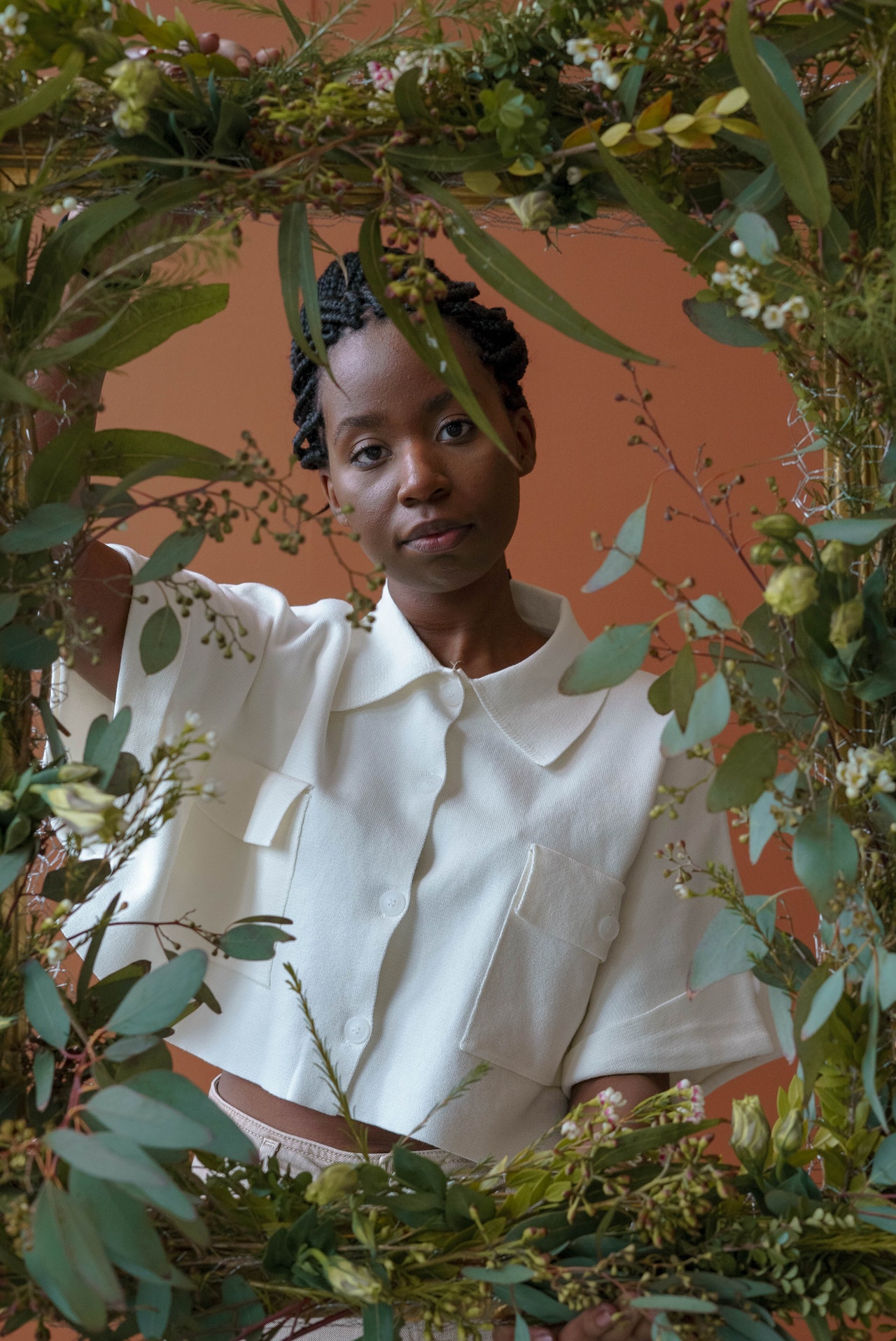 One of the things being a development economist on the one hand and a storyteller on the other hand has taught me is the need to humanise numbers. When you hear that 33% of our population is unemployed, that’s not just cold statistics, those are human beings – people who cannot feed properly, get a decent education, accommodation, job or even access to primary healthcare. When you dis-aggregate certain macroeconomic indices to arrive at some microeconomic variables, from that trickle-down economics, you can draw a straight line from very unflattering numbers (like unemployment, illiteracy rate, and so on) to the various maladies we are experiencing in our society today.

At the risk of sounding like a broken Christy Essien-Igbokwe record, I will state again that young people are the most hit by these challenges. Owing to our sheer number, it’s just inevitable. One of the things that plagues privileged people is a bubble gum mentality – where we become numb to the pain of others outside our circles. We all need to grasp some cultural intelligence to hear what the streets are really saying. Not every young person has the notoriety or wherewithal to tell his or her story in a viral manner, it is therefore the responsibility of those who have the requisite platforms and louder microphones to amplify the challenges of people whose voices must be heard.

Dem No Fit Kill My Vibe

Olajumoke has been on a roll at her new job. The salary is great and her erstwhile boss had been giving her all the support she needs. All that is now threatened by her new supervisor who wants to sleep with everyone that wears a skirt in the office. He has been mounting pressure on her to yield to his demands, else she would not only get stuck on her current pay grade but she may also lose her job eventually. She has reported the matter to the human resource manager but she was told that it wasn’t a big deal. Olajumoke is afraid to lose this job because she has become the de facto bread winner for her family. She is ready to quit if things become unbearable but she is really worried her family won’t understand.

Hazel was born into a very humble background, raised by a single mum. He had managed to get himself a secondary school leaving certificate, but when it became apparent that there was no money to fund his dream of attending the university, he did the next best thing: started out as an apprentice with a distant relative who sold spare parts at main market. The terms of the engagement amongst other things included a clause that after five years, his oga would ‘settle’ him by opening a fully-stocked shop for Hazel and also give him two million naira to start off his business.

Fast forward to the fourth year when he was on the cusp of getting his ‘freedom’, his oga falsely accused him of stealing huge amounts of money from the shop. Even without concrete evidence, he was summarily dismissed and left with nothing. Today, he is seeking justice but the gatekeepers are stalling the case. It has been two years since the incident and instead of waiting with baited breath, he has been advised to forgive and move on because he is still in his prime and time is of the essence.

That Thing Wey You Do Me, I No Fit To Understand

Abubakar is in the sixth year of what is originally a four-year course of study. He has been caught in the cross-fire between ASUU and the government. He is the exception; many of his childhood friends didn’t even make it to senior secondary school. Some are into hard drugs and others have been recruited into groups that have become a menace to society. To add to his woes, the tuition has been doubled – many students protested the last time the school shut down and some properties were destroyed, so the new fee is rumoured to be a form of punishment. What scares Abubakar is that many of his colleagues will drop out of the university and may run into the waiting arms of criminal elements. He has been trying to encourage them to stay focused but he wonders how effective his words are when he is not there.

Na Dis Hustle I Dey So

Lekan is a tech bro who taught himself how to code from just watching YouTube videos. He founded a start-up that offers custom payment solutions for entrepreneurs and small businesses. As it is the case with most start-ups, his business is under-funded and under-staffed. This requires him to put in more work than he would ordinarily have to, causing him to close late at night most of the time. He is doing his best to innovate and attract seed-funding from foreign investors despite the obnoxious policies that are hell bent on sucking the soul of his fledgling business.

Getting home for Lekan is another chapter of his many travails, if he is not harassed by street urchins, he is being negatively profiled by law enforcement officers. It makes it worse that he wears dreadlocks and has a tattoo on his right arm. One time. his lawyer friend had to come and bail him after numerous bank information were found in his work emails – he was accused of being a cyber-criminal. The other time, he had to pay a token to get back his laptop that was stolen from him after his bag was snatched.

Janet has been house-hunting for a while, she had saved up enough money to leave her parents’ house. She wanted an apartment that would double as a space to expand her booming confectionery business. Every time she thought she had found an apartment that fits her budget and aligns with her objectives, the landlord or caretaker would tell her that he couldn’t let out the apartment to a single woman because she would turn the place into a brothel. Janet has had to lie a number of times that her husband was out of town but each time his presence was required before negotiations could be consummated. Her friends say that she should invoke section 42 of the constitution but she doesn’t have the energy or money for court wahala.

Emem has become indifferent to governance, she is tired of being lied to by unscrupulous politicians who promise heaven and earth during campaigns but upon resumption of office begin to do everything antithetical to their manifesto. She is particularly disappointed because she campaigned for her uncle who is a legislator but today he is one of those voting against bills that directly benefit young people. She is tired of political placebos, false promises and taking selfies with people who cannot see the bigger picture. She has just registered to get her permanent voter’s card and when the time comes, she vows to make her voice heard.

Earlier this month, I listened to a podcast by Thomas Dexter Jakes Sr where he taught The Courage To Change Course. Amongst other profound insights, he shared the fact that the protection of our ego can make us loyal to a lie if we’re not careful. For those of us that have international news as a staple in our media consumption will agree that these past few days have been particularly unsettling because we have found ourselves drawing very uncomfortable parallels. We must therefore find the courage to change course because the cost of inaction today will be tomorrow’s nightmare.