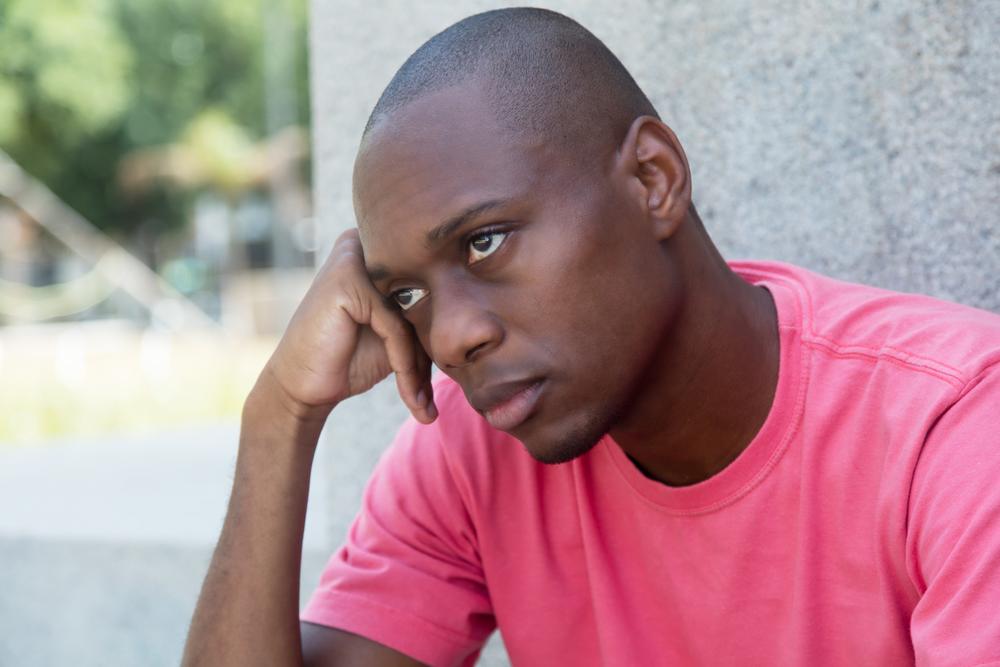 In a conversation where people shared what they went through burying their loved ones, Tade (all names here are pseudonyms) says, “I was barely an adult but there were so many demands of me that I nearly ran mad. You don’t get time to grieve because of the hell you go through trying to bury them.”

Burial ceremonies are a big deal in this part of the world. Here it is a celebration of the life the person lived before death came knocking. As we grieve the dead, we look back at the life they had and celebrate the beauty of its imperfection. We look forward to the promise of the afterlife and celebrate that our loved ones are finally going to rest from the turbulence of this world.

But while the dead ones are already resting in death, and awaiting to be placed beneath the surface of the earth, the family they leave behind are being heckled, hounded and stressed by extended family members, cultures and traditional demands.

Ebuka shares his experience, “I have lived in Lagos all my life, I was born here. My dad is Igbo and my mum is Yoruba, and I had only been to the father’s village once while he was alive. When he died, his kinsmen asked us, his children, to build a house in the village before we’d be allowed to bury him. I didn’t have the money to build a house, but even if I had it, why would I build a house none of my family members would live in?”

“My mother’s death came after a long battle with sickness. We were exhausted mentally and financially. I was very close to her and her death affected me in a million and one ways. During her burial, people kept coming to me to tell me they hadn’t eaten and were angry because I hadn’t served their food quickly. Some people even fought over plates of food,” Tope says.

It is similar to Jane who says, “When my dad and sister died, we were cooking for a full week for our consolers. The wailers would come in troops, howling at the top of their voices and throwing themselves onto the floor. Then after minutes/hours of crying, they’d ask for food while wiping their tears. After eating, some would still ask for take-aways. It was as if they were just coming to eat. Uncles and aunties too were trooping in for preparations and requesting for drinks and food. And this went on and on and on until we eventually buried them.”

The families of the deceased go through a lot of stress before they bury their loved ones, and many of them do not have time to grieve properly because they are tending to extended family members, friends and even religious members. Financially, many of them get drained and some go as far as getting a loan just to bury their loved one. “I was given a list. I had to settle this group or that group. Pay for this and that. Buy this for certain people and that for others. I was confused,” Ebuka continues. “I have a friend who got a loan to bury his mother. Months later, and he’s still paying from his monthly salary,” Wunmi says.

For the wife of the deceased, it could get worse: she could be accused of killing her husband and asked to prove her innocence by doing some traditional rites before she can bury her husband. While she is still coming to terms with the emotional pain and trauma that accompanies the loss of a loved one, she is being subjected to a different kind of pain inflicted by traditional rites and those who uphold them.

From travelling very long distances to the villages, to making preparations, pleasing kinsmen and extended family members and the many other things involved in burial ceremonies, families go through the most and are drained financially, mentally, emotionally and physically. How then do we build a culture where rather than demanding so much from the family of the deceased, we, instead, ask what help we can render to them? Instead of kinsmen demanding for this and that, isn’t it better to ask “how can I help?” Rather than pander to the whims and requests of extended family members, village people, religious folks, neighbours and every other person, what happens if the family members insist they want to bury their dead as they see fit?

How can we build a culture where burial ceremonies do not have to be a killer for the family of the deceased?