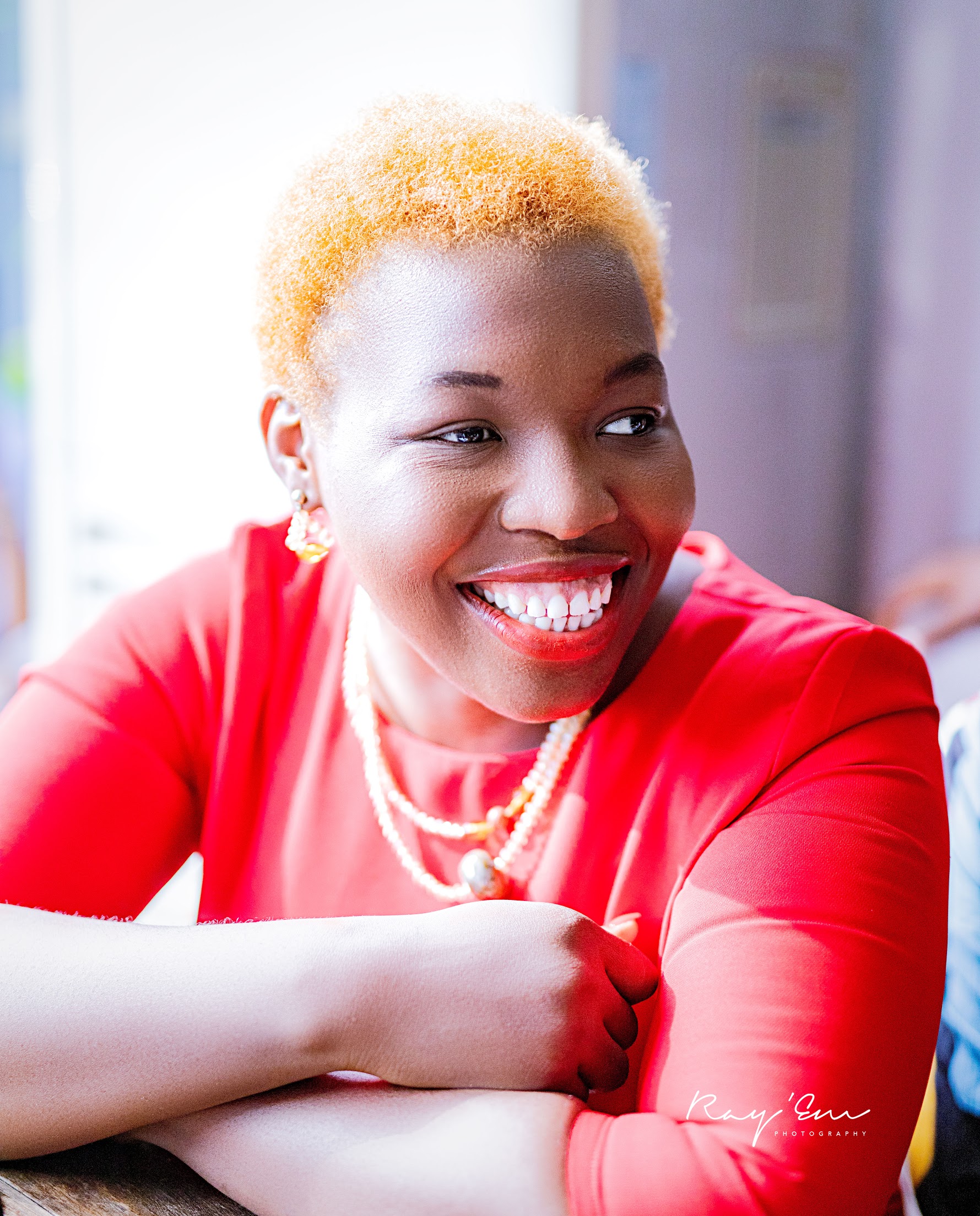 Recently, I ran into someone on my street who I had met for the first time in November 2020. He confessed that he had been trying to track me for a while. Since I refused to give him my phone number when we met, he had been coming to the junction of my street where he met me with the hope to see me.

Well, he couldn’t have seen me because I traveled last December after we met and this year, I’ve been out of Lagos lots of times. I asked my social media fam, “how many of you guys online – I mean brothers – are tracking me like Boaz, and saying nothing as you ‘track?'”

I got a lot of answers but one that grabbed my attention was a response from a brother who said, “It’s nice to know that you are open to these things.”

“That you are open to receiving guys who are not in ministry,” he said.

I’m writing this to speak for both myself and other women in ministry, and also help awesome brothers who may actually be the best for women like us but keep disqualifying themselves because they aren’t in “ministry.”

As I said on three reasons why I want to get married, I am a woman who presently leads two women ministries, and I am called to take the gospel and travel to different nations of the world. I travel a lot and cannot, in good conscience, hide that from any man who is considering me as a wife. He has to know what he is getting into.

I confess that I used to want a man who was very agile and had the looks of someone who could stand with me in ministry. I used to think quiet men couldn’t be in ministry with me – how would he be able to speak at our ministry meetings and conferences?

But I remember where I was the exact day God broke this wrong notion out of me. I was passing by Abraham Adesanya roundabout in Lagos and God said to me that this wasn’t what I needed. All I need is someone who would support me and not stop me from doing what I am called to do. In other words, He releases me to fulfil my calling in God. It doesn’t matter if he is in ministry or not, he is simply like Lappidoth (Deborah’s husband in the Bible) who releases me as a Deborah to go to war with Barak and be at the forefront at the battlefield without feeling slighted or insecure in any way. In other words, all this man needs is to be a man who can nurture me in my calling in Christ and not hold me back from doing what I am called to do. That’s all.

He showed me Dave and Joyce Meyer‘s story and more recently, the Happy Hunters. Late Charles and Frances Hunter were couples I stumbled on. When Charles met Frances, he was an accountant with a heart to support Frances in her traveling ministry. From the very first time he met her, he simply wanted to help her fulfil God’s calling in her life and after they got married, he remained an accountant, only traveling with her when he could but, more importantly, never stopping her call. It was only years later the anointing on her was also given to him; he was led by God to resign from his job, handed over his practice to other groomed accountants and then they both travelled nations together as a couple, taking God’s revival and healing power to nations. You should check out their love story.

When some people say that men are afraid that women in ministry won’t accept them because they want someone in ministry like them, they are wrong. All I want is a man who has been prepared by God to receive me and the ministry God has given to me and not stop me from fulfilling it. And it doesn’t matter what profession he is in. All he needs to be is a man who can nurture me and groom me as the bride God has given to him. This is key.

I also want to say to the brothers who disqualify themselves before reaching out to a woman in ministry that if you know what you can handle, go ahead. If you can’t handle a woman in ministry, feel free to pass because it takes a lot to serve in this space and I won’t even lie about that fact. The spouses and families of these people are as much a part of the people who would make sacrifices for the call.

Draw closer, don’t make your assumptions and stay away. There is something called “getting to know one another.” Know her for who she is. Be bold, the righteous are as bold as a lion. Even if you are afraid of what she would say, come to her first, and if you get a no, take it with your full chest. At least you tried and did not let fear paralyse you because she is in ministry or “has a title or is in the limelight.” If titles and what she does can paralyse you, then that’s actually a sign that you need to work on your insecurities, your own identity and calling. Shoot your shot and shoot it well and let the ball be in their court as against you holding your proposal to your chest because of the fear of what may or may not exist.