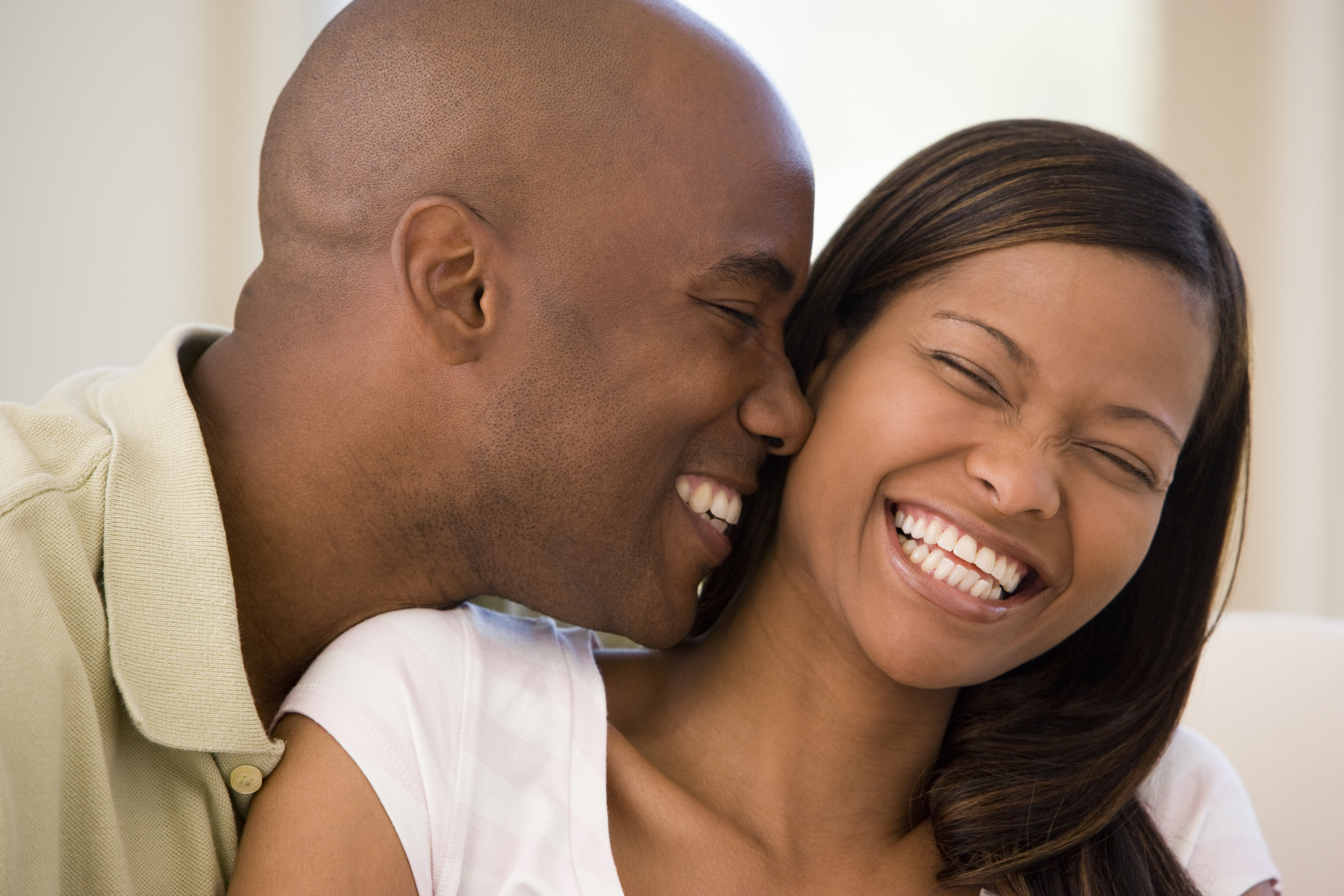 It’s another Sunday and again, I am leaving church with no husband. No proposal and no prospect of marriage yet. Nothing.
It’s not all that bad because I have told God I am not here for a husband but it does beg the question of “where is my husband?” Where and when am I going to meet this man?

It’s been almost ten years of being single. I’ve had a great single life. I have pursued God as my lover, led two women ministries, written books, as well as travelled the nations but I feel something is missing now: I want to be married. The problem is I do not ‘just’ want to be married.

Ever since I decided I wanted to be married, I have had propositions from different types of men. But the issue is I have told God I do not want to settle with just anybody. And I have lots of reasons for this.

My Calling is a Radical One

My calling is one that would need a radical man. I am “called to the nations,” no jokes. What that means is that I can pack up my bags anytime and go to whatever city or nation God is calling me to go to share his gospel. A man who needs a traditional wife would not need me.

Are there quiet seasons where I would be required to stay at home and nurture my children? Yes, there are, and I am prepared to have them. But the man I marry must never be deceived that that’s the regular way of my life, and I refuse to lie about this aspect of my calling just to get a husband. My regular way of life is to travel and go to the places God asks me to take His word to. I have said yes to this. I have sacrificed myself on the altar, telling God to send me and I will go. Wanting to get married will not make me take back my yes. I will not sacrifice my calling on the altar of marriage, nor will I settle.

It Would Take a Special Kind of Man to Marry Me

This man would literally have to marry me, and then offer me back to Lord, saying “she is yours, not mine.” Any man who thinks I am his alone would not do so well with me in marriage.

I would never agree with my husband that he owns a greater portion of my heart than Jesus does. I will never call him the lord of my life and heart because he isn’t. He would always be one step below God. I will be submissive to him and love him but when it comes to obeying either him or God, I would choose God.

My calling would never be up for debate. It is either my calling is important in the marriage, or I am not going into the marriage at all. I will take care of my husband and our children, respect and love him under God.

My Marriage is a Kingdom Marriage

For years, God has been speaking to me on how I am not getting married for my own joy or happiness alone but to build His kingdom upon the earth. Marriage, as He explained it to me, is for me and my husband’s calling to gain a greater reach for the kingdom of God as there is no time to lose because the end time is here.

I remember in December 2016, lying on the floor in Ado-Ekiti after reading a Bible study on Hannah’s covenant with God for her son, Samuel, with tears running down my face, and chest heaving from tears, I told God the only thing He required from me: “my marriage shall be for your kingdom.”

So you see, I can neither afford to marry someone who isn’t in this kingdom of God, nor someone who doesn’t have the same desire to use our marriage for the glory of God. I have made a vow before God. I will not renege on my vow because of my desire to be married.

These are my top three reasons for why I desire to be married but I would not move an inch nor make a decision in favour of anyone if these three things aren’t there in one man.

You notice that my top three reasons for not settling just to be married have no physical or material attribute to them? Do I want those? Of course. If God blesses me with a Boaz or Isaac – single, wealthy, tall, athletic and has his head screwed on tight with wisdom, why would I say no? But those are not deal breakers for me.

What are your reasons for wanting to get married?