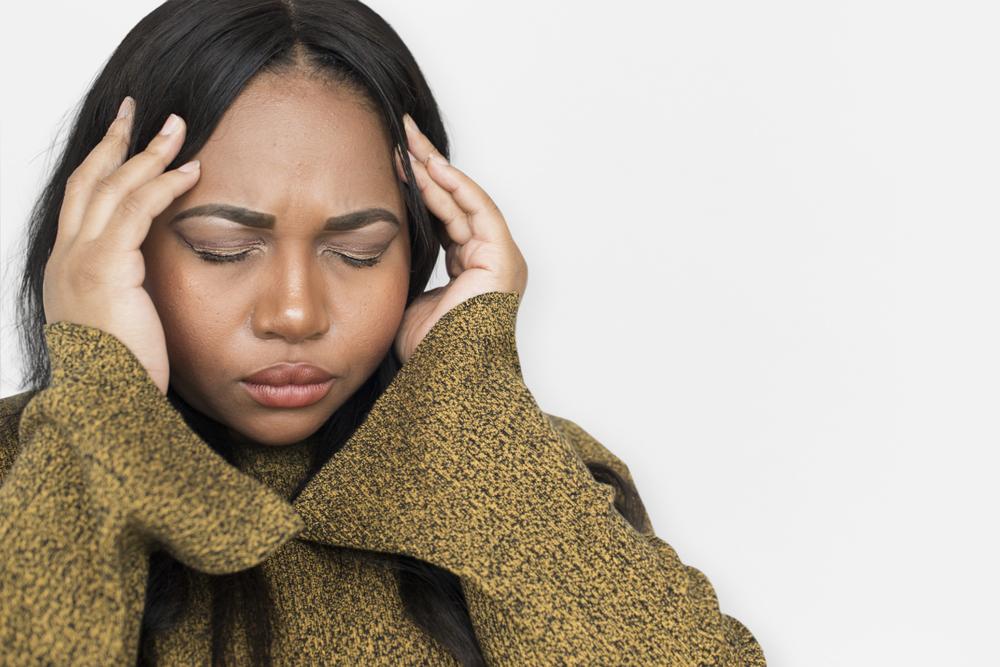 Someone once asked me to describe how being depressed felt like. To be honest, I found the question a little bit offensive. It immediately made me feel like an alien, something foreign and not of this earth. Like what I was feeling was a unique experience. It was not a pleasant feeling. And while I knew that it was coming from a place of love, it also brought me to the realisation that not everyone struggles with depression.

People in a constant tango with depression know how hard it can be to explain how they feel, what they need, or how they want to be treated to people who do not understand. Depression is not something you can describe unless you have sat under its shadow.

For me, I didn’t even understand that I was depressed. I thought the emotions I was living with was the normal way to live. But when I understood what it was, when I understood that feeling anxious and fearful and unhappy almost all the time wasn’t the way to live, I was quite startled by the shame I felt, especially since I was a Christian.

Depression was mentioned alongside words like demons, demonic attacks, possession and backslidden. Not exactly words that screamed, “safe space, express your struggles.” I had never tried to admit to anyone that I struggled with depression. But the first time I did, I got the full rundown of how I was not filled up enough with the word of God and how it was all in my head. That shut me up and led me down a path of self-exorcism. I tried to heal myself. To talk less to people and stay more with God.

But no one tells you that when you are not able to trust the people of God to stand by you, you struggle with trusting God.

Thanks to a community of people of God at Celebration Church International who actually care and create safe spaces for issues like this, I was confident enough to believe in the power of God’s word and seek professional therapy for depression, among other things. Because at the end of the day, the church is about a gathering of imperfect people being made perfect, no?

There is something freeing about being able to put a label on something and say it out loud, whether people find it offensive or not, and believe me, in my experience, no one finds depression more offensive than Christians.

So, can you be a Christian and still struggle with depression? The answer is a mountain-top echoing “yes.” And there is absolutely nothing wrong with that. In fact, the moment you admit that you can experience struggles as a Christian, then you are well on your way to overcoming them.

I know we all have our version of perfect Christianity passed down to us. The kind that requires that we are well put together, coiffed spirits and demure postures that show that we are without sin.

Here is the simple reality of being a Christian: you are human. And being a Christian does not automatically translate to having a cape of invincibility. It simply means that you choose to live each day translating the realities of your belief system in Jesus into your everyday actions.

I think it would be rather unrealistic of you to expect that years of being depressed will be erased simply because you have found a superior belief system. Every belief system is built over time. While some principles of a belief system can take immediate effect and change our outlook in some areas of our lives, others might require consistent embedding.

These days, depression is the toxic ex I pass by on the street from time to time. I see it coming and take the other side of the road. We may be walking in the same direction, but it had better not say a word to me. I have comebacks that don’t stop for air.

So yes, I am a Christian but I still get depressed. Sometimes it wins, but most times, I knock it down. If you think this makes me and others who struggle with this less human, we probably need to talk about what you really think being a Christian is all about. But then, that is a totally different topic for another day.

Estrella Dale is a God-lover; a communications specialist by day and a writer by night. She is passionate about helping women healing from abuse attain their full potential by telling the truth, one morsel at a time. You can find her on Instagram @estrelladale82 and @truthchaser82.