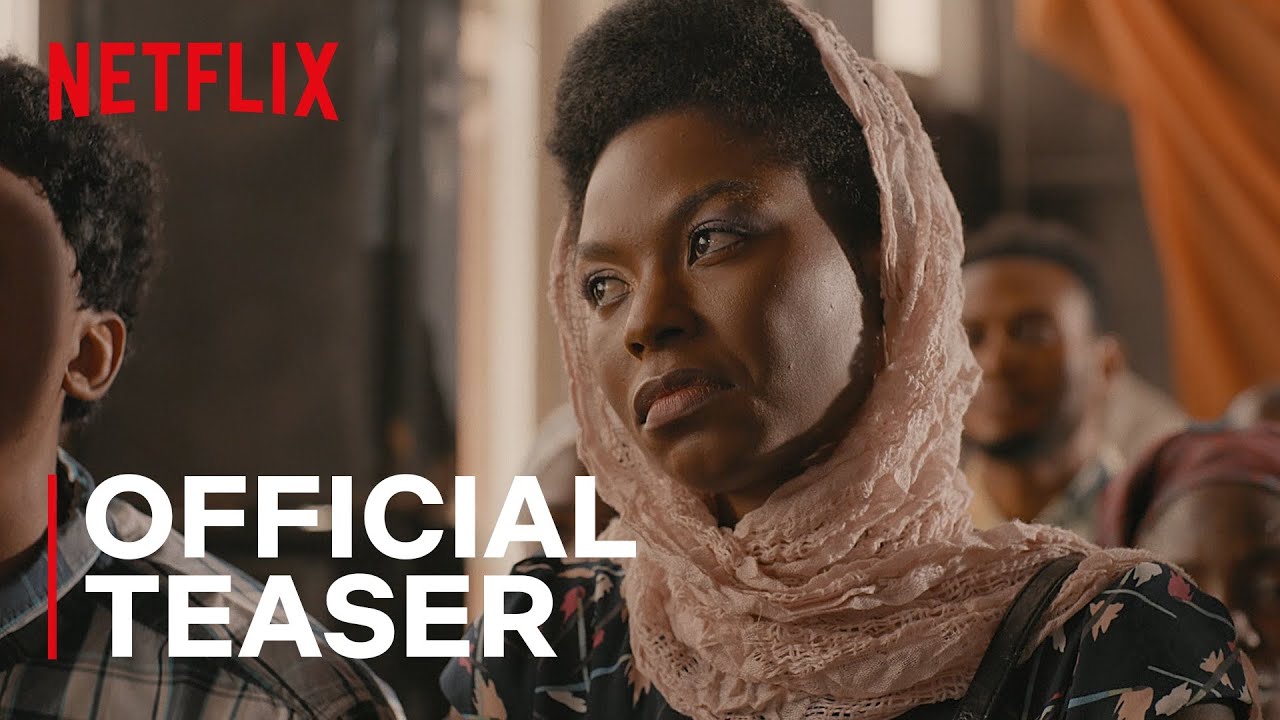 In March, celebrated filmmaker Kunle Afolayan announced his partnership with Netflix to produce and premiere three new diverse films: a historical drama, a folklore fantasy and a character drama.

The first film from Kunle Afolayan’s multi-title Netflix slate is a film adaptation of Nigerian-American novelist and screenwriter, Seffi Atta’s third novel, “Swallow” which tells the story of a naive secretary who, after a series of career failures, considers her roommate’s offer to work as a drug mule in mid-1980s Lagos, according to Nexflix.

The drama-thriller explores the burgeoning drug trafficking trade, set against a backdrop of 1980s Lagos, struggling under the weight of austerity measures and the infamous War Against Indiscipline.

In “Swallow“, music sensation Eniola ‘Niyola’ Akinbo makes her feature film debut as she plays the lead role of Tolani Ajao – a bright-eyed young woman who tries to make it in the obstacle-ridden Lagos.

Director Kunle Afolayan describes how he proposed the making of “Swallow” saying, “This is the very first book I am making into a movie. Once I read the book, I had to decide on what aspect of the book I wanted to focus on and whose perspective I wanted to share based on the story, because Swallow as a book focused on the life of Tolani’s mother and Tolani herself. Once that was sorted every other thing was put in place.”

Watch the official teaser below: