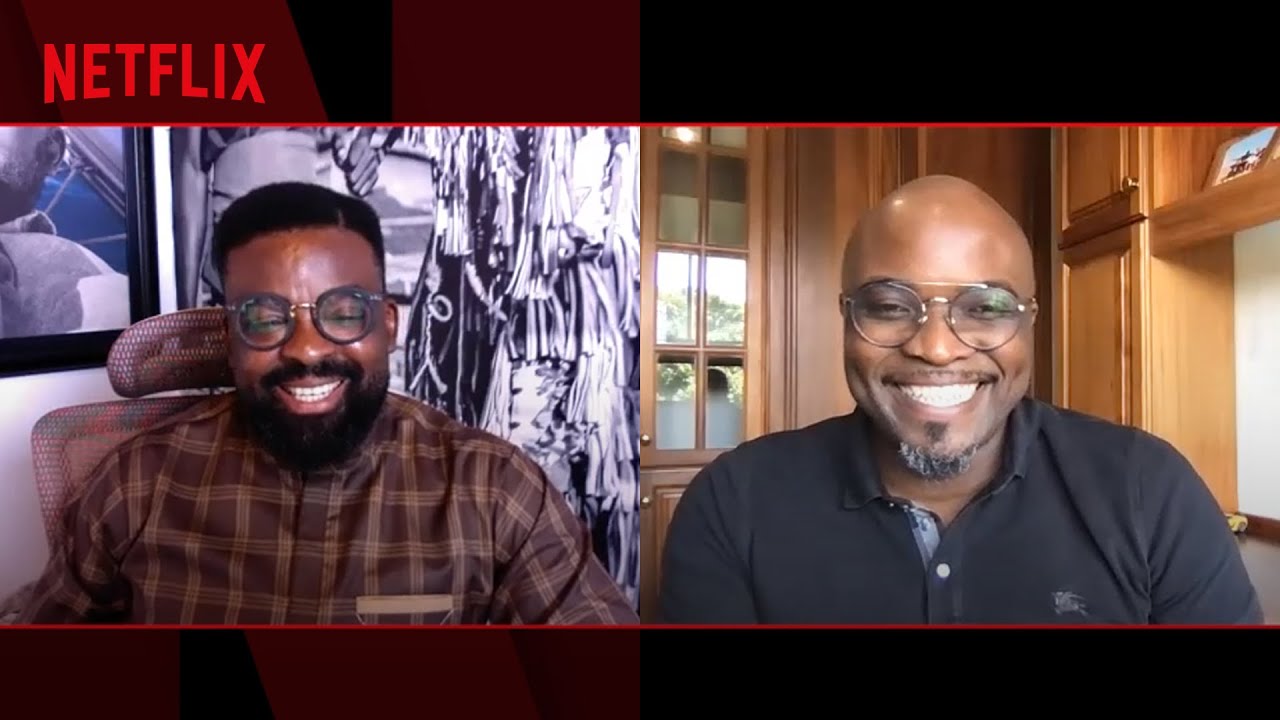 Big congratulations to filmmaker and director Kunle Afolayan who has just kicked off a new partnership with Netflix to produce and premiere three new diverse films: a historical drama, a folklore fantasy and a character drama.

All three films will be set in Nigeria as their stories are “diverse in genre, riveting in the storyline and more importantly… uniquely Naija!”

Production has already begun for the first film which will be an adaptation of Nigerian-American novelist and screenwriter, Seffi Atta’s third novel, “Swallow” which tells the story of a naive secretary who, after a series of career failures, considers her roommate’s offer to work as a drug mule in mid-1980s Lagos, according to Netflix. 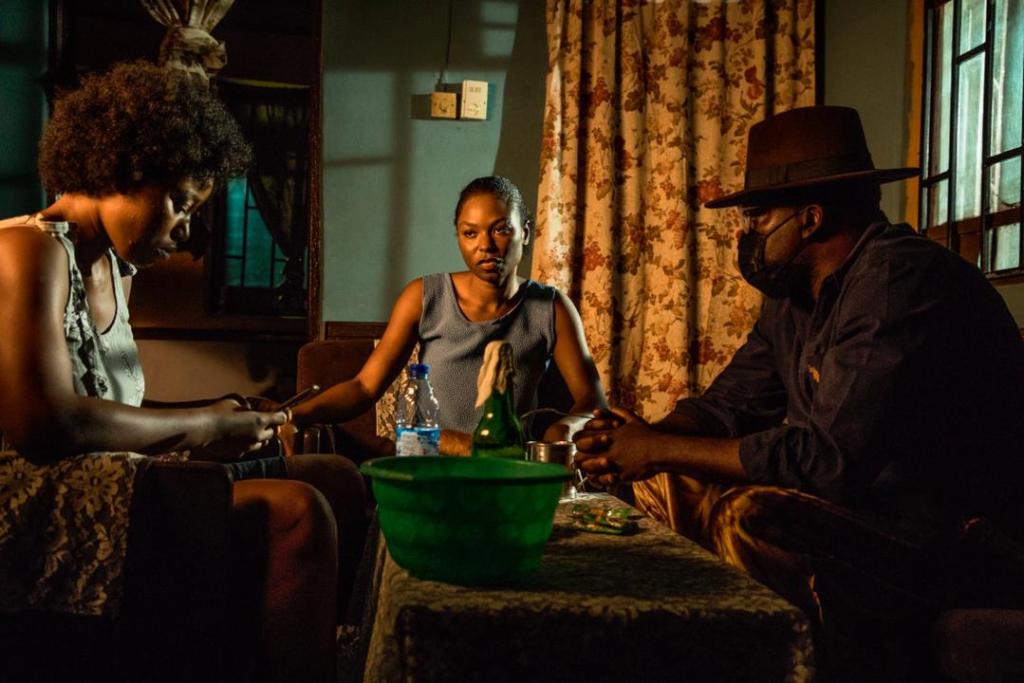 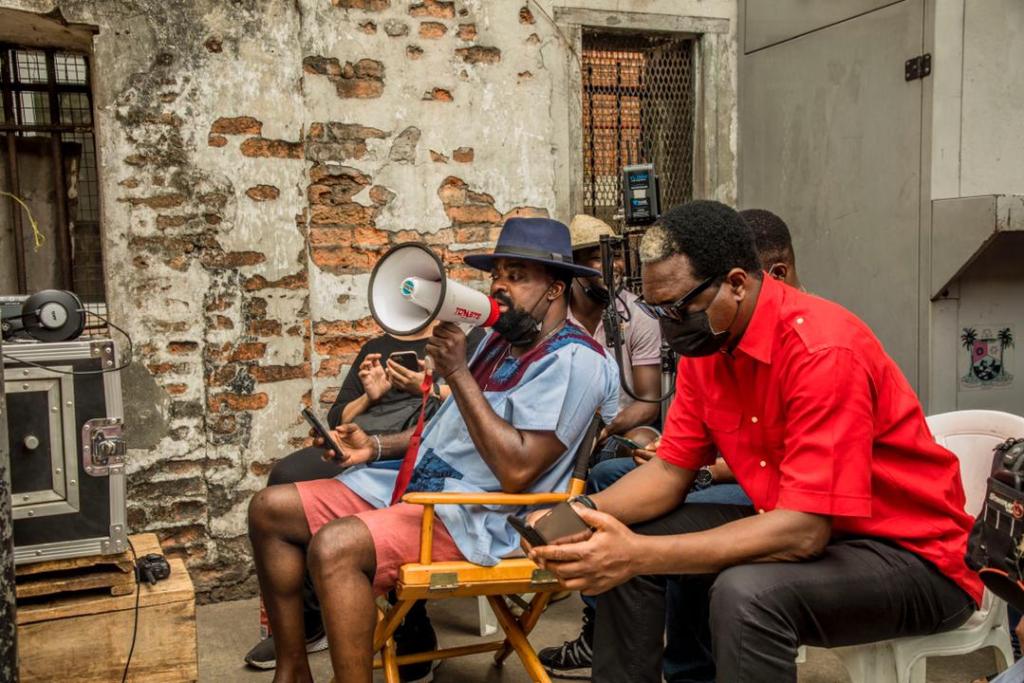 More Naija Stories from Kunle Afolayan Coming to Netflix!
There’s never been a greater time for us, where you have so many Nigerian stories being shown to the whole world!” – Kunle Afolayan, Nigeria’s leading director and producer.

It’s been five years since Netflix launched in Nigeria. Since then, we’ve been able to add a wide variety of Nollywood films and series, and build strong relationships with local creators like Kunle Afolayan. It’s been incredibly rewarding to bring his classics like The CEO, October 1, The Figurine and, most recently, Citation, to our members around the world and shine a light on Nigerian culture, history, fashion, music, food and languages through his films.

Today, we’re excited to expand on that through a new partnership with Kunle to produce and premiere three new diverse films: a historical drama, a folklore fantasy and a character drama. All three will be set in Nigeria, the first of which will be an adaptation of Nigerian-American novelist, short-story writer, playwright and screenwriter, Seffi Atta’s third novel, Swallow about a naive secretary whom, after a series of career woes, considers her roommate’s offer to work as a drug mule in mid-1980s Lagos.

To get the details “straight from the source”, Netflix’s Director of Content in Africa, Ben Amadasun, recently caught up with Kunle for a quick chat. 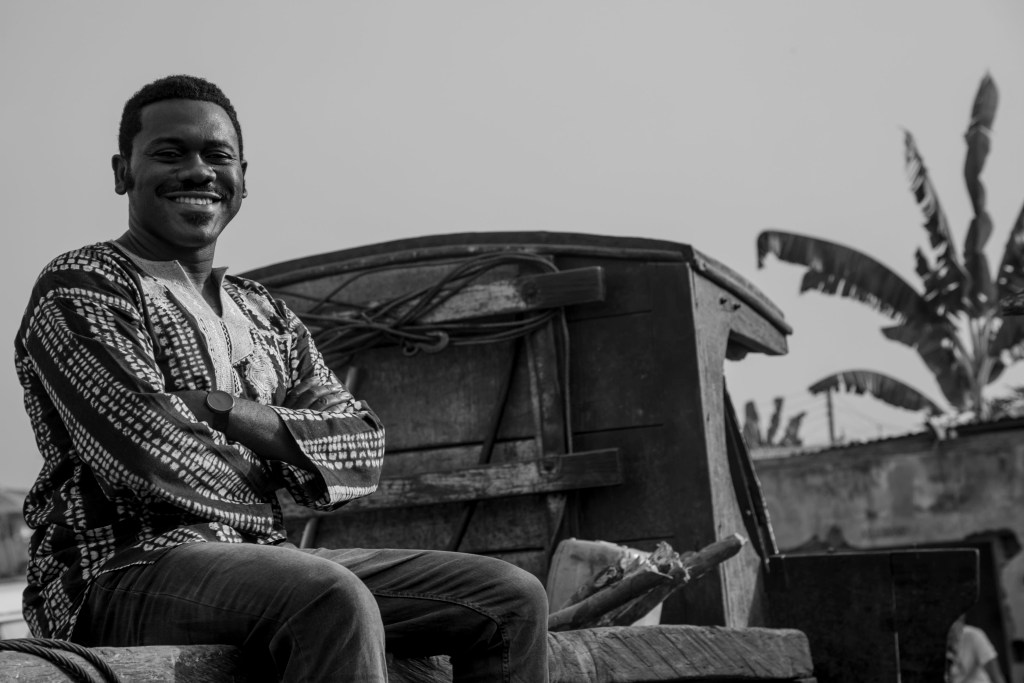 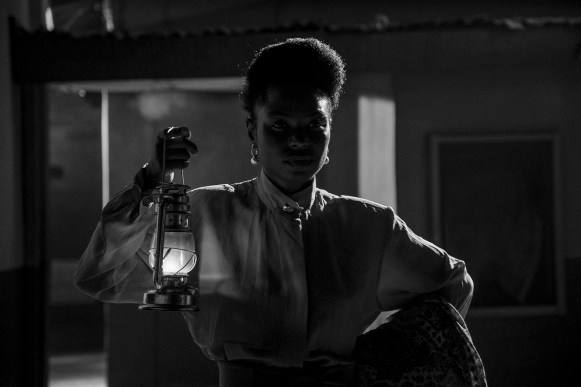 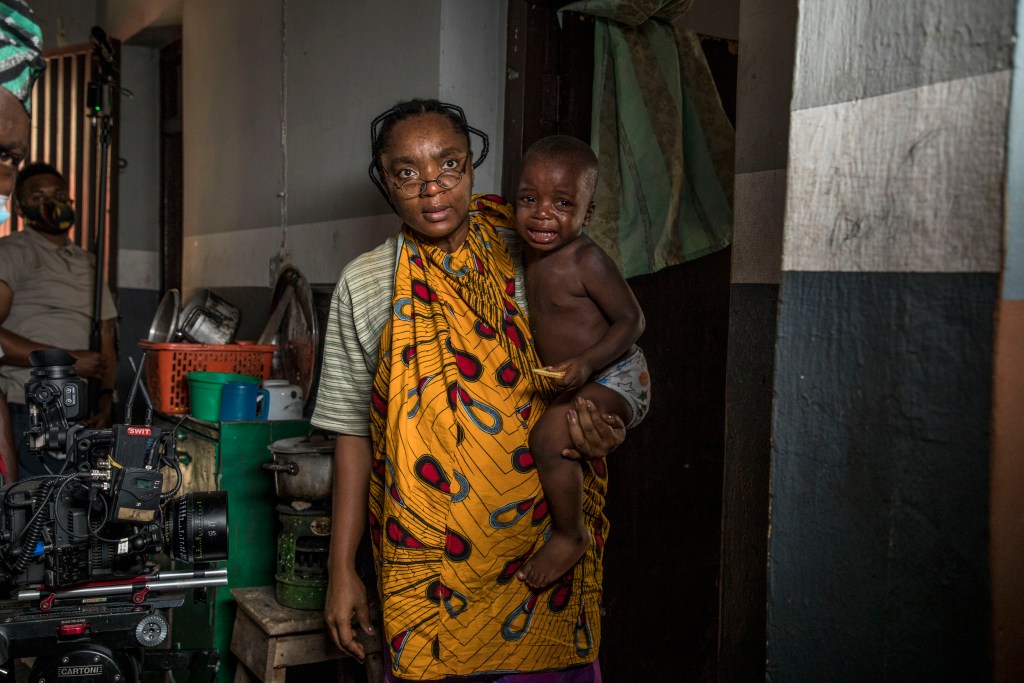 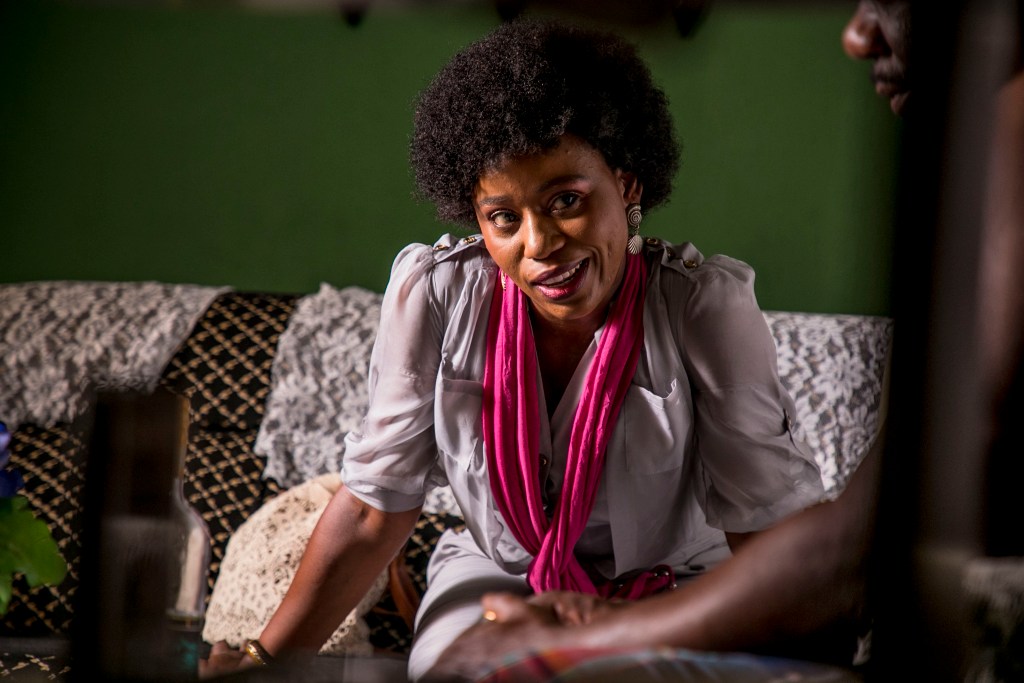 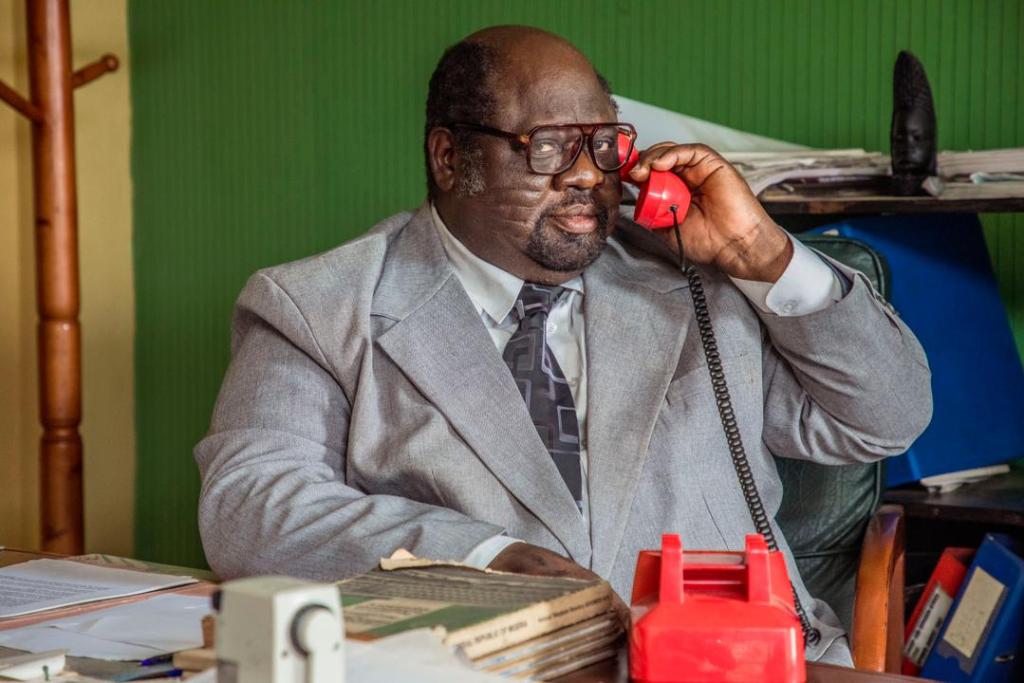 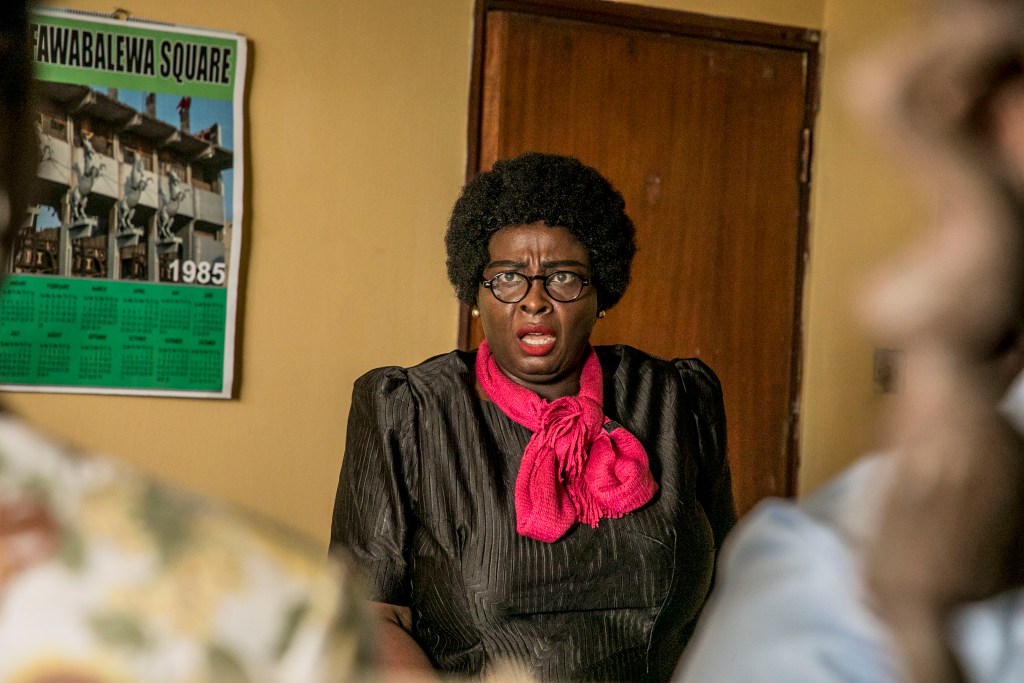 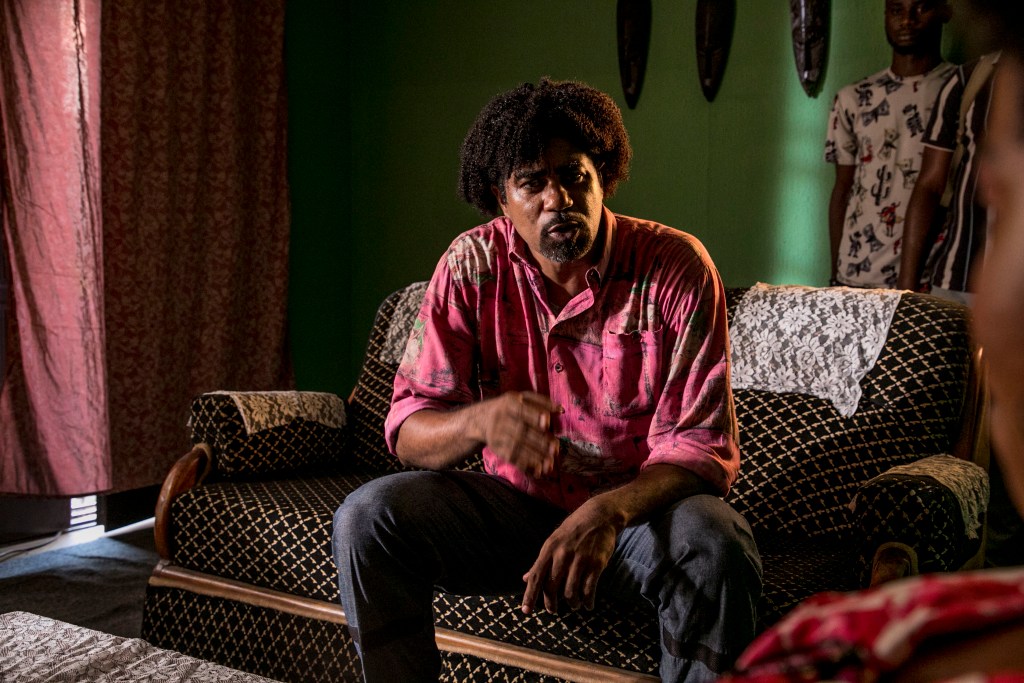 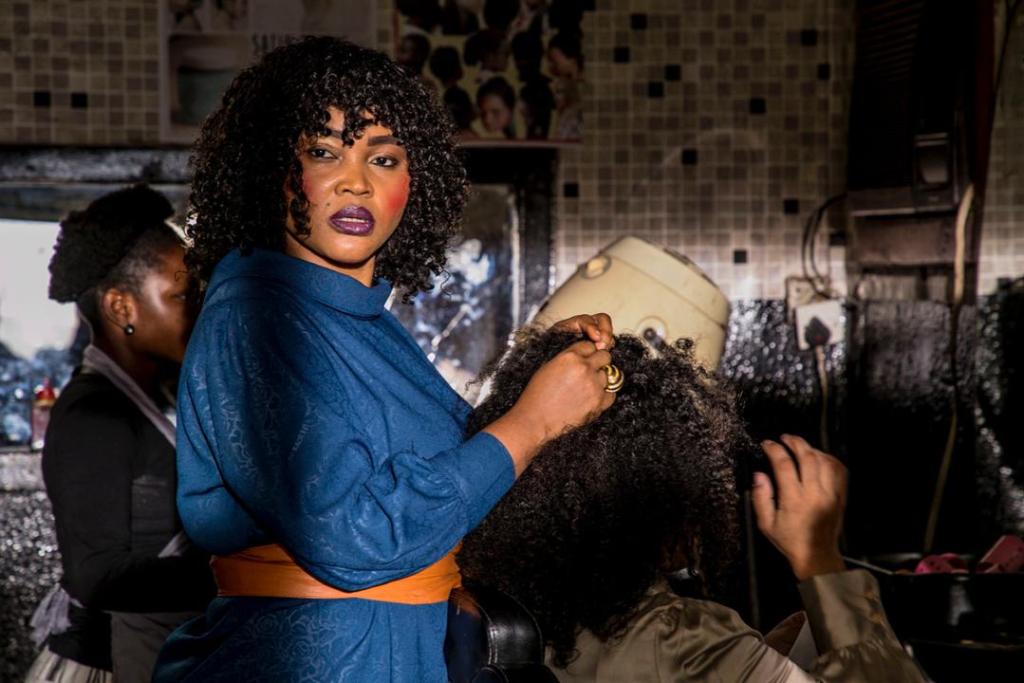 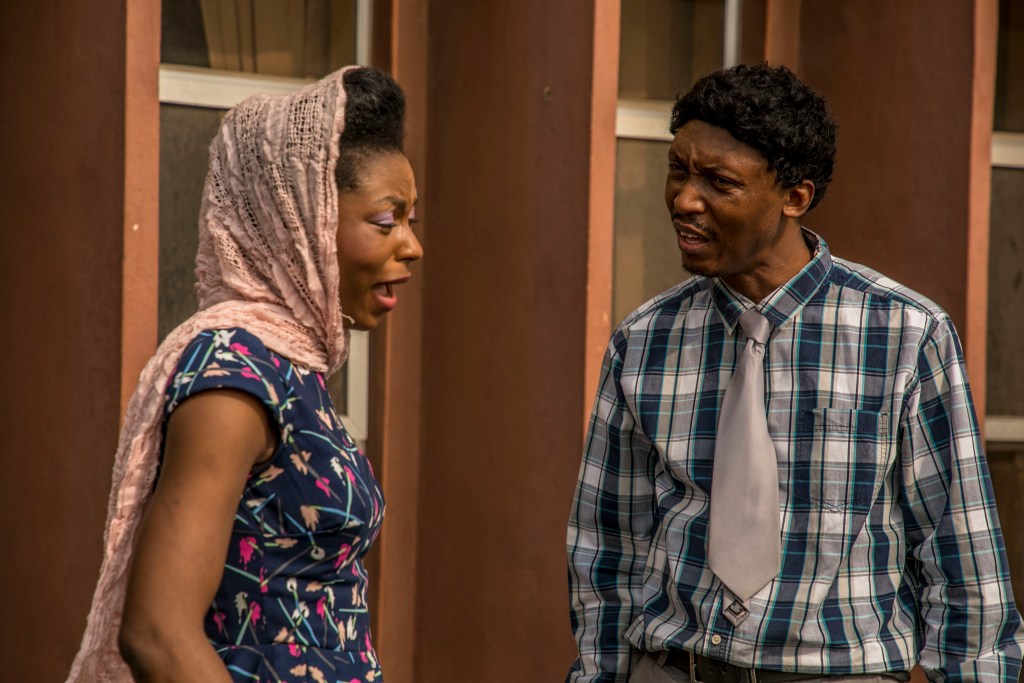 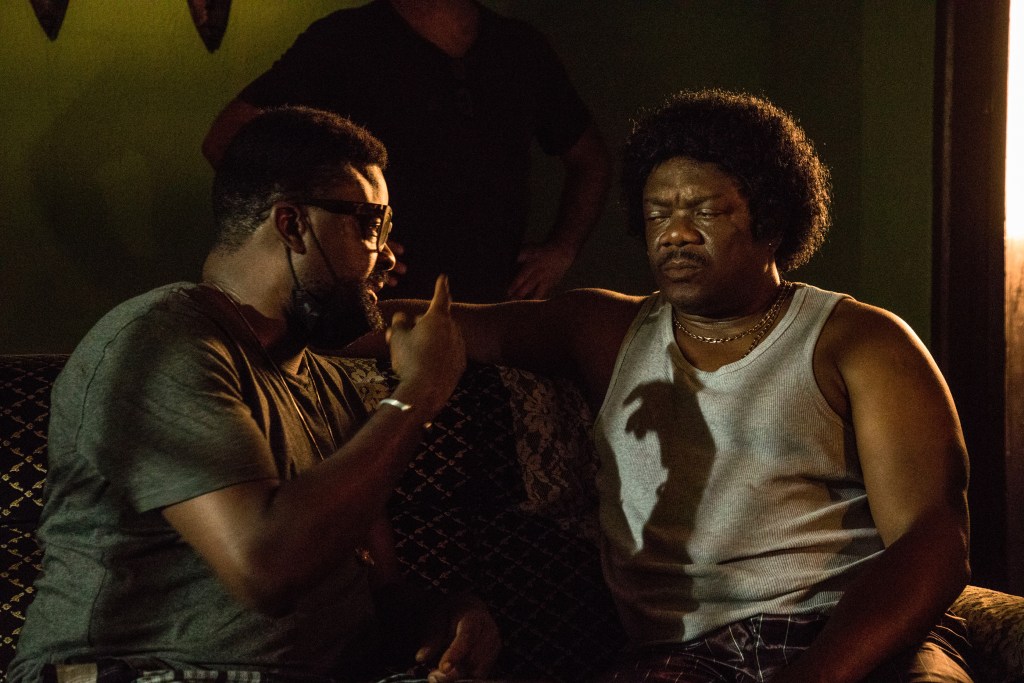 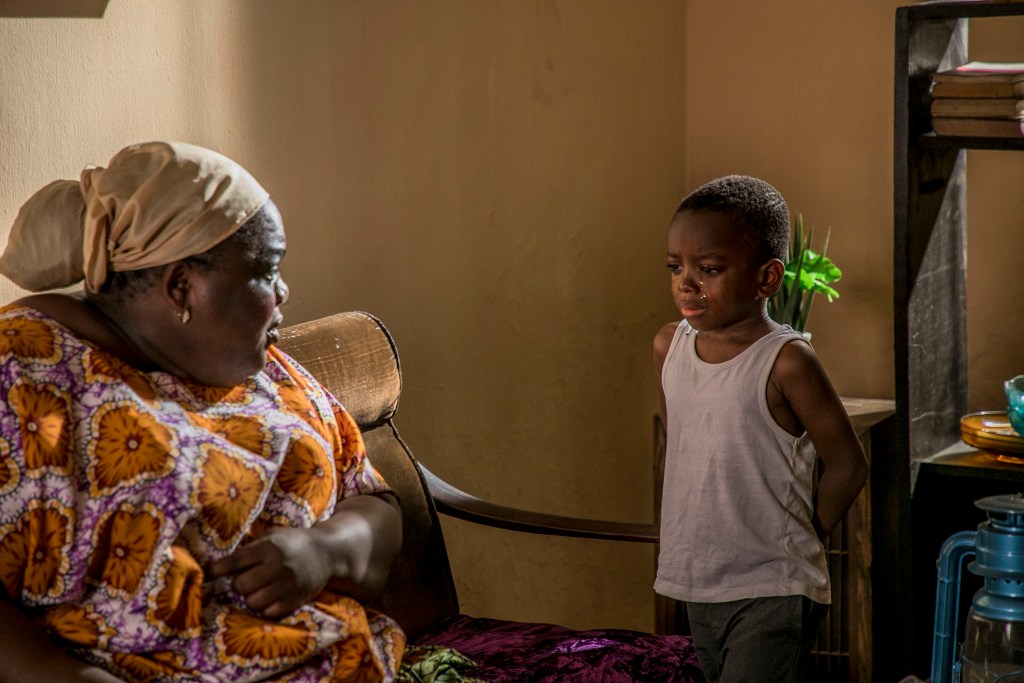 Oreofe Lawal (Mummy please be calming down) as Ayo 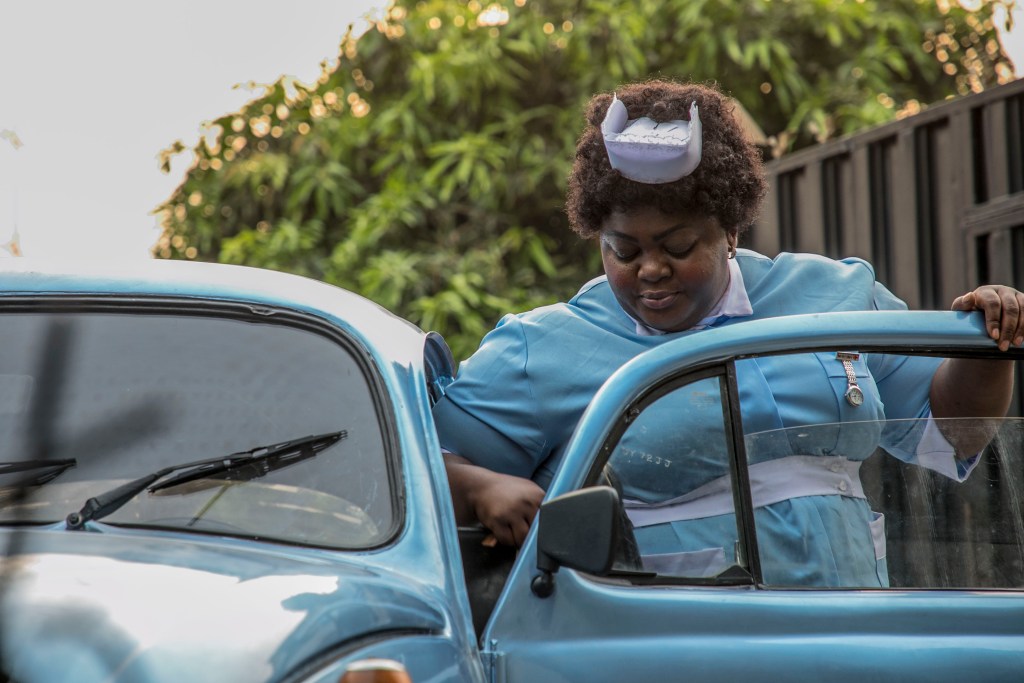 Piers Morgan is stepping down from the “Good Morning Britain” show