Piers Morgan is stepping down from the "Good Morning Britain" show 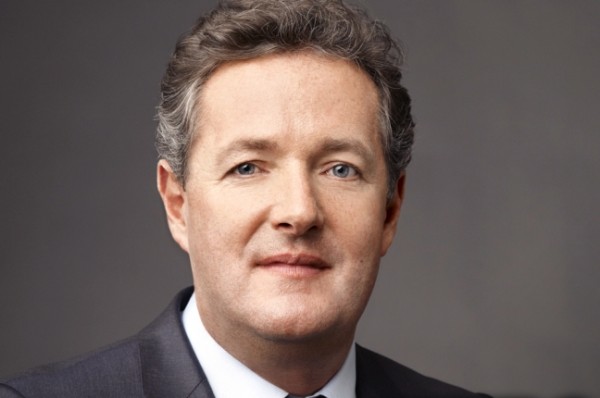 Piers Morgan has resigned from his role as host of “Good Morning Britain“, ITV confirms.

The media company said in a statement, “Following discussions with ITV, Piers Morgan has decided now is the time to leave Good Morning Britain. ITV has accepted this decision and has nothing further to add.”

ITV announced after Ofcom revealed it was looking into the comments he made about the Duchess of Sussex, Meghan Markle, after getting 41,000 complaints. An Ofcom spokesperson said: “We have launched an investigation into Monday’s episode of Good Morning Britain under our harm and offence rules.”

In their interview, Prince Harry and Meghan, who are now living in the United States, revealed a variety of details, including an accusation that a member of the royal family, made a racist remark about their son, Archie. Meghan opened up about her mental health during the interview, telling Oprah Winfrey she had suicidal thoughts and begged to go somewhere for treatment but was told it would not look positive by one of the most senior Royal officials.

Morgan, though, said he “didn’t believe a word” of it on Monday’s “Good Morning Britain”.

'I've been in situations where I haven’t called out racism based on how it’s been treated in the past.’

‘We have to get comfortable talking about the uncomfortable.’@piersmorgan and @alexberesfordTV have a frank discussion over Harry and Meghan’s accusations of racism. pic.twitter.com/p2Y86A7peb

Morgan also stormed off the set of ‘Good Morning Britain’ on Tuesday after a spat with co-host Alex Beresford over Oprah’s interview with Meghan and Prince Harry.

Alex Beresford defended the couple, saying that Morgan was to blame; “I understand you’ve got a personal relationship with Meghan Markle, or had one, and she cut you off. She’s entitled to cut you off if she wants to. Has she said anything about you since she cut you off? I don’t think she has but yet you continue to trash her.”

Piers Morgan, a small man who needs attention at all times, walks off the set of ITV's Good Morning Britain when he's called out by fellow presenter Alex Beresford.

"Sorry, can't do this," Morgan says as he walked off.
"This is absolutely diabolical behavior," Beresford says. pic.twitter.com/fhvTtKBEII

Morgan then stood up and said: “OK, I’m done with this” and walked off set, saying: “Sorry, no… sorry, can’t do this…” as he stormed off set as Beresford called his actions “diabolical behaviour”.