BN Hot Topic: On Wanting your Spouse to Be Your Aged Parents’ Caregiver 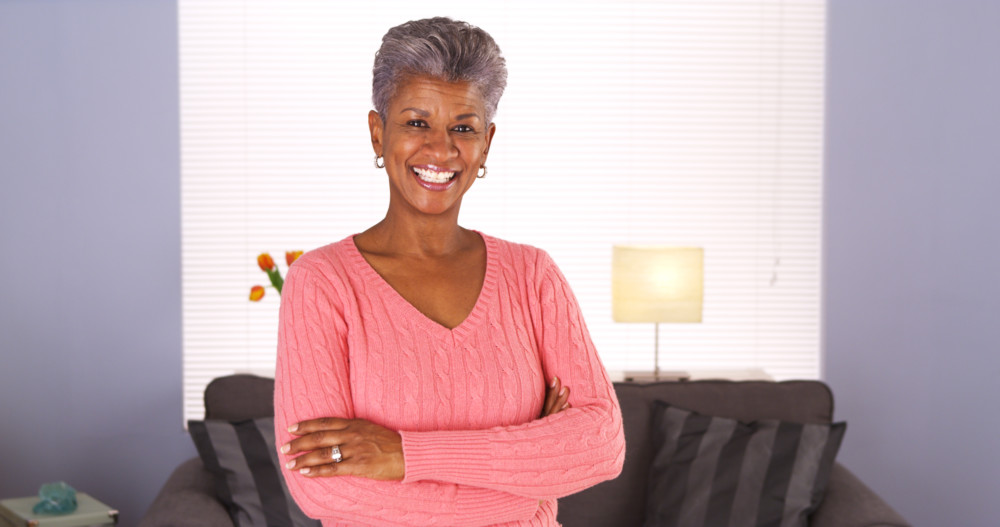 One of the hottest topics on Twitter this week is that of a man who claimed his wife wants him to abandon his mother who had single-handedly raised him since the age of 7, after his father died. According to him, his mother is aged and almost blind, and he had invited her to live with his wife and 2 kids so she can be taken care of by his wife. Apparently, the wife was against it.

Here’s the crux of the matter, the man in question is not here in Nigeria, he’s not willing to put his mother in a home for the elderly, nor is he willing to get a nanny to ease his wife’s stress. According to him, she only takes care of 2 kids and spends her day watching Zee-world with her friends. So what’s the big deal in taking care of his aged and almost blind mother too?

This tweet garnered much reaction from people, majority of whom called him selfish for expecting his wife to single handedly take care of two kids and an aged woman without any help. Taking care of a kid is a herculean task, they said, talk more of two kids, and now an aged woman. Rather than bully your wife into shouldering this responsibility, why not have a conversation with her to get your mother a caregiver while she supervises the caregiver and ensure your mum has the best care? That way, your wife doesn’t burn out.

Some also believe that it is not the responsibility of your spouse to take care of your own parents. If your mother is as precious to you as you claim, why not fly her over and take care of her yourself? These people believe that the practice of men expecting their wives to serve as caregivers for their aged parents needs to stop, and more men need to actively participate in taking care of their parents. It is not enough to send money in from abroad – who does the cleaning and cooking, who takes care of their medications and attends to their needs and demands, who’s always on ground to ensure they are safe and sound? Who will quit their job to ensure they are attended to at all times? Who is pulling the heavier weight?

But there are those who insist that family is key, especially in trying times. They believe if it were to be the wife’s mother, she wouldn’t have hesitated to take care of her, nanny or not. So why can’t she take in her mother-in-law? Although they agree that the wife needs help, they believe that the major problem is that the wife does not take her mother-in-law as her own mother.

Imagine yourself to be the husband, would you dump the responsibility of taking care of your aged parents on your wife? Would you consider putting them in a home for the elderly? Or would you get caregivers to attend to them?

Ariyike Akinbobola: Childhood – Excerpt From “The Cost of Our Lives”

Kehinde Egbanubi: The Essentiality of Moving Outside your Comfort Zone