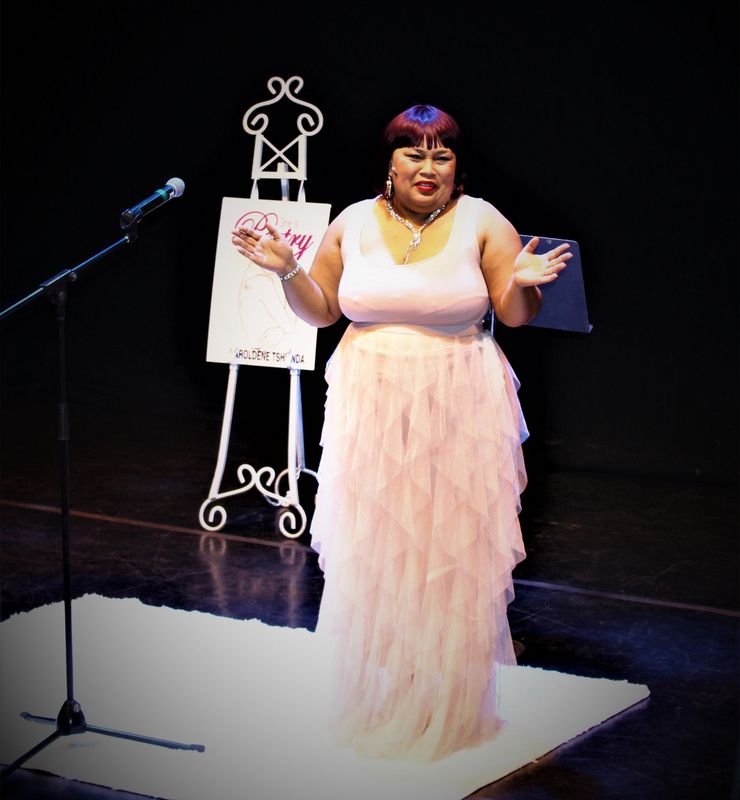 Looking back, there were plenty of times when South Africa’s “healing” poet, Haroldene Tshienda, might have been overwhelmed by life. Instead, she turned to words as a way of dealing with pain. Now, her words are helping others and she’s ensuring that other young poets and writers find audiences, too.

Picking up the phone, Haroldene Tshienda greets with an infectious laugh. She is excited. Recently nominated for a continental award, she’s about to collect an outfit she’ll be wearing to an award ceremony in Johannesburg. This is a big deal for Tshienda and not just because of the recognition of her work.

“I’m so excited because I will be flying out to Jo’burg to fetch 30 awards for me and the other authors that I have published. I will also perform there and announce the children’s awards,” she said of the event.

Tshienda is not only a poet but also a publisher and motivational speaker. She’s come a long way since that day in 2007 when she first picked up a pen as a way of dealing with pain in her life. Writing became healing, and her words have had the same effect on many of her readers. With six books of poetry behind her, Tshienda has become a familiar name in poetry circles in South Africa.

She explained that the award ceremony was for the fourth Annual Global African Authors Awards, an event that was to be live-streamed and that she would receive two honoree awards. There is much joy and excitement as she looks forward to the event.

Now a household name in the poetry industry as well as a motivational speaker, Tshienda looks back with pride as she didn’t allow the past to take over her. Tshienda has recounted previously that she began her writing career while she was going through a painful divorce. Writing was her way of dealing with the pain. It was also the start of a healing process. 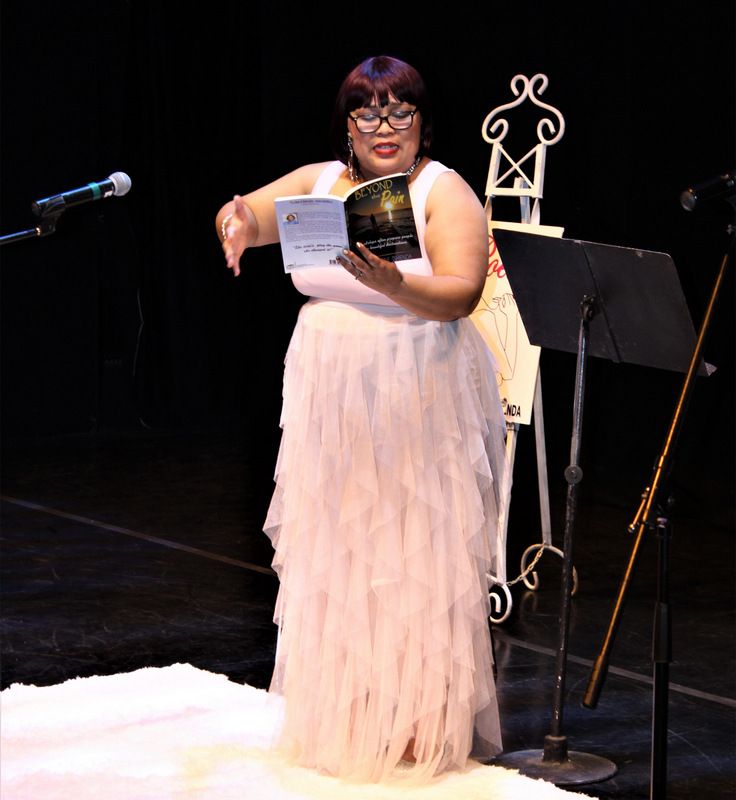 Tshienda explained that for her, poetry was her way of dealing with a sense of rejection. While she started writing late in life, the reason for writing came early.

“Rejection for me started when I was still in my mother’s womb. I was the seventh child in my family and I was the last-born. When I was growing up I was introduced to everyone as ‘that child that came as a surprise. The unwanted one’,” she said.

In many families, the last-born is doted on and spoilt by their parents. This was certainly not Tshienda’s experience. She recalled that when she was born, her mother had reached menopause and was not in good health. Her parents had not planned for her – a fact she was reminded of “every day of my life”. Furthermore, her mother was in an abusive relationship. With a “lot going on” in her family, she grew up in Port Elizabeth without the love and attention of parents and siblings. One thing she did have: a hideout. Her father had built her a child-sized doll’s house.

“My dad put everything in that dollhouse. I learnt to play with dolls, talk to them and even sew clothes for them. It was my hideout space. My father was a council worker, so he left early mornings only to be back late in the evenings. My mother had to look after the house and our big family so I chose to be in the dollhouse.”

“Even going to school was a burden for me because the teacher would want us to write math on the board. I didn’t look forward to that because I didn’t know the sums and at home, there was nobody to help me with my homework. My parents were too busy and my sisters rarely helped me with my schoolwork.”

However, Tshienda traces her love of words back to the story reading sessions in her early school days where she discovered a passion for words, often as a way of escaping a painful reality. “I… looked forward to the story reading session that was always at the end of the school day. During those sessions, we wrote poems and compositions, which helped me as I would write off all the things I imagined.”

She also recalled the early days of her adult writing career.

“To beat the city’s traffic jam, my husband would drop me in the office early morning, about an hour before work. I would use that time to write about what I felt, what was important to me and how I wanted my world to be. Before becoming a career, my writing was my journey to discovery,” she said nostalgically.

On the cover of Tshienda’s “Beyond the Pain” (Tshienda Publications, 2020) are the words “Hardships often prepare people for beautiful destinations”. Tshienda is someone who has reached out beyond the pain and found the appreciation of an understanding audience.

One of her first works “Healing words from a poet“, in her book, “Never Give Up“, won the 2016/17 award for Contribution to Literary Arts, at the Cultural Affairs Awards hosted by the regional Western Cape Department of Arts, Culture and Sports.

“Beyond the Pain” is the mother of four’s sixth book and it tackles subjects and issues that affect everyone in their daily lives. She is working on her seventh book, which she promises will be an exciting one for her as number seven has a special significance in her life.

“My hope and desire that everyone that picks up any of my books finds healing,” she said. 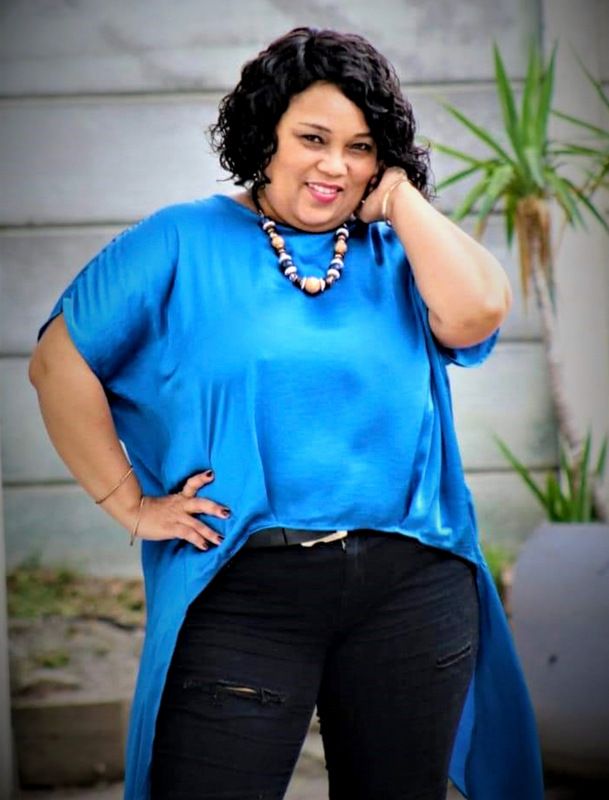 While her message is relevant to anyone, there is also a special focus on women, in her work.

In 2005 she launched Tshienda Publications, which today owns all the rights to her works – and which publishes other would-be writers, too. Many of those are women.

Despite the recognition and awards, there is something Tshienda is particularly proud of: that she never gave up in life.

“It is amazing how my writing has turned out. From just being a hobby to a big business that is helping others, publishing their books. The business is doing well and now I’m publishing five to six books in a month. I now have a lot to do.”

Biodun Da’Silva: Breaking Out of A Predatory Relationship