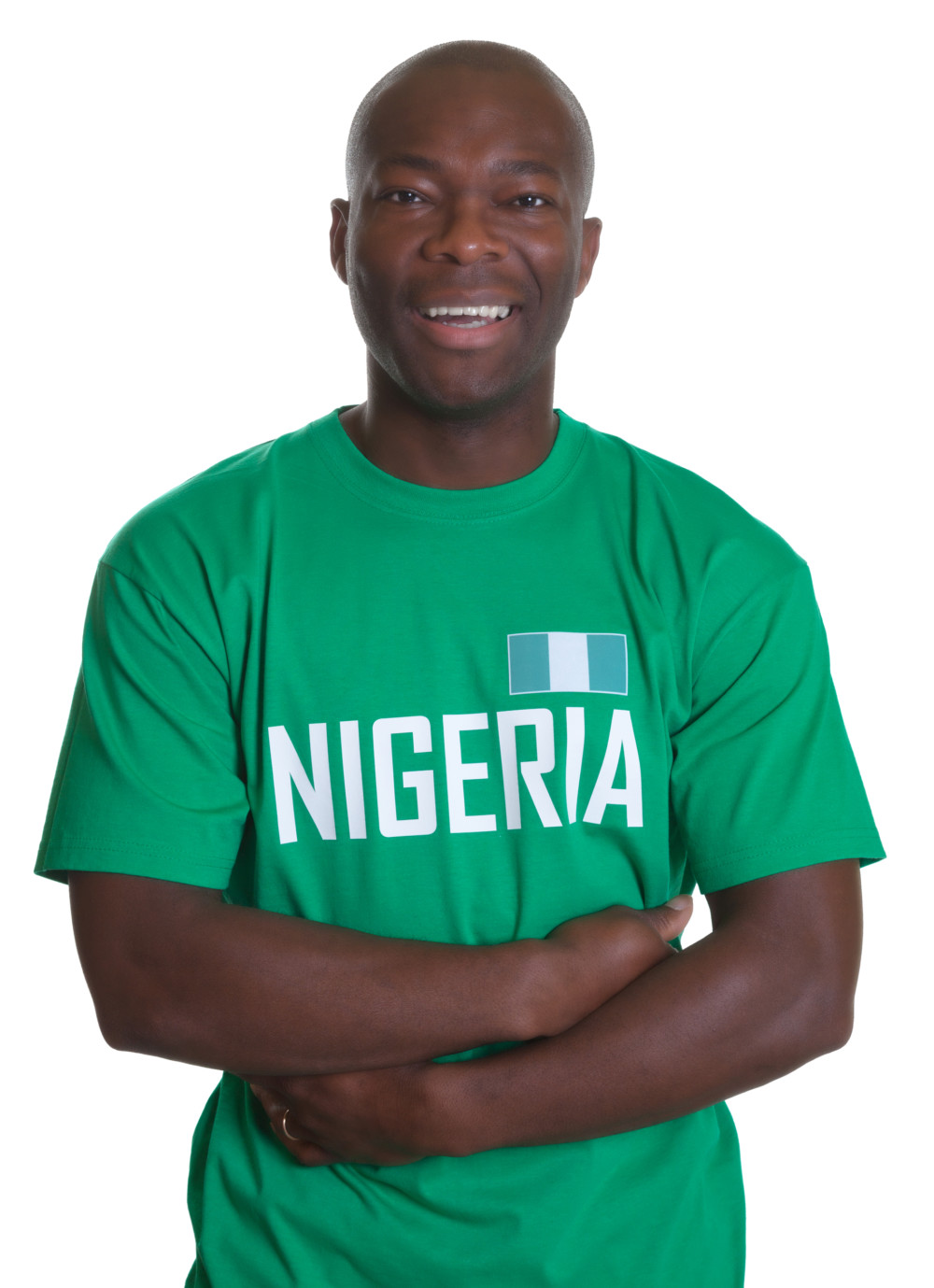 It is a statistical fact that young people constitute the largest demography in the country and invariably form the core of electorates. However, if it were to be by sheer size, the elephant would have been reckoned as the king of the jungle not the lion. Understand that there is a difference between moral sentiments and legal realities, don’t be caught in the web of distraction about who should run for office or who shouldn’t for. People have constitutional rights to run for any office for which they meet the criteria. What you can do as a counter-strategy, if you think otherwise about their candidacy, is simply to vote for someone else.

Until we learn how to weaponize our numbers, we shouldn’t expect a different outcome at the polls. We must understand that in politics, the opposite of a good voter isn’t necessarily a bad voter but an indifferent voter. These actors know that we are like the proverbial beautiful bride and don’t be surprised that they will deploy every trick in the bag to woo and sway us. This is not a time to be careless, it’s a time to be clinical, else we will dance aimlessly to the market square like headless chickens. Yes, “we mueevve” but to where exactly?

In the event that you haven’t yet gotten the memo, it’s election season. E be like dem don dey do too much! Everybody is on their best behaviour, those that dismissed an entire demography as docile are suddenly singing their praises and hailing them as the best thing since Agege bread, suddenly public office holders that have erstwhile rode on high horses are now conveniently identifying with the pain points of their constituents, even those who would otherwise ignored the critical mass are showing signs of probity and realignment with their original mandate of representation. Very soon, you will see people eating boli on the streets and taking selfies with people they haven’t interacted with in years. The drama is playing out in plain sight and if you think for once that these players have your interests at heart, then the joke is on you.

So you’re a young person with intentions of running for political office, are you just waiting in the cut to finesse votes just because there is a huge sentiment for younger candidates or are you out here on these streets doing to the most in terms of selling your candidacy? In fact, you have to put in more sweat equity in convincing us that you’re not just a younger version of the same mindset we’re trying to replace. Don’t be like Olympic politicians who only show up on the political radar once every four years. While it’s desirable, youth cannot be the sole criterion, proven competence and character is what we are here for. People should not wait to see you on a billboard before they know who you are.

We can talk about all the life lessons from Davido’s benevolence all day but everything can be decomposed into the power of social capital – we rise by lifting others. Many young people complain about not being supported when they decide to run for political office but the real question is, “who you don epp?” No, you don’t have to have 30 billion to come through for the fam, have you shared intelligence, time, skill, opportunities and support with others? You would be surprised as to how much people are willing to support those who have built a repertoire of credible doings. Make it easier for people to support you!

The recent gubernatorial elections in Anambra was one that I was particularly interested in for many reasons. It is a state that is dear to my heart because I lived and studied in Akwa for five years at the prestigious Nnamdi Azikiwe University where I got my degree in Economics. Despite the disturbing reports that emanated from the state, it was great to see that a fairly credible election was held there.

In my humble opinion, there are three strata of winners in every election and this is necessary for a successful leadership recruitment exercise. The people, Ndi Anambra, are the primary winners. Elections are meant to fulfil the ancient maxim, Vox Populi. Once the people choose their leaders at the polls and not in the courts, it gives a stamp of legitimacy. The institutions, INEC, and the security agencies are secondary winners because the election umpire increases its goodwill, confidence and trust with the people and the security personnel can move away from the narrative that they are tools for perpetuating partisan interests. The candidates and political parties are tertiary winners because they have been entrusted with a collective mandate and they have to represent their constituency.

There are ten subtle and overt takeaways from the entire process that we must not lose sight of:

From Protests To Polls, Slogans to Strategies

We can’t have more people active on the federal republic of social media than about the governance of the Federal Republic of Nigeria. I have always submitted that there is no ballot box on the streets of social media, nobody counts your Instagram posts with 56,000 likes and 4,497 comments in any election. Cleverly curated coinages are great and viral videos are great for conscientizing people but beyond the vibes, you need to vote. Any anger that doesn’t result in signing up for your Permanent Voters’ Card and actually voting on Election Day is a pure waste of emotions. If you like make you para pass Peru, that one na offside – it won’t count.

According to Joseph Sobran, politics is the conspiracy of the unproductive but organized against the productive but unorganized. There is a reason why businesses are also known as organizations because there is something powerful about harnessing human and material resources towards a goal. This is why the most visceral reaction from the system comes whenever we organize, whether it’s politically, economically or socio-culturally. This is why Asa sang about the Jailer, “you suppress all my strategies.” Note, not cruise, rants or paragraphs but strategies (organized thoughts, words, actions and effective management of resources).

Political participation is what makes governance competitive. Look at the last record-breaking numbers of presidential elections in America, Biden polled 81,283,098 votes and Trump polled 74,222,958 votes. Organizations like BLM took that protest energy to the polls and they voted on the issues of racial injustice, economy and the (mis)management of the pandemic. So even the winner has to double down on delivering his promises because his political rival could have easily won too. Even in the elections in Virginia and New Jersey voters made their voices heard, suggesting that the Midterms will not be a tea party for any candidate or party that doesn’t align with yearning and aspirations of the electorates.

Politicians will not take you seriously when you don’t come out to vote! Your civic laziness is why they take many things for granted. For starters, as a Nigerian above 18 years of age, have you signed up for your Permanent Voters’ Card?