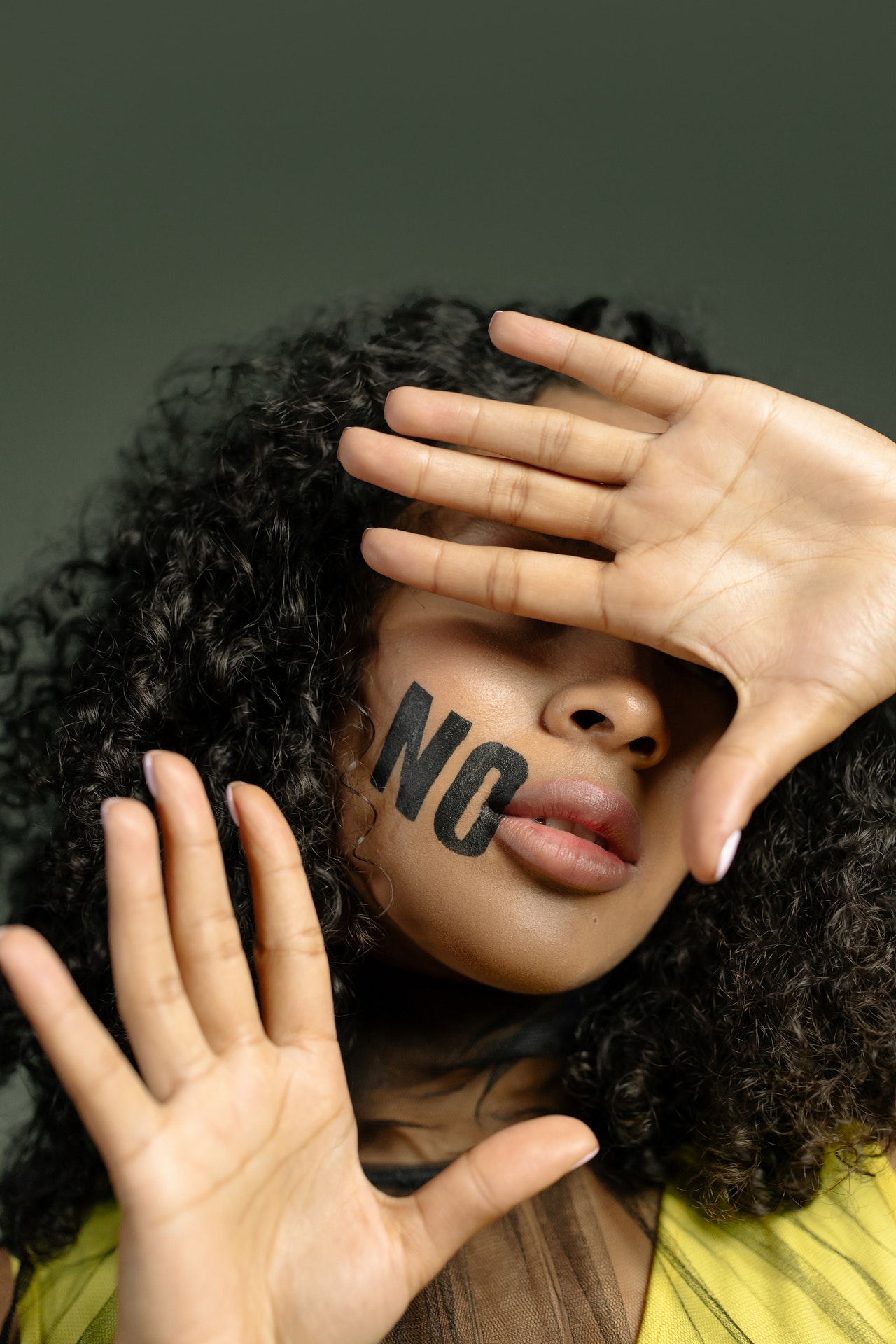 Predatory behavior is the most toxic behavioral pattern you’ll ever come across in life. A predator can be anyone around you – from your boss to the janitor in your workplaces, your family members, friends, your romantic partners or interests – and their behaviour affects the overall emotional, psychological, physical well being of those they are involved with.

A predatory behavior leaves a pattern of emotional, physical and mental assault on victims. In the part of the world where I’m from, we sweep this behavior under the rug, and make excuses as to why predators do what they do. In many marriages, whenever the bride complains about being assaulted, she will be encouraged to endure the pain. Her mother would narrate all she had endured in her marriage just to convince her to get back with her abusive husband. Some parents would tell their children point blank that there’s no place for them in their home.

We have different types of predators. There’s the emotional predator – a person who is willing to cause emotional pain to weaker people for their own entertainment, or to boost their ego. The sexual predator sexually violates and rapes people to feed his macho gratification. People like this change sexual partners at will. They have the use and dump mentality, and once their sexual appetite is satisfied, they’ll move swiftly to the next victim.

Physical predators consistently beat their victims to remind them of their place or prove their dominance. The political predators siphon our resources and democracy for their personal gain; they are the worst kind because they hold our collective advancement under siege.

The career predators ensure you sacrifice your profession or dreams just to be with them. They will carefully explain how your vocation is raising your sense of pride and diminishing your humility. They will tell you your career is affecting the relationship and family. Social predators will prevent you from socializing with friends and even family. They will go on to give you reasons why anti-socials live longer than the social butterflies or how evil your friends are with the aim to isolate you. Financial predators are the ones that literally play out the “monkey dey work, baboon dey chop” narrative in real life; they will heap all their never-ending problems and financial obligations on you and still complain you never assisted them when your resources have been exhausted. Then they will treat you like trash because they are no longer getting money from you.

The attributes of predators are endless. I was with one in the past, so writing this is quite emotional and personal for me. The sad part is that these sets of human predators form the large parts of our society.

How do you recognize the signs that you are in a predator/prey relationship and most importantly, how do you cut them off? It is simple: the moment you come to the realization that this situation isn’t healthy for you, you are halfway there. For those who can’t identify the traits, it is also simple. If you feel stifled or suppressed by anyone physically, emotionally, mentally, financially or that a person is exerting dominance over you in any way, you are the prey in that relationship. You are a free born, why be a slave because of a relationship?

Here are ways you can recognise predatory behavior in your relationship:

When you encounter a predator, they initially come across as the sweetest person you’d ever meet. You will even ask yourself what you did to deserve their love and attention.They shower you with excessive care, and attention. They show you off to their friends and associates, they make you feel you are the only one in the room. They fake their narrative to suit your perception and expectations of them.

Once they succeed in gaining your trust, the manipulation and abuse commences. The attention, and care drastically reduces. The real person behind the initial facade will begin to manifest. When you hear a person say, “This is not the same person I married,” they are dealing with a predator/prey situation. Still, you hold on to them hoping that something went wrong and you’ll still have your ‘real’ man back.

This does not mean everyone who treats you right is a predator, that’s why you need to be able to discern who is genuinely a kind person from someone who is kind to you because of what they will get from you.

Overly exerting dominance over you

Power drives a predator. They want to control everything including every detail of their partner’s life. They want to check your phone, monitor your movement or decide who you should be friends with. They want to win every argument, and shut you up when you talk.

Predators have zero empathy in their bones. They can’t relate to the pain and anguish you are going through and if you try to explain to them, they manipulate you in such a way that you begin to think you’re crazy or you’re just imagining things.

They make excuses for their actions and rarely admit fault

Predators are very defensive when their actions are called out. They have all sorts of excuses and reasons why they do what they do. Even if they are at fault, they’ll claim to be the victim of the person they are in fact victimizing.

It doesn’t take much education or high intelligence quotient to discern a predator. The signs are always obvious, but we have to be willing to see them. Don’t make excuses for their behaviour, don’t try to rationalise it or keep hoping that someday they will change. Don’t be the one who got eaten or killed. Be the one who walks out alive and free.

Biodun Da-Silva is a Writer, Columnist, An Entrepreneur and a Humanitarian. She is passionate in the area of helping other women find/use their voices and their purpose for the greater good of mankind. Her writings has been featured in numerous print and digital publications and her blog can be read at www.biodundasilva.com