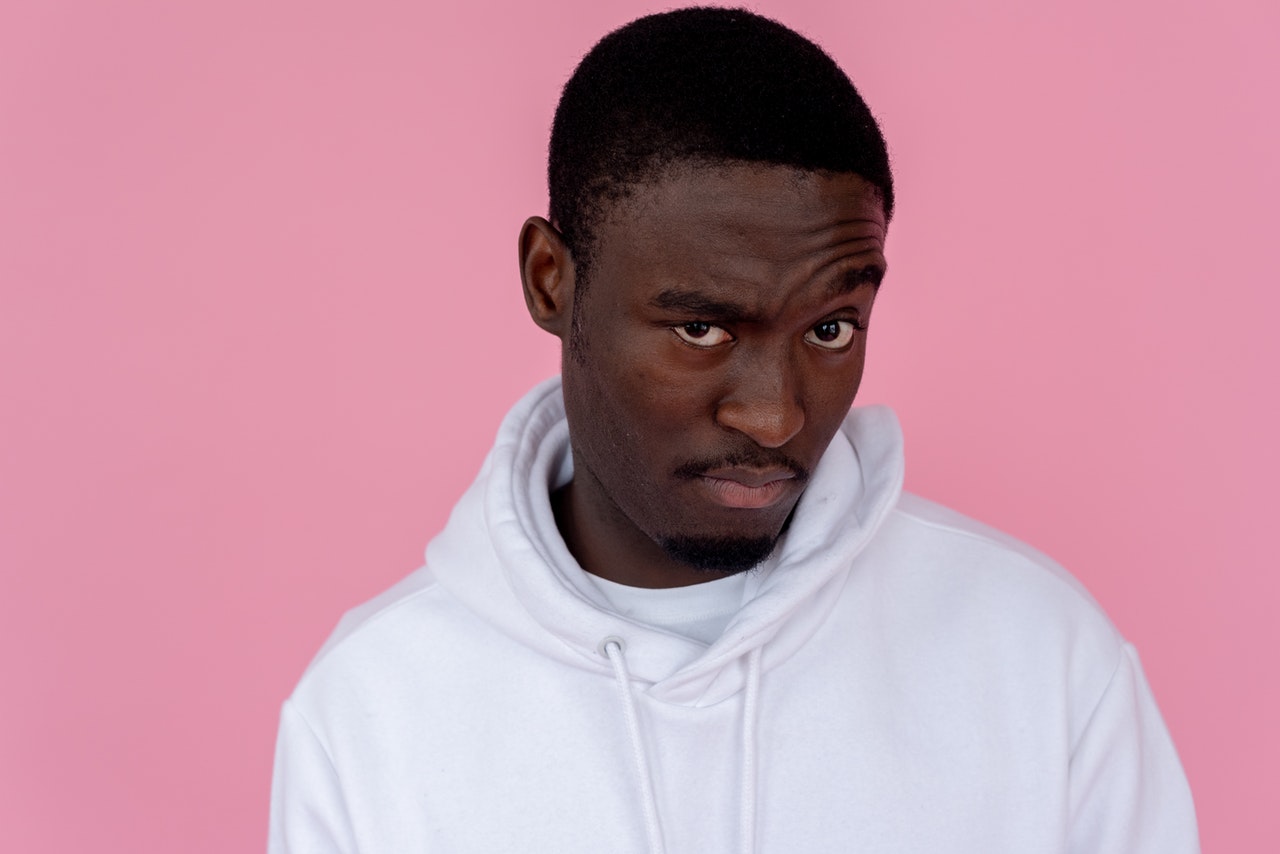 I have always wondered about service and loyalty in love and relationships. I’ve also wondered how much I have applied them in my relationships. Growing up among friends who give so much to the people they love and watching them get their hearts broken in return twists something in you. No, I am not broken. I’m only an observer who wonders about things every once in a while.

I am fascinated by love, both in romantic relationships and in friendships. It’s always exciting seeing two souls choose each other, and agree to hold on no matter what. Sadly, a simple argument about who gives up the most could be the storm that tears them apart. We have all seen that happen.

I’ve had moments when I chose people and felt like it was the best decision I ever made. And yes, they had told me they chose me too, but with time it did not feel very mutual. I would give up anything to keep the people I love happy. I would give it all and never ask for something in return. Well, until I have to. And there always comes that time.

That’s when I realize that no one gives up as much as I do. Of course, you’d want to believe that someone else would sacrifice just as much as you to see you happy, but that has not always been my story.

I wonder, “am I wrong to compare?” Every time my expectations are cut short, I think to myself “no, I would not do that if it was me”. But I’ve also come to realize that people will never give as much as you, not because they’re stingy or unloving, but simply because they’re not you. This has taken me some time to learn. I am still learning it.

I’m learning that we are all built differently, and our thought processes differ. So do the ways we show love. A could give his kidney to prove their love, and B would rather pay someone else to do it. It is undeniable that both parties care, but they show it in different ways. At least, they each care enough to see that the other is still breathing.

I once had a fight with a close friend who means the world to me, and I felt betrayed that they ate when we were at odds. I thought, “I couldn’t even swallow water, so it’s sad that they ate”, and I was livid. I also never wondered if this friend stress-ate to feel better that we weren’t okay. Or if they had suddenly developed an ulcer or something. I just wanted to know why he didn’t feel as distraught as I did. Making comparisons would only make you feel like you’ve given way more, after all, nobody roots for you more than you.

Still, when you think about it, you’ll wonder what’s so ‘wrong’ with giving more. The best person in your life is there for a reason. They may not pick up the check as much as you do, or do something you’re best known for, but they hold a place in your life that would feel empty if they left.

We are not all great at the same things. I could cry more than my friend, but it would not mean that I feel worse than him when things go south. When you expect just as much as you give, you may never get it. Know this, someone else would also think you didn’t give as much as they did.

My advice is to learn to appreciate the people in your life for the roles they fill. They can’t all be you, but their strength will show when it should. You just have to chill, do your part, and let things fall into place.

Photo by SHVETS production from Pexels