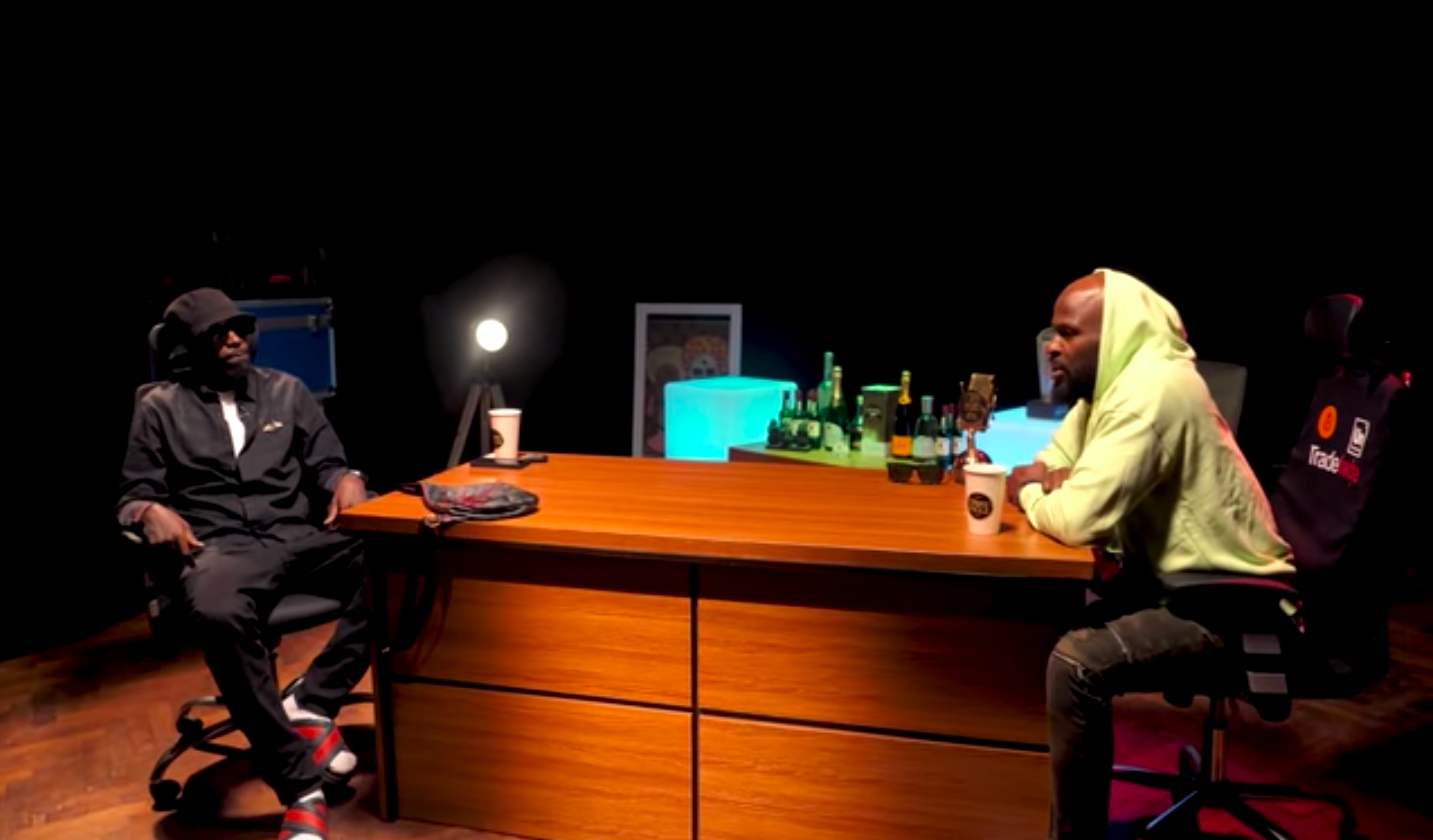 In this episode of “Drinks with Killz,” Ikechukwu Onunaku chats with fellow artiste May D about his music career, social media bant, the new generation of artists, and so much more.

Great news for all May D fans, he will be dropping an EP in a few weeks. So be on the lookout.

May D, who joined Davido’s DMW record label in 2020, has revealed that he is no longer a part of the team since his record label, Confam Records, is now fully functional, and he’s now releasing songs under it.

Reminiscing on how he started in Square Records, before the fallout, he said, “When I was with Square records, everything was going really smooth. Everything was nice. The songs were good, top-notch, hits. The only thing that happened was when we decided to turn it into a real business, structure it… Then the contract P came up, from there, everything started going left.”

I never got one show when I was with them, never got paid… I was only playing shows with them that they never paid me for. All those things were no issues. I didn’t take it as anything because I was just enjoying myself, and I wasn’t smart enough to know, I was meant to… I can’t blame them. It’s business. When I became smart, I knew okay, I’m supposed to be collecting bar o. I’ve not even made one show of my own.

I got a show in London, then they gave me a contract which they said they were never going to give me in the beginning when I asked for a contract. They said, “we don’t need your money, how much do you want to be making for us. Do you know how much we make?”. Which is true. They were making so much money.

Watch the video for the full interview below: