BN Prose: The Girl Who Has Had Enough by Titilayo Olurin 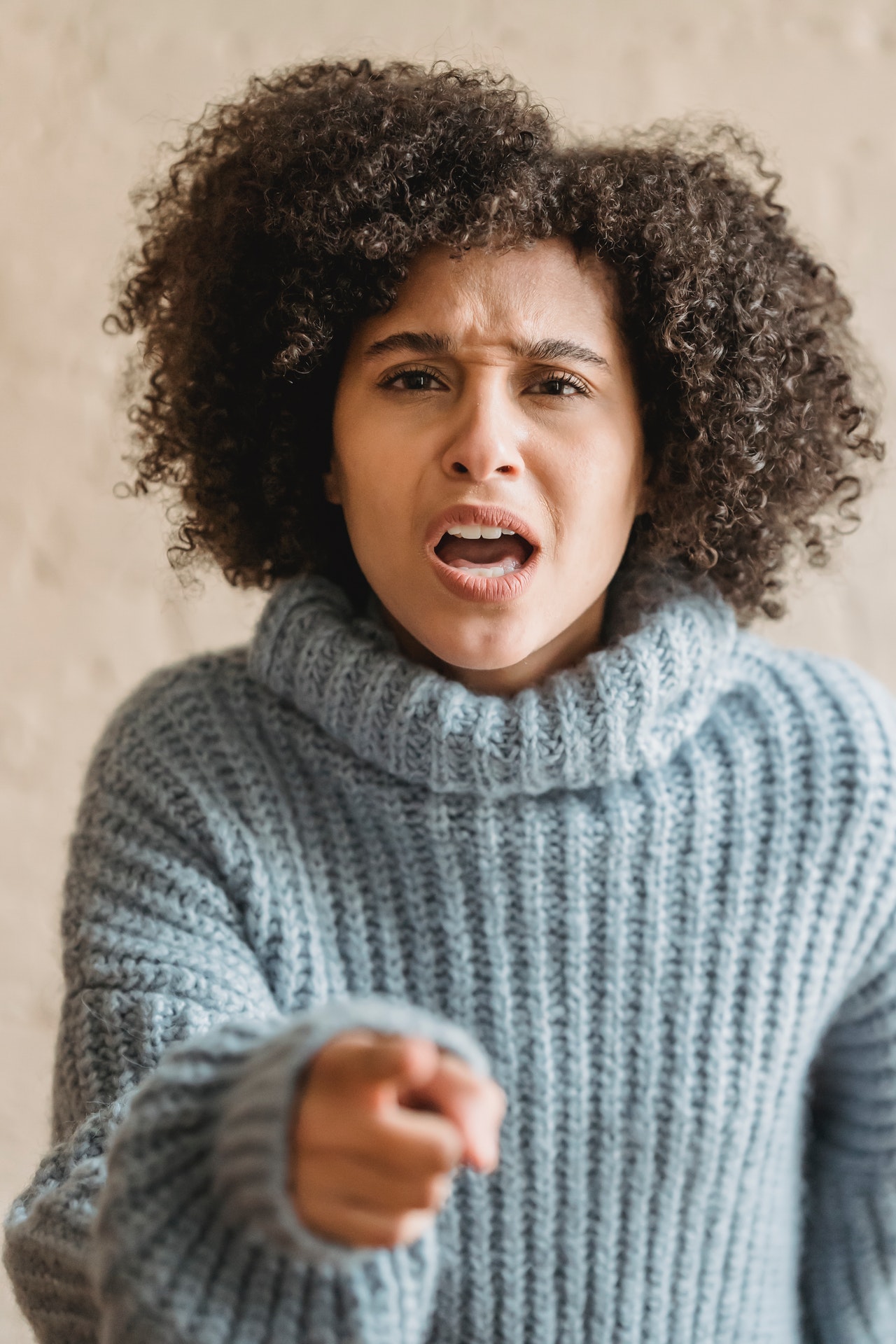 You read the text for the umpteenth time and roll your eyes before letting out a heavy sigh. You hope that your colleagues do not hear you. The last time you sighed, one of them appeared at the door to your office – well, if you could call the small space carved out of what should be a bedroom an office.

“Are you okay?” Alex – your colleague – leaned his big, burly body heavily against the old wooden doorframe, blocking out your one source of light. He stood with his legs crossed – the left over the right –  and his hands placed leisurely in his trouser pockets.

Perhaps observing your blank stare, he repeated, “Are you okay? You sighed just now.”

For a moment, you thought you saw a worried frown knit his eyebrows. But, of course, you could not be sure. You could not trust your eyes. Were they not, after all, heavy from exhaustion?

“Oh!” You forced a smile then lowered your voice almost to a whisper for no particular reason, “Was I that loud?”

“You were,” he responded and took two giant strides in, before sitting on the table across from you. Anywhere else, the musky scent of his perfume would have pleased your nostrils, but in your office space, it threatened to choke you to death.

“Oh my!” you managed to exclaim. Then you let out another sigh, not sure why.

He smiled, almost sadly, “There it is again.”

Now you wonder if anyone has heard your long, deep sigh. You hold your breath, your fingers hovering over your laptop keyboard, as you wait to see if Alex would appear at the door. He does not. So, you turn your attention back to your work. You remember that you were in the middle of sending an email when your phone beeped with the text. But the words that appear on your laptop screen no longer make sense. Did you type this, or is your mind playing tricks on you? You blame the fatigue, the one which envelopes you these days in a cloud so thick and dark that you struggle to breathe.

Another one of your colleagues soon hurries in with a phone in his hand, which he stretches towards you. You know who it is even before he says, “Take! The boss wants to talk with you.”

You ignore his outstretched hand and wave frantically at him, mouthing the words, “I am in the toilet.” But your colleague towers over your desk, frowns at you like you are speaking a strange language, and pushes his phone into your shaky right hand. He immediately returns to his office, the small dark space that mirrors yours, the other half of the room.

“H – he – hello,” your voice falters as you hold the phone to your left ear.

Your boss’s strong voice booms over the phone, “Yea, hello. Did you not get my text? Why aren’t you picking my calls?”

“What about the calls?” You can hear anger creeping into his voice.

“I was in the toilet,” you lie again. Your heart beats fast. Can he tell that you are lying? Does your voice betray you?

It is an order. You know it is, because the last time you disobeyed, he suspended you for two weeks without pay. When your salary came 13 days into the following month, you received only half of what you were supposed to. You cried like you had never cried before, for no one needed the money more than you did.

In your boss’s house later that evening, you sit with your hands between your thighs. Fear gnaws at your chest with strong fiery steeled hands. But you do not want to dwell on it lest it swallows you. So, you let your eyes wander from the photographs of your boss and family hanging on the wall to the bowl of eba and ogbono soup on the stool before him. He – this man you call boss, and who fills you with trepidation – is eating in heavy gulps. His forehead is beaded with sweat in spite of the speed at which the standing fan at the corner of the sitting room is blowing.

You wish he would choke on his food, but you imagine your mother’s shock at your thoughts and take it back. You make the sign of the cross as you say a quick prayer of forgiveness under your breath.

“Are you sure you don’t want some?” your boss asks suddenly, his mouth full as he raises his head from his food only long enough to see you respond.

“I am fine, sir,” you say. No, you are not fine. You are petrified, exhausted, and sleep deprived. You do not even want to think about the hunger eating up your insides. You are saving every dime you can for your house rent.

When your boss finishes his meal, he gives you your assignment for the next day. You are to run two bank errands, go to the DHL office at Ikeja to send documents which he calls “urgent and confidential”, in addition to your usual routine at the office where you work as his secretary or personal assistant – you are not sure which anymore.

You take down notes, nod and say, “Yes, sir” when necessary. Then you collect the documents which are in three sealed A4 envelopes. As you stand to leave, he pulls you back with huge hands that linger too long on your shoulders.

“Where are you rushing off to?” he asks with a grin that makes you shiver. He has somehow appeared too close to you, and his hands are beginning to roam beyond your shoulders. You shrug them off, but the more you do, the tighter his grip is. He is like a child who thinks that you are playing some kind of game, for each shrug of your shoulders makes him even more persistent.

Finally, he forces you into a tight embrace as he says, “Oh, c’mon! Don’t be a baby.”

You want to push him so hard that he topples over the settee behind him, but you remember that it is only four days to the end of the month. You need your salary. So, you stand still in his embrace, your heart beating wildly against your chest. You shut your eyes and pray that his hands do not linger any more than they already have, like the last time you were here.

Weirdly, you do not feel the same fear now as you did then. You cannot describe what it is that you feel. You only know that you are tired, tired of this man’s repeated “orders” to do some work in his house because, of course, you are his secretary even when he is not at his office. He reminds you of John Mark, the desperate “toaster” on your street whose only line is “Come to my house.” You feel your boss’s hands begin to linger to the small of your back, down to your waist till they reach your hips, and the fear that gnawed at your chest earlier gives way to anger. Hot flashing anger that threatens to explode. Then you do what you should have done – you raise your hands to his chest and push him with all the rage in you till he staggers to the floor in a daze. You see the look of shock on his face as you bend over him, your legs astride his thighs, and say, “I no longer work for you, but you will pay me every dime you owe me.”

Who is this girl? You wonder as you walk swiftly to the door with a confidence you do not recognise. You know the answer to that question: you are the girl who has had enough.

Photo by Liza Summer from Pexels

Timisola Sanya: How Do You Deal With Unforgiveness?