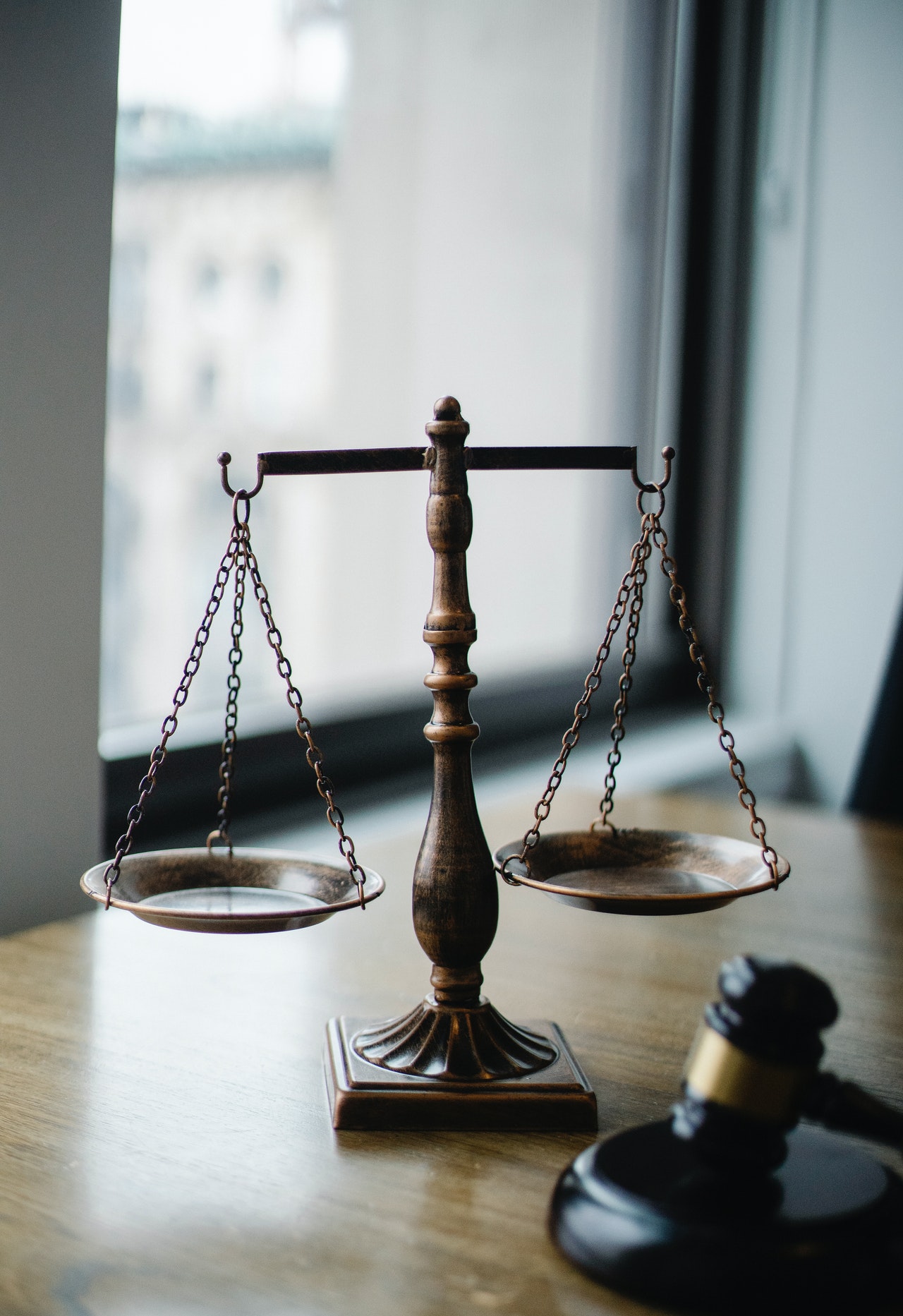 Domestic violence has been a recurring incidence in Nigeria, and there have been many conversations about the need for victims to leave abusive partners and the need for the law to be more effective in bringing abusers to book.

It is easy to give a diatribe after another person’s life is lost. But we must ask ourselves what we are actively doing to avoid the next sad tale of spousal death lurking in the dark. As a society, we have a lot to do.

The prevalent belief that women are somehow subservient to men and are properties that can be owned is one that must give way to more progressive conceptions. A woman is human and all that is possible for her male counterpart is possible for her. Well, that is a broad re-voicing of Maya Angelou’s powerful words, “I am a human being, nothing human can be alien to me.” In many ways, women have shown that they were never subservient. Society only assumed they were.

But more importantly, let’s talk about what remedies are currently available under Nigerian Law to victims of domestic violence and how an abused spouse can take advantage of these remedies in necessary cases. Some persons have argued that our current legal framework is inapt to deal with the gory situation at hand. I agree. But, let’s not be like the child who has a meal set before him and yet is crying that it won’t be enough. Let us at least know what current legal framework exists to help victims of domestic violence.

What Does Nigerian Law say About Domestic Violence?

Arguably, only the Violence against Persons Prohibition Act of 2015 particularly uses the words “domestic violence”  in proscribing the scope of activities that conventionally amount to abuse. This notwithstanding, before the Act was enacted, other laws dealing with criminal assault and proscribing the inflicting of pain/injury on others definitely covered this field. This means that these laws apply also to husband and wife as well. You may wonder why these laws haven’t curbed the menace. I will proffer an answer to that subsequently.

With these many laws available, it can be submitted that the legal framework in Nigeria has taken cognisance of the issue of domestic violence in the country and some measures are in place to curb it. This framework, when viewed nationally is arguably insufficient as some states have not passed specific laws to deal with the issue of domestic violence or adopted the VAPP Act so as to make the provisions on domestic violence in the VAPP Act applicable to them. Furthermore, there is the issue of Section 55 of the Penal Code which is applicable to Northern States and states that the beating of a wife for the purpose of correction is legal.

If reported to the authorities, there are offences (with appropriate consequences) under the VAPP Act that could save a victim of domestic violence.

Some offences under the VAPP Act

For each of the offences I have listed above, attempting, advising or encouraging another person, receiving and assisting another person whom you know has committed the offence are also crimes in themselves. In short, supporting an abuser is an offence.

That brings us to the question of now what? What can a victim do under the law to help the situation and, at the very least, stay alive? As radical as it may sound, a victim of domestic abuse has the option of leaving the marriage or abusive relationship. On a personal note, I don’t believe that a divorce is the end of the world. It, in fact, may be the available means to stay alive. However, if divorce is not an option for you, the law allows for judicial separation. You may choose to consider this as a break in marital relations. You both are still married under the law but some time apart is judicially granted.

To further stop the abuse, you can apply to the court and be granted a protection order. The abuser stands the risk of getting arrested if he acts contrary to the order.

Above all, please see a counsellor or speak with a trusted friend/family member. May the violent tendencies of the ones we love not be the end of us.

Photo by Sora Shimazaki for Pexels

Related Topics:AbuselawLegalprotectionrelationshipViolence Against Women
Up Next

Frederick Nkobowo is an astute lawyer and alumnus of the University of Uyo. He is currently an associate in Compos Mentis Legal Practitioners; one of Nigeria's foremost indigenous law firms. As part of the Dispute Resolution Practice group of the firm, he has successfully represented corporates and individual clients in handling various high net claims in various Courts across the nation. With a penchant for detail, he is known to sift through the mesh of facts and law to achieve justice for clients within the bounds of the law. This has led to the win of many multi-Million naira claims against his clients. He is profoundly interested in legal research and writing and is fascinated by the facilitation of the intersection between the law and technology. When he is not solving knotty legal problems, he could be cooking another hopefully intriguing meal, savouring art or reading.