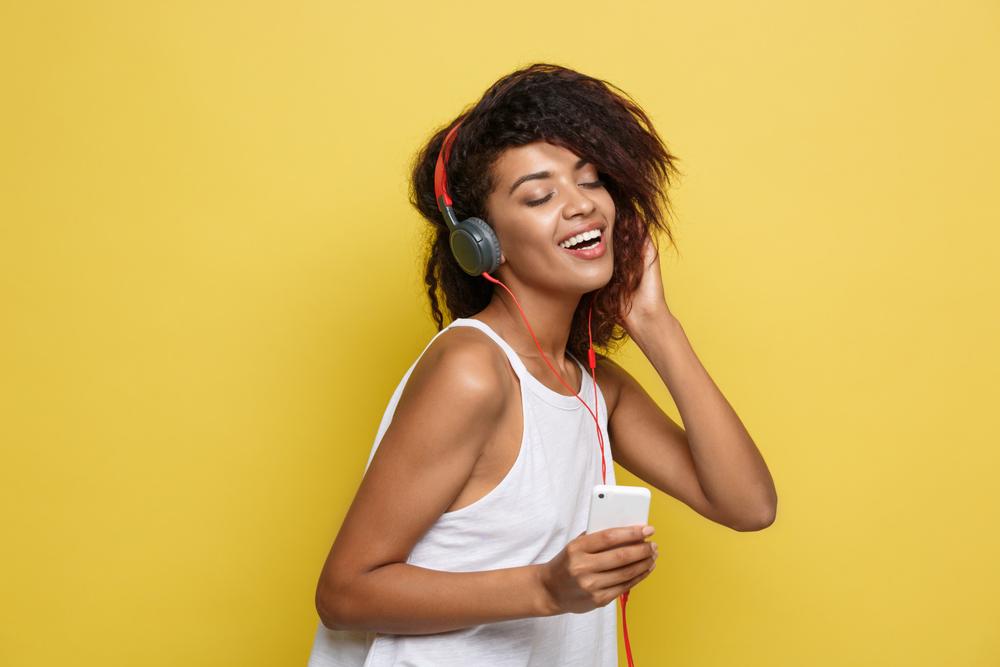 Years ago, my friend, on one of our many long calls, said I often sounded like Patience Ozokwor in my tweets. Ah, o dun mi gan. I asked another friend who confirmed it. They both said I always want to change people’s thought processes, correct things I feel are wrong and share my opinion so strongly. If someone and I were arguing, I’d go on and on until the person budged. One said the first time he called me on phone, after months of chatting on social media, he was surprised at how calm I sounded. Perhaps he had assumed I would be as aggressive as my tweets were.

I enjoy discussions a lot. My siblings and I would go on and on about a particular topic, laughing our heads off as we argued. Conversations, offline, can make your heart full and bring warmth to your fingertips. Online, people cannot see your facial expressions nor read your thoughts. There, we have no faces, no body, gestures, grimaces, twitches, or heartfelt laughter. We only have representation of those things in words and emojis and, no, it isn’t enough. People do not know if you are chuckling while typing and so they read your words with the voices in their heads. And since everyone seems to be angry these days, you can imagine how your posts can easily be misconstrued.

Add that to the over-glorification of violence in today’s world. Men and women with moustaches and grey hair are online yawping, “I’m here for the violence,” “Okada na here I go stop” with glee. People are desperate for a soupcon of attention so they pounce on your posts with savage replies, with the hope that it’ll make them go viral.

So one thing I have learned on social media is to choose my battles wisely. Now, I could care less if you have the most ridiculous takes. Nothing concern me. Even if you choose to wilfully misunderstand my tweets or comments, na you sabi. I have since left the gbas-gbos life for those who choose to feed on violence. I have come to realise (realise sounds like a discovery, so read it as me constantly reminding myself) that many people on social media are not worth your back and forth, mental or physical energy, and time. Many are there because they are idle, they love to fight, they have nothing to lose or protect, and in constantly arguing and fighting with them, you are drawn into their world.

Gbas-gbos and vawulence are social media terms but they extend to our lives, offline. They are everyday triggers – on the street, in church or mosque, in your workplace, in the gym, wherever you are – that make you wanna go gaga.

When you read the news, you see the most ridiculous things: someone shooting another dead because of a mild argument; people stabbing one another because of change; a human being lynched because of WhatsApp messages. Everyone seems to be succumbing to anger so swiftly these days. Look around you, before you say two sentences, people’s faces have contorted in rage and you are left wondering if it’s that deep. Sometimes, it’s not their fault. You see this life? Wahala too much.

There’s one thing about these triggers: they lead you up to no good. They make you expend energy on unnecessities. They rile you up so bad that you have little to no time to focus on the things that truly matter. A little row with that LASTMA official can ruin your entire day. A tiny brawl on social media can cost you your peace of mind for a week. So the best you can do is avoid being in spaces where you are easily triggered, and for no tangible reason. If you notice a tweet is riling you up, close it immediately. If an environment brings out the worst in you, leave there as soon as you can.

What we can all do in this world filled with rage and mayhem is to intentionally pursue peace and positivity. I have, to the best of my ability, ensured that “I don’t want peace, I want war always” doesn’t apply to me. What this mindset and decision have done for me is help me choose what battles to fight in my daily life, and not chew, for too long, on anomalies. While I love to have conversations and argue, once I sense any form of anger or negativity, I take a u-turn immediately. And let me be frank with you, I have had more peace.

Gbas-gbos can also mean stress and sufferhead. I don’t know if it is maturity or fatigue, but these days, I perpetually want to crawl into my bed, shut the world away, and be all by myself. So If you want to stress my life, biko biko, carry ya wahala and go. There is an unforgiving march of time and I’m not gonna waste it. I have vowed to give myself a soft life and that includes not being easily triggered by people or bad situations, especially those I have no control over. I am now actively seeking to be in inspiring spaces with people who are not under every social media post screaming “violence” and inserting fire emojis.

I am trying to glean today’s version of happiness, so for me, there’s no more gbas-gbos. I have left you behind.

Stephanie & Tolly T talk Dating as a Black Woman on the “Me, Her & Everything Else” Podcast