Smart Emmanuel: These Tips Will Help You Win People's Trust 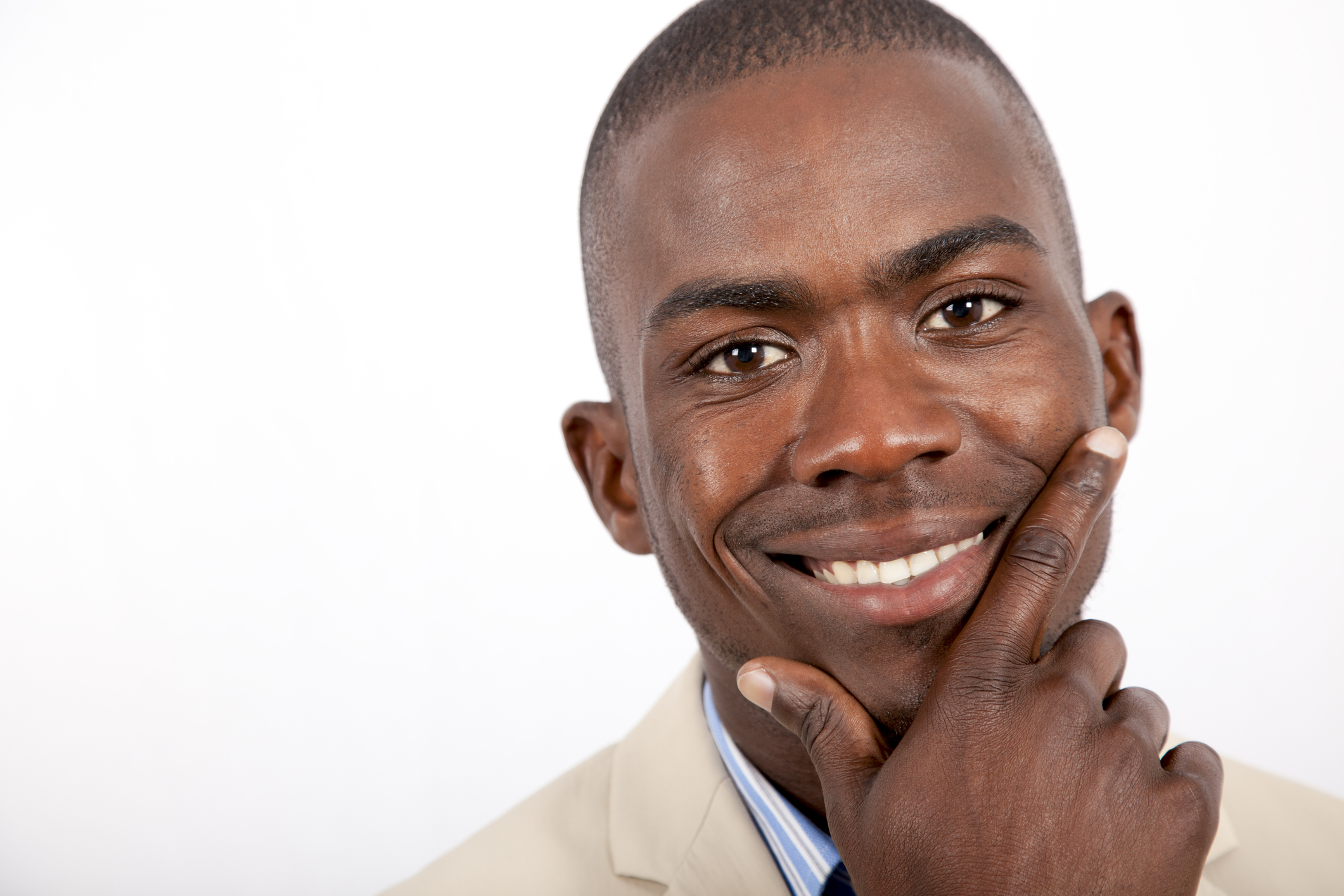 We live in a world where trust is not given, it’s earned. From romantic relationships to the workplace, everyone desires to be trusted and seen as credible. When a valuable item gets missing in a place you have been, you don’t want to be on the list of suspects. When we submit our proposal or résumé, we want to be believed and seen as authentic, capable and truthful. The challenge is that in the room where a valuable item goes missing, both the actors who took the item and the innocent want to be seen as honourable and credible. The proposals and résumé we receive daily are submitted by honest people and very dishonest people. Even cheats don’t want to be cheated on.

Building trust and credibility is a very important aspect of our relationships and work. How then can we get people to trust us?

The first way to build trust is not to demand it or be angered by checks put in place to ensure you’re trustworthy. If you truly have nothing to hide, these checks will prove how trustworthy you are. Sometimes, it’s unfair to demand to be trusted by your partner, boss, colleagues and strangers without paying your dues. It’s even worse if you have been dishonest in the past but want automatic trust after being forgiven. You won’t give the keys to your safe to just anyone, right? So you can’t expect the world to trust you because you demand it, you have to show – even when people are not watching – that you are trustworthy and credible.

In the movie series, Merlin, a queen was betrayed by a lady she trusted and when she asked why the lady betrayed her. The lady’s response caught my attention. She said, “it was done with no thinking.” After building trust and credibility for months or years, a little moment of us being impulsive and dishonest can make us lose people’s trust for a long long time.

A lot of people, when faced with certain situations, think more of what they’ll benefit at that particular moment, rather than what the effect of their actions may be when they get caught. A ‘little infidelity’ can ruin your marriage of many years. A little cheating in the exam hall can get you expelled, whether you’re in 400 level or in 100 level. Many engage in dishonest acts and then pray not to get caught so they can keep their image intact. Life doesn’t always work that way, so it’s important to think before you take any step or male any decision.

As much as you desire to lead an honest life, sometimes you will make mistakes. It’s not the end of the world. Being transparent, admitting your mistakes, and committing to change will make people trust you more. They know they can count on you not to tell lies to cover up your act.

Some people grew up in environments where the more dishonest they are, the more successful they become. Our political sector is a good example. From theft at work to unfaithful partners, we are surrounded by dishonest people, but we do not have to be a part of them. People will trust you when you have built a reputation around being trustworthy, so start working on that today.

Jessica Ireju: The Unusual Things I Am Grateful For in My Twenties

Smart Emmanuel is an accomplished entrepreneur, bestselling author of Make What Customers Want (Create Global Brands), A Sales Man’s Story (Tales Of Sales Success), Letters To My Daughter (A Fathers View On Gender Equality) and EFETURI (There Are Many Paths To Wealth) and arguably Africa’s leading Sales and Brand Growth Strategist and Product Development Expert. Mr. Smart has spent the last thirteen (13) years helping to transform individuals and businesses, teaching strategic selling and brand building, designing and implementing sales systems and led the creation, design and launch of one of the fastest selling cookie brand in Africa – Nibit Mini Snacks. Personal website is smartemmanuel.com